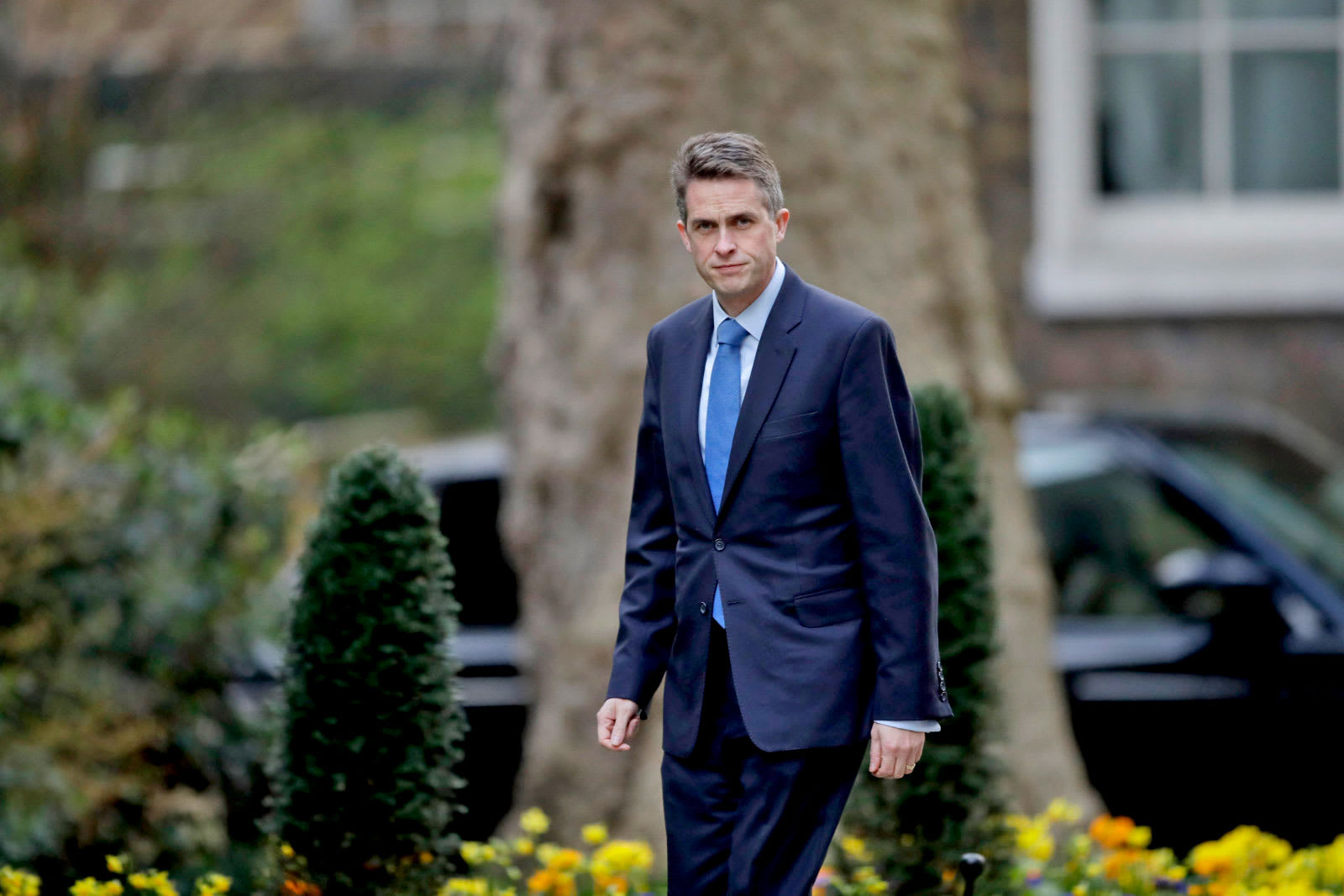 UK Prime Minister Theresa May fired the country's Defense Secretary Gavin Williamson today over his role in a recent Huawei leak. Last week, we learned that the UK plans to use Huawei tech in "non-core" parts of its 5G infrastructure. That news was shared with The Daily Telegraph following a meeting of the National Security Council. Now, after an investigation, the UK believes Williamson was the source.

To be fair, it's the fact that Williamson supposedly released confidential information that got him fired. In a letter to Williamson, May wrote that she needs to be able to trust the people in her cabinet so that she can have frank, private conversations. May also revealed that she was concerned with the way in which Williamson engaged with the investigation into the leaks, suggesting he may have been less than cooperative.

Still, this adds to the spectacle around Huawei. Most recently, the CIA has charged that it's funded by Chinese state security, and the UN has claimed that US objections to the company's role in 5G are politically motivated.

UPDATE 5/1/2019 4:15PM ET: Williamson has responded to the Prime Minister and denies his involvement in the leak. In a letter shared by Reuters, he wrote, "I appreciate you offering me the option to resign, but to resign would have been to accept that I, my civil servants, my military advisers or my staff were responsible: this was not the case."

Via: NBC News, The Wall Street Journal
Source: The Guardian
In this article: 5g, defense secretary, fired, gavin williamson, gear, huawei, internet, leak, politics, security, theresa may, uk
All products recommended by Engadget are selected by our editorial team, independent of our parent company. Some of our stories include affiliate links. If you buy something through one of these links, we may earn an affiliate commission.