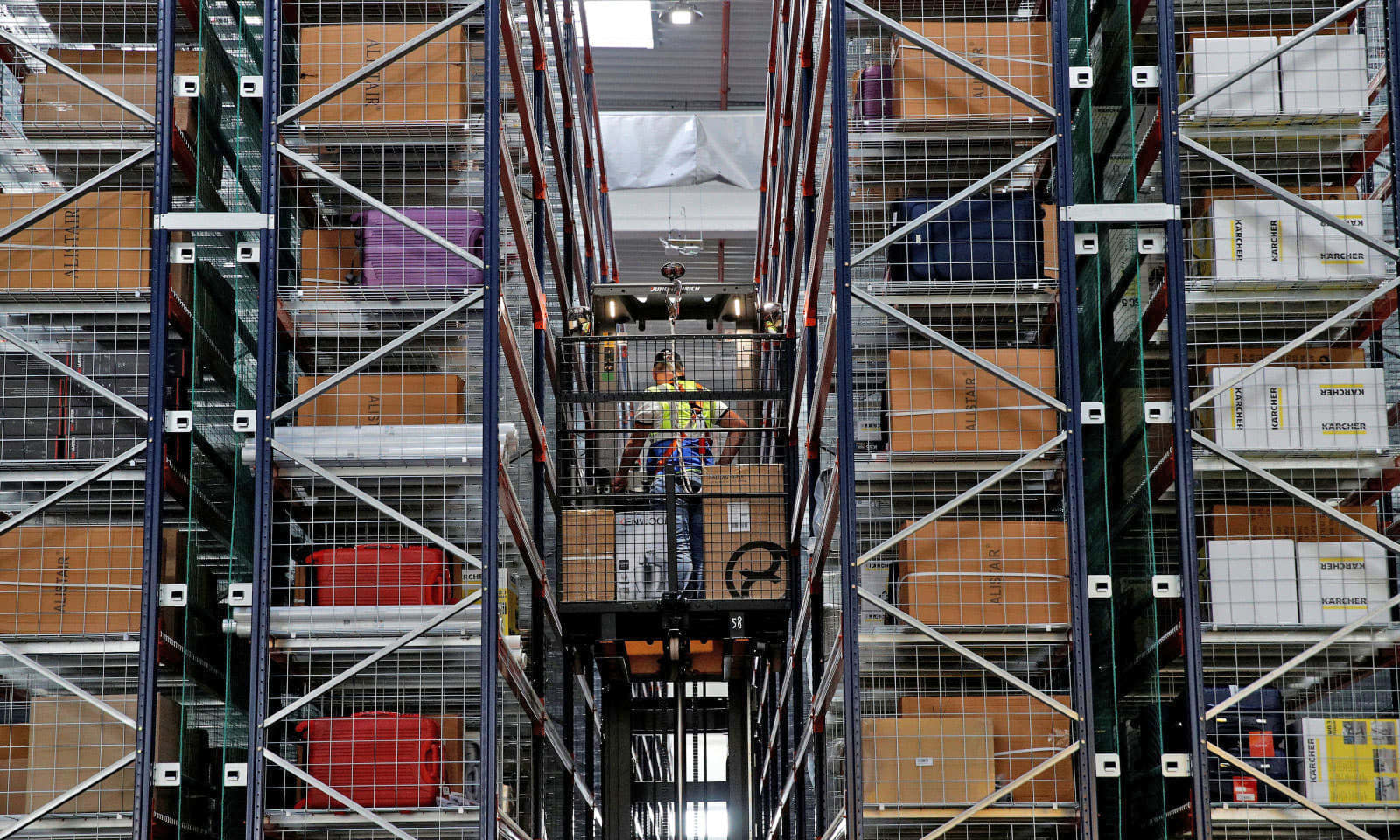 Are you worried your job is going to be taken by a robot? You needn't be if you work for Amazon, which has dismissed the idea of fully-automated warehouses becoming a reality any time soon. According to Amazon's director of robotics fulfilment, Scott Anderson, such technology in its current form is "very limited."

In a tour of Amazon's Balitmore warehouse for reporters on Tuesday, Anderson said that while the company is exploring a variety of automation technologies, there's a misperception that the company will be replacing human workers with robots in the near future. However, it is on the agenda, with Anderson giving a timeline of "at least 10 years" before warehouses become fully automated -- a measured approach at odds with the likes of Tesla, which recently scaled back its automation citing "overconfidence" in the technology, and noting that production benefits from having more humans at hand.

At present, the Amazon warehouses that use robots are mostly concerned with general merchandise such as homewares and bikes, but their functions are limited. Robots are unable to pick items from bins without damaging other items, or pick multiple items, in a way that makes them any more efficient than human workers.

Plus, there's no scope yet for robot workers in Amazon's food division. As global director of environment, health and safety Derek Jones explained, "Just imagine if you want bananas, I want my bananas to be firm, others like their bananas to be ripe. How do you get a robot to choose that?"

However, Amazon has repeatedly come under fire for poor working conditions and demanding targets. Last month the company announced plans to deliver Prime packages in one day instead of two, and currently stipulates a target of four hours between an order being placed and it leaving the warehouse. Once the technology exists to effectively automate these processes, there's no doubt that Amazon will be using it.

In this article: amazon, automation, business, factory, jobs, robot, robots, services, tomorrow, warehouse, workers
All products recommended by Engadget are selected by our editorial team, independent of our parent company. Some of our stories include affiliate links. If you buy something through one of these links, we may earn an affiliate commission.