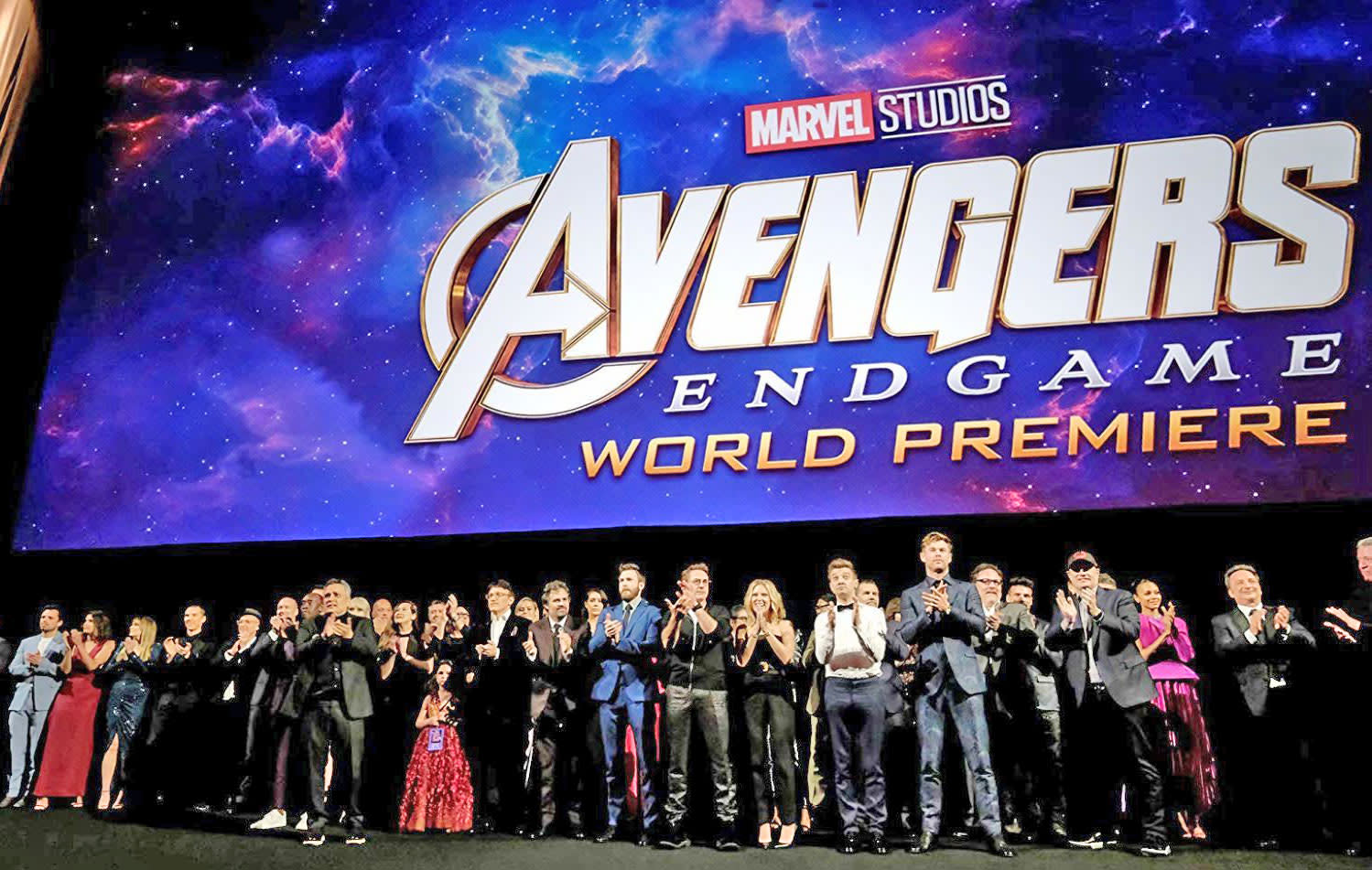 Maybe the Russo brothers should've added a postscript in their "don't spoil Avengers: Endgame" letter to remind fans not to pirate it either. According to the Philippine News Agency, a cable company in the country aired the much-awaited movie after it premiered on April 24th -- and, yes, it showed a bad pirated copy, because there was absolutely no way Marvel would've given it the right to show Endgame on TV that soon. Now, the provider has to deal with not only irate fans who were accidentally exposed to spoilers, but also with the lawsuit Teatro de Dapitan, a local movie house, plans to file.

It's not entirely clear if and why Orient Cable's execs thought they could get away with showing a pirated, possibly torrent-sourced, version of the biggest movie of the year. Maybe it's because the company only serves subscribers in a provincial city (Dipolog, Zamboanga del Norte). Or maybe it's because it's used to such a brazen business practice -- after Teatro de Dapitan went to the cops, the company reportedly stopped airing Endgame and replaced it with a pirated copy of an old Filipino superhero movie entitled Captain Barbel.

It's still really easy to get illegal copies of the latest Hollywood films in the country either via torrents or pirated DVD vendors. But Philippine authorities have been trying to fight against piracy in recent years. While Marvel has yet to announce whether it's taking action against the cable company, the movie house's lawyers will likely use the local anti-piracy laws Orient Cable violated to back up their complaint.

In this article: avengers endgame, entertainment, internet
All products recommended by Engadget are selected by our editorial team, independent of our parent company. Some of our stories include affiliate links. If you buy something through one of these links, we may earn an affiliate commission.