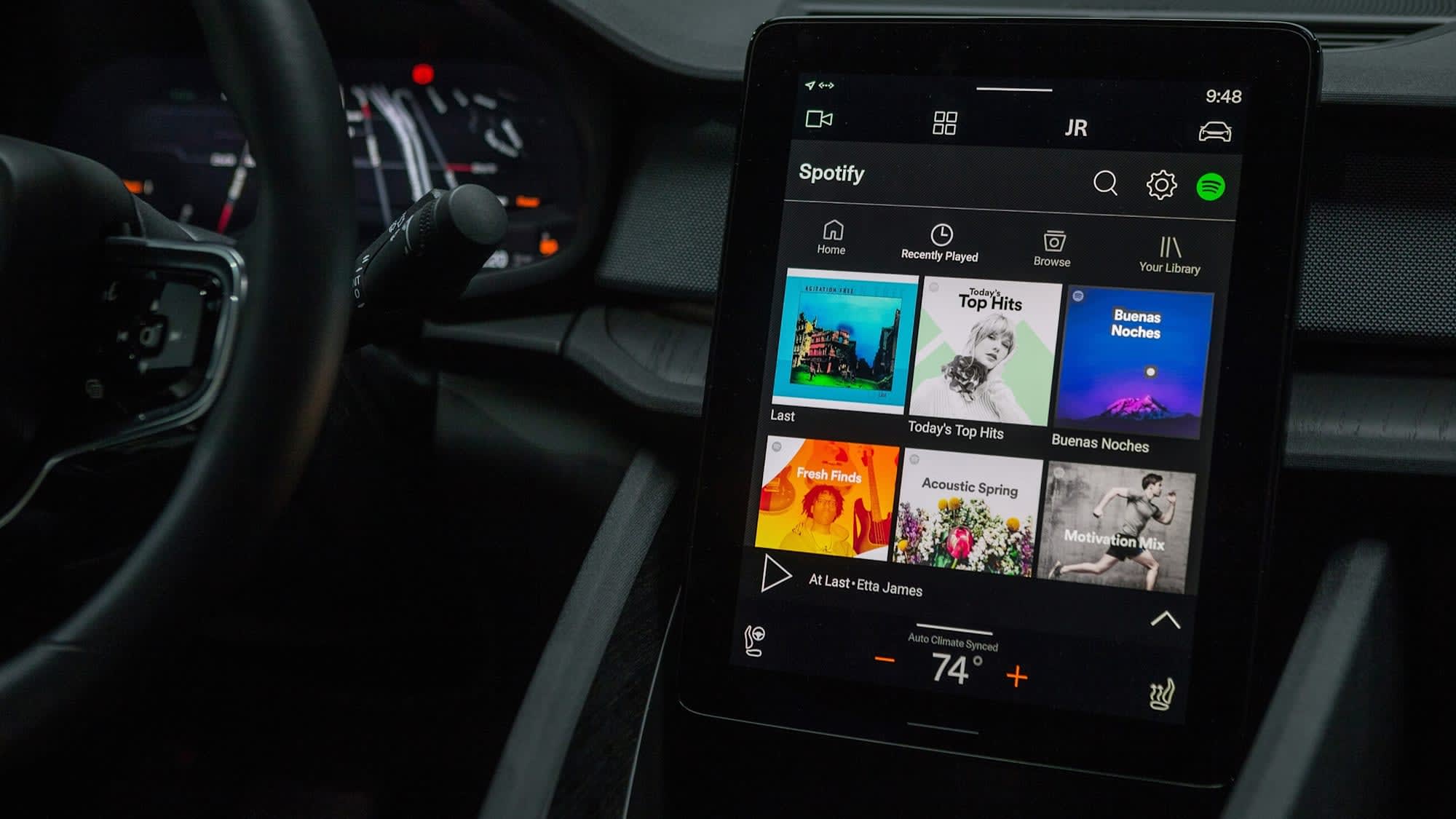 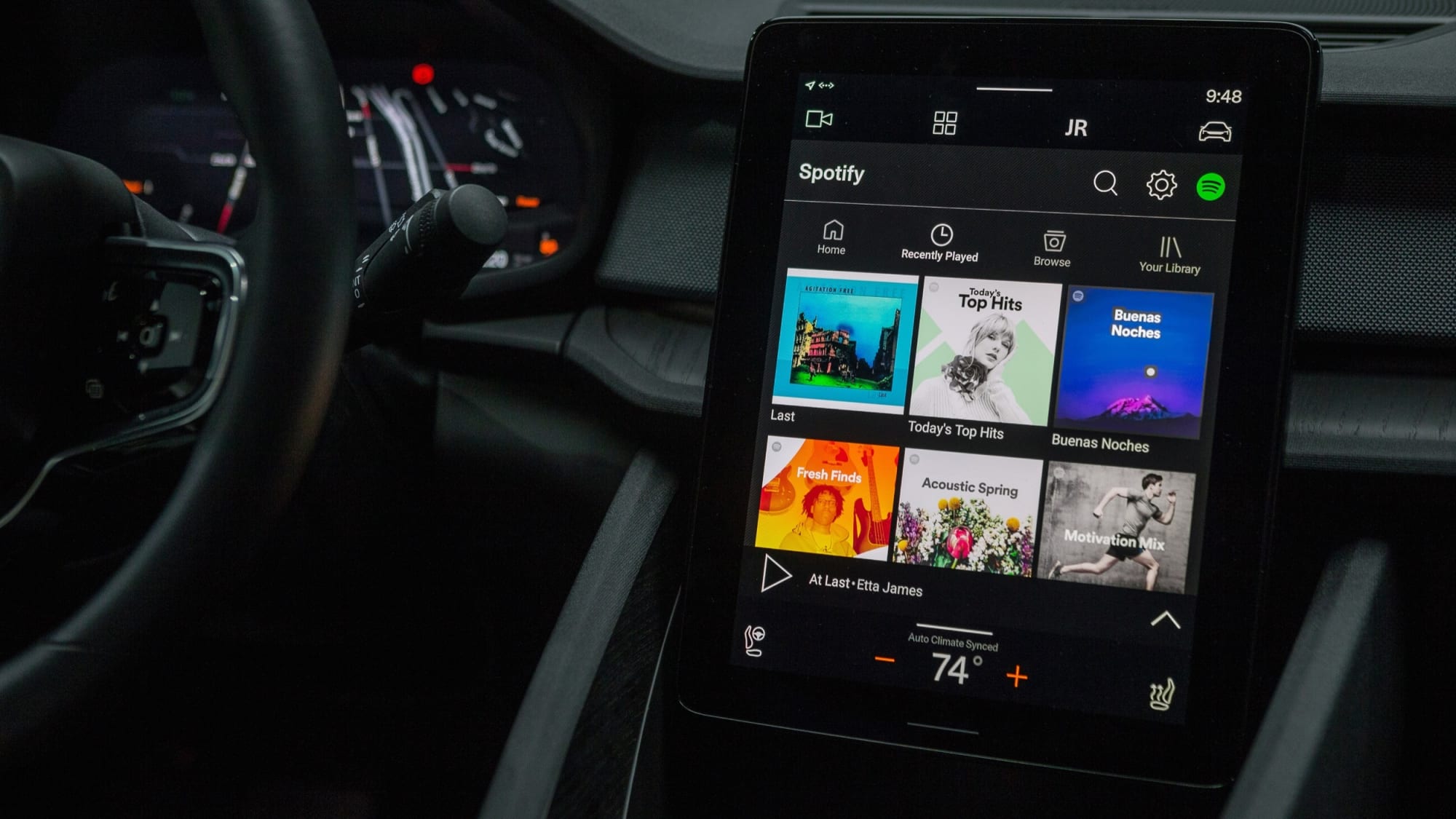 Android Automotive in the Polestar 2. Polestar

Walking into Dogpatch Studios on San Francisco's east side, the Polestar 2 sits in the center of the stark industrial space, its 20-inch Continentals resting on the bare concrete floor. The all-electric hatchback sedan, which Polestar says will offer 275 miles of range, is dressed like a Stormtrooper; Snow White paint, matte black grille, dark wheels and trim. 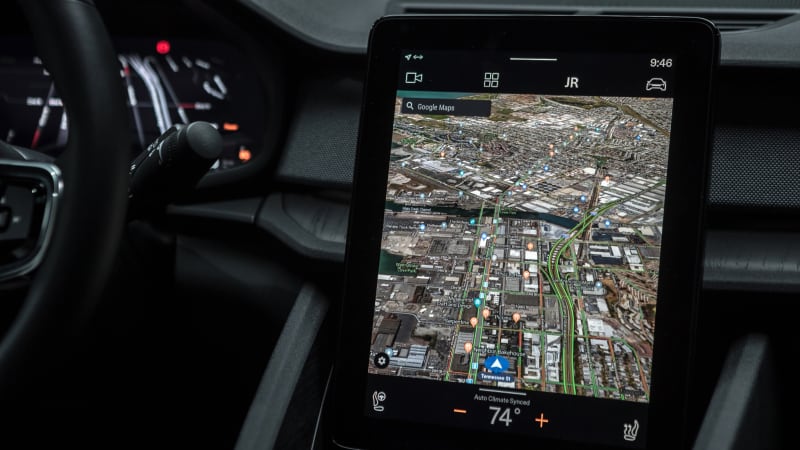 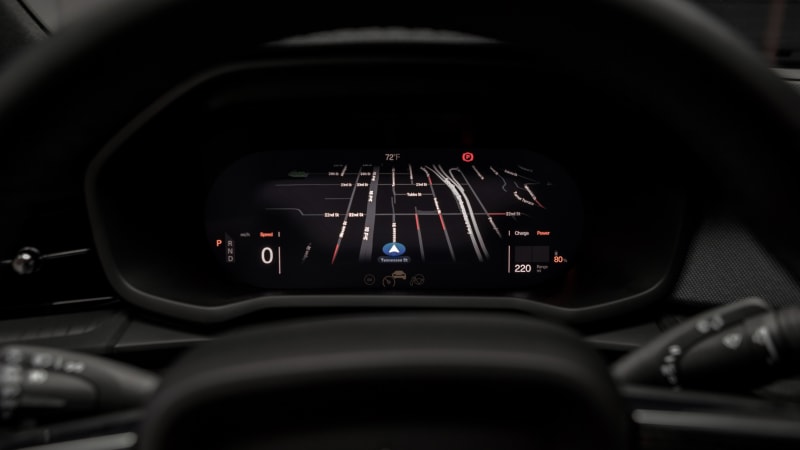 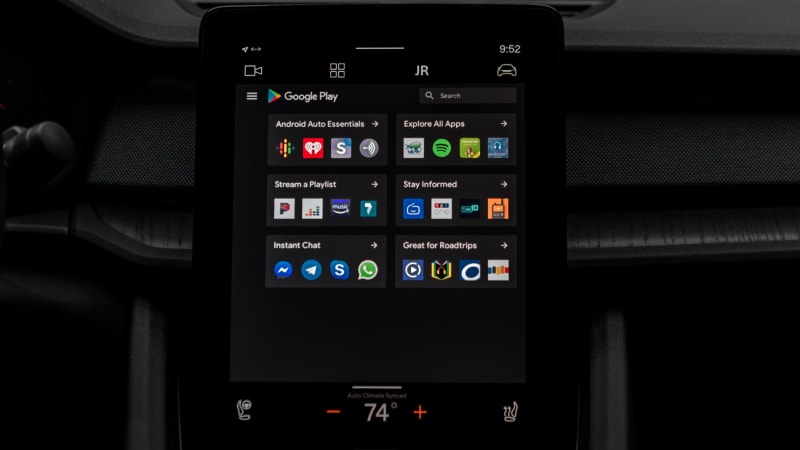 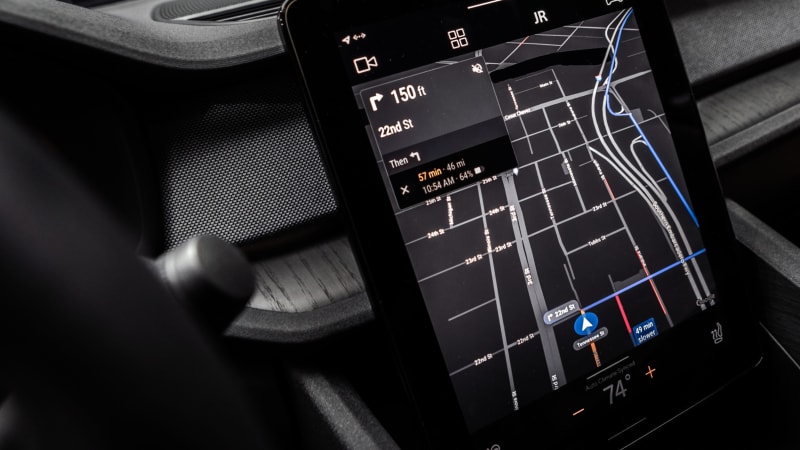 In this article: Android, Android Automotive, gear, google, Google Assistant, partner, polestar, polestar 2, Syndicated, transportation, volvo
All products recommended by Engadget are selected by our editorial team, independent of our parent company. Some of our stories include affiliate links. If you buy something through one of these links, we may earn an affiliate commission.