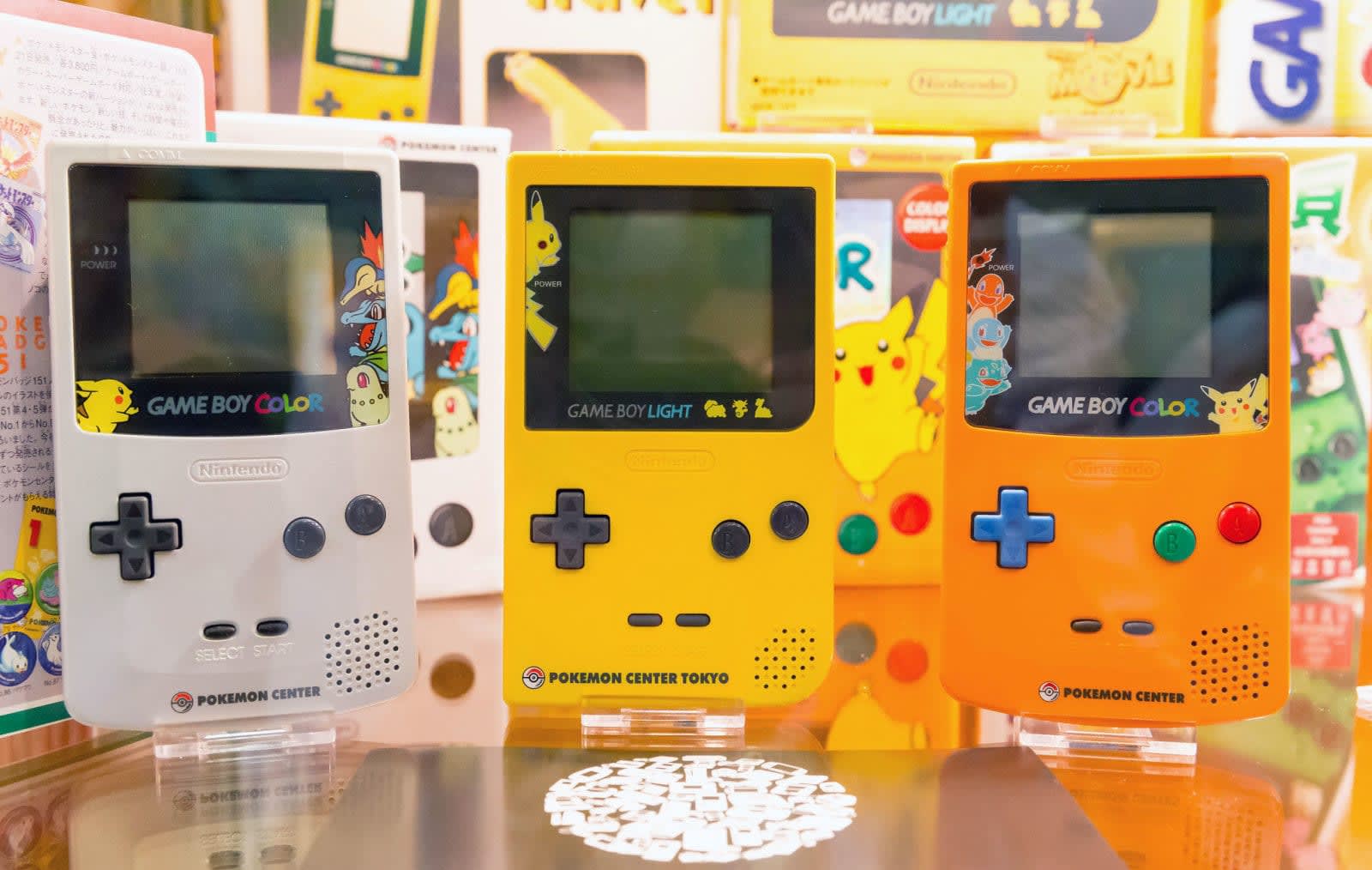 If you played Pokémon video games extensively as a kid, there's a good chance that a specific region of your brain gets fired up when you see the characters now. In a recent study, researchers from Stanford University showed test subjects hundreds of Pokémon characters. As you might expect, the brains of longtime Pokémon fans responded more than those unfamiliar with the game. But what's more surprising is that, in all of the fans, a specific brain fold responded, an area just behind the ears, called the occipitotemporal sulcus.

Scientists already knew that humans have specific areas of the brain used to recognize faces, words, numbers and even celebrities like Jennifer Aniston, Bill Clinton and Kobe Bryant. Those areas of the brain are often in the same place for large groups of people. A recent study by Harvard Medical School found that for monkeys to develop similar regions, they need to be exposed to objects from a young age. The researchers at Stanford wondered if the same were true in humans. Pokémon fans proved to be perfect subjects, as most began playing when they were quite young and because the characters are so unique.

The findings support theories that early childhood exposure is necessary for developing dedicated brain regions, and that from an early age, our brains change in response to experiential learning. Because the fold activated by characters like Pikachu, Wobbuffet and Bulbasaur is the same fold that responds to images of animals, the researchers also believe there's some kind of underlying constraints hardwired into the brain that determine how those changes happen.

Now, as you watch the long-awaited Detective Pickachu movie coming out later this week, you might wonder if you have a dedicated brain fold actively identifying the characters. You might also wonder how other games you obsessed with as a kid have found their way into the structure of your brain.

Via: Ars Technica
Source: Nature Human Behavior, Stanford University
In this article: av, brain, brain mapping, characters, entertainment, medicine, nature human behavior, neurons, occipitotemporal sulcus, pikachu, pokemon, stanford university, video games
All products recommended by Engadget are selected by our editorial team, independent of our parent company. Some of our stories include affiliate links. If you buy something through one of these links, we may earn an affiliate commission.