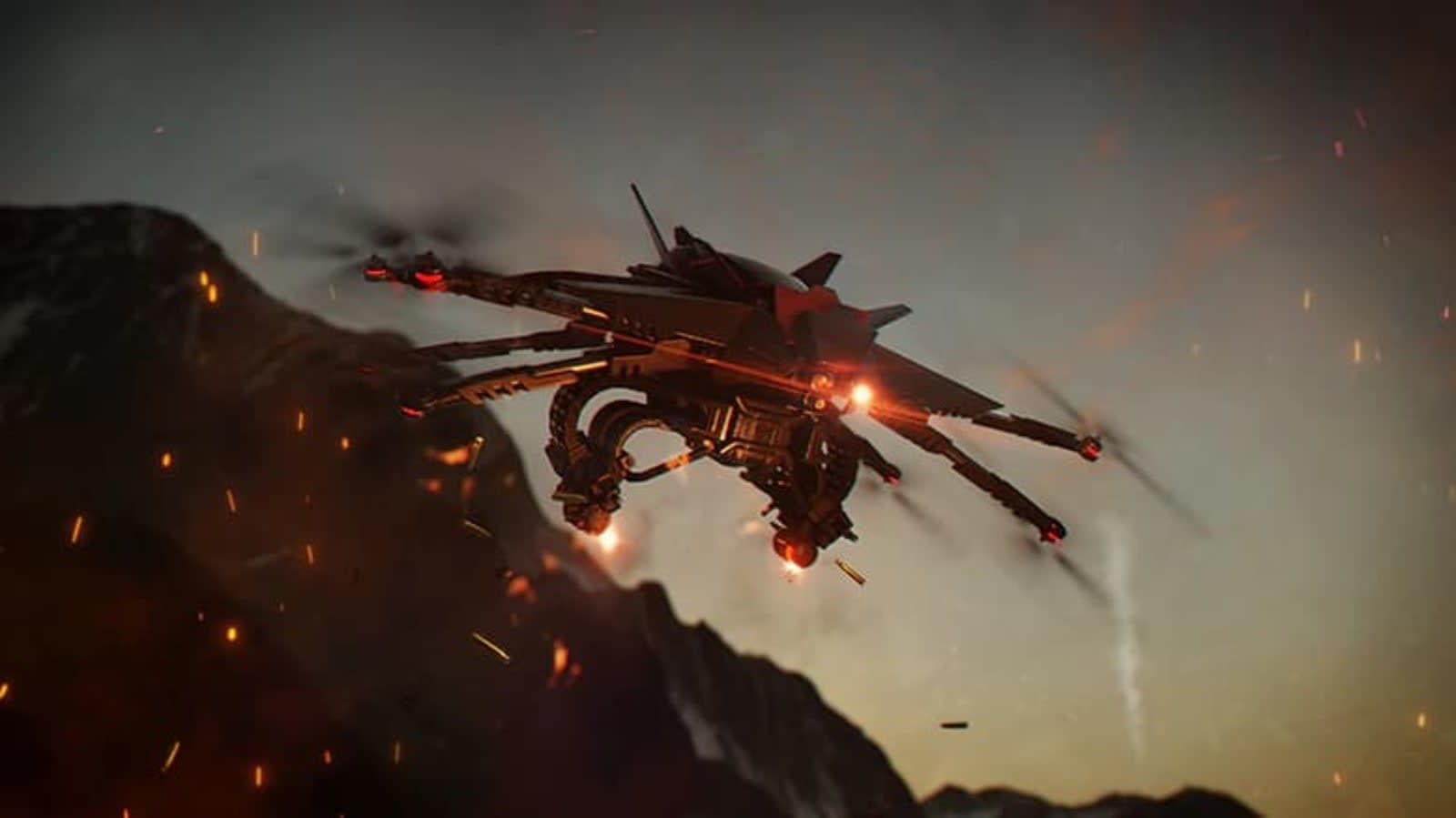 As with Ghost Recon Wildlands, Breakpoint is an open-world game. You'll get to explore 11 biomes on Auroa including mountains, fjords, the jungle and futuristic cities, while you can engage in battle via land, sea and air. You might slip and fall down slopes, or be slowed down by water or snow, so you'll have to be mindful of your stamina levels.

Ubisoft says it'll be a co-op game that'll allow your friends to jump in and out at any point and fight alongside you. There'll also be competitive multiplayer options. When your character takes damage, they might sustain an injury, which will slow you down and make you less effective in combat until you can heal up.

There's a buddy carry system, which will let you sling an injured comrade over your shoulder and help them escape a firefight. You'll be able to take advantage of adaptive cover and the ability to blend into your surroundings to help you hide from your enemies.

You can take refuge at a temporary camp called the Bivouac, where you can change classes, upgrade gear, craft items and select the time of day and weather before continuing. The game will be updated regularly, including with the first raids in the Ghost Recon franchise.

The title leaked earlier this week, and the announcement follows free DLC arriving last week for Ghost Recon Wildlands. Those added missions feature The Punisher star Jon Bernthal, and there were suggestions the DLC would pave the way for an expanded role for the actor in the series. It seems Bernthal will portray the game's big bad, as his character, Colonel Cole D. Walker, is the leader of the Wolves.

Ghost Recon Breakpoint will be released on PS4, Xbox One and PC on October 4th. In the meantime, you can register for the beta.

Source: Ubisoft (YouTube), Ghost Recon
Coverage: Polygon
In this article: art, games, gaming, ghost recon, ghost recon breakpoint, ghostrecon, ghostreconbreakpoint, jon bernthal, jonbernthal, tom clancys ghost recon, tomclancysghostrecon, ubisoft
All products recommended by Engadget are selected by our editorial team, independent of our parent company. Some of our stories include affiliate links. If you buy something through one of these links, we may earn an affiliate commission.