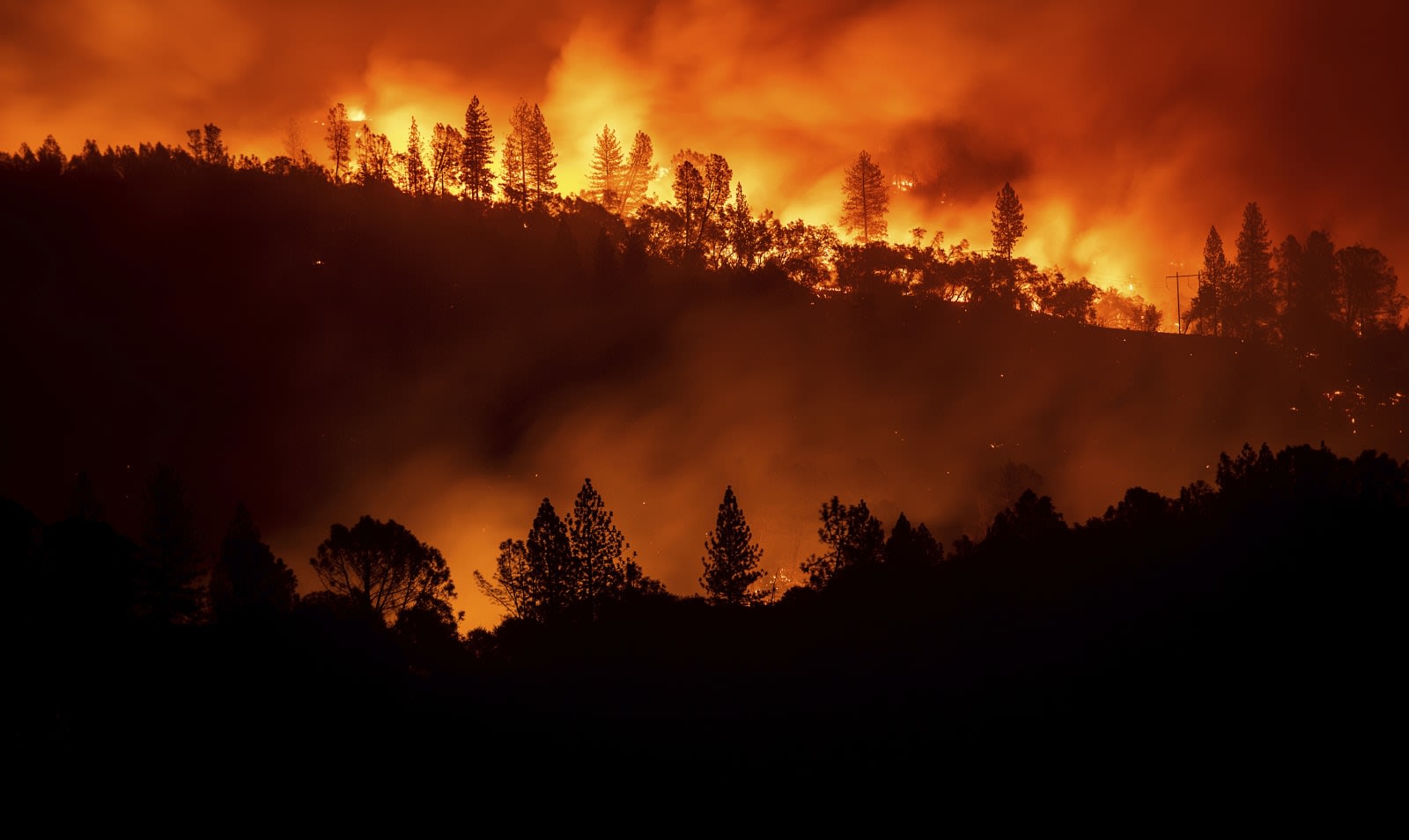 CO2 levels on Earth have officially hit 415 parts per million (ppm), according to readings taken at the Mauna Loa Observatory in Hawai'i. That's the highest level since homo sapiens came onto the planet, meteorologist Eric Holthaus tweeted, and represents an increase of 15 ppm over just the past three years. "We don't know a planet like this," Holthaus said.

This is the first time in human history our planet's atmosphere has had more than 415ppm CO2.

Not just in recorded history, not just since the invention of agriculture 10,000 years ago. Since before modern humans existed millions of years ago.

The last time carbon dioxide (CO2) levels hit such a high was around 3 million years ago, when the average temperature in the Arctic as 15 degrees Celcius (60F). At that point, the north was covered by trees, not ice, and mean sea levels were believed to be at least 25 meters (82 feet) higher.

CO2 emissions, largely caused by humans burning fossil fuels, keep heat trapped on Earth that would normally disperse into space. They have already led to a 1 degree C rise in global temperatures, with further increases expected unless action is taken by world governments. That could cause sea level rises, flooding, severe storms, droughts and forest fires, among other problems. The UN estimated that climate change and human activity could result in the disappearance of over a million plant and animal species.

Apart from being the highest level in human history, the 415 ppm figure shows CO2 levels to be rising unabated, despite the Paris climate accord. To reach those goals, nations already had to dramatically increase the pace of change toward clean energy, and the latest CO2 figures highlight the urgency of that task.

Via: TechCrunch
Source: Eric Holthaus (Twitter)
In this article: 415ppm, ClimateChange, CO2, gear, GlobalWarming, green, NOAA, tomorrow
All products recommended by Engadget are selected by our editorial team, independent of our parent company. Some of our stories include affiliate links. If you buy something through one of these links, we may earn an affiliate commission.