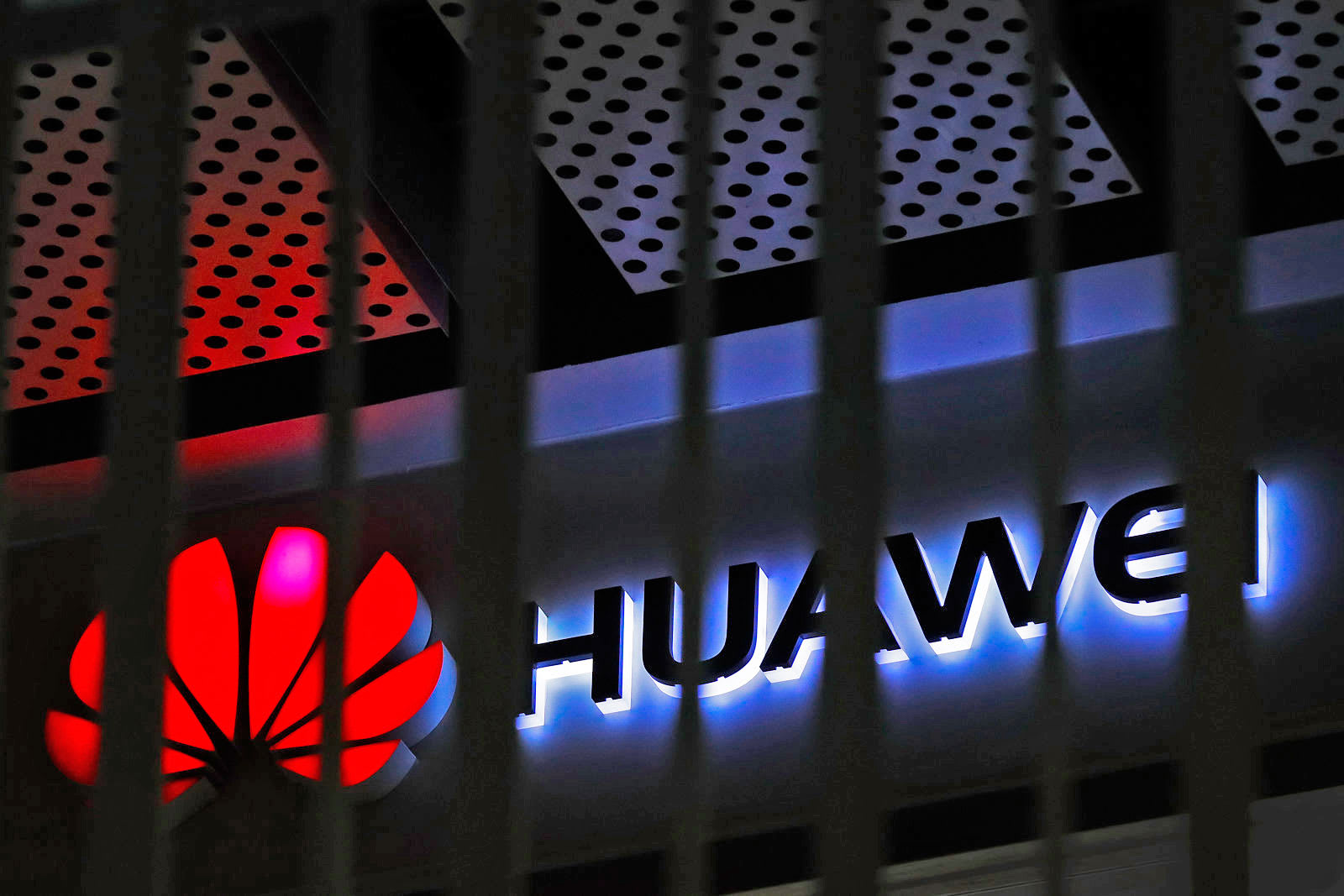 The US government now has some pretext for outright bans on doing business with Chinese telecom firms like Huawei and ZTE. President Trump has signed an executive order declaring a national emergency banning sales and use of telecom equipment that poses "unacceptable" risks to national security, including critical infrastructure and the online economy. "Foreign adversaries" are exploiting more and more security holes through communications tech, Trump argued, and there were "potentially catastrophic effects" if this behavior went unanswered.

The order tasked the Commerce Department with drafting enforcement plans within 150 days. All US government agencies were expected to take "all appropriate measures" to follow the order.

While the emergency declaration doesn't mention China by name, there's no doubt that the country is the primary target. The US government has repeatedly deterred companies and institutions from working with firms like Huawei and ZTE over surveillance fears and has accused Huawei of receiving direct funding from Chinese state security. Its charges against Huawei for alleged trade secret and sanction violations were well-timed, too. There hasn't been public evidence of Huawei facilitating Chinese government espionage, but that hasn't stopped US officials from applying pressure to allies like Canada and the UK.

In some ways, the order is a formality. American carriers have generally shied away from using Chinese equipment for their network upgrades, and Chinese phones are rare to non-existent in their lineups. All the same, the order is a significant move -- if and when China is singled out, it would bar companies from using the country's telecom hardware no matter how limited the actual danger might be.

Update 5/15 6:18PM ET: Sure enough, the Commerce Department has added Huawei to its Entity List, signaling that it believes the company is doing things contrary to the "national security or foreign policy interest" (including its alleged trade sanction violations). In other words, it's going to count as an adversary under the emergency order.

Source: White House
Coverage: Reuters
In this article: ban, china, executive order, gear, government, huawei, mobile, national emergency, politics, president trump, security, telecom, zte
All products recommended by Engadget are selected by our editorial team, independent of our parent company. Some of our stories include affiliate links. If you buy something through one of these links, we may earn an affiliate commission.