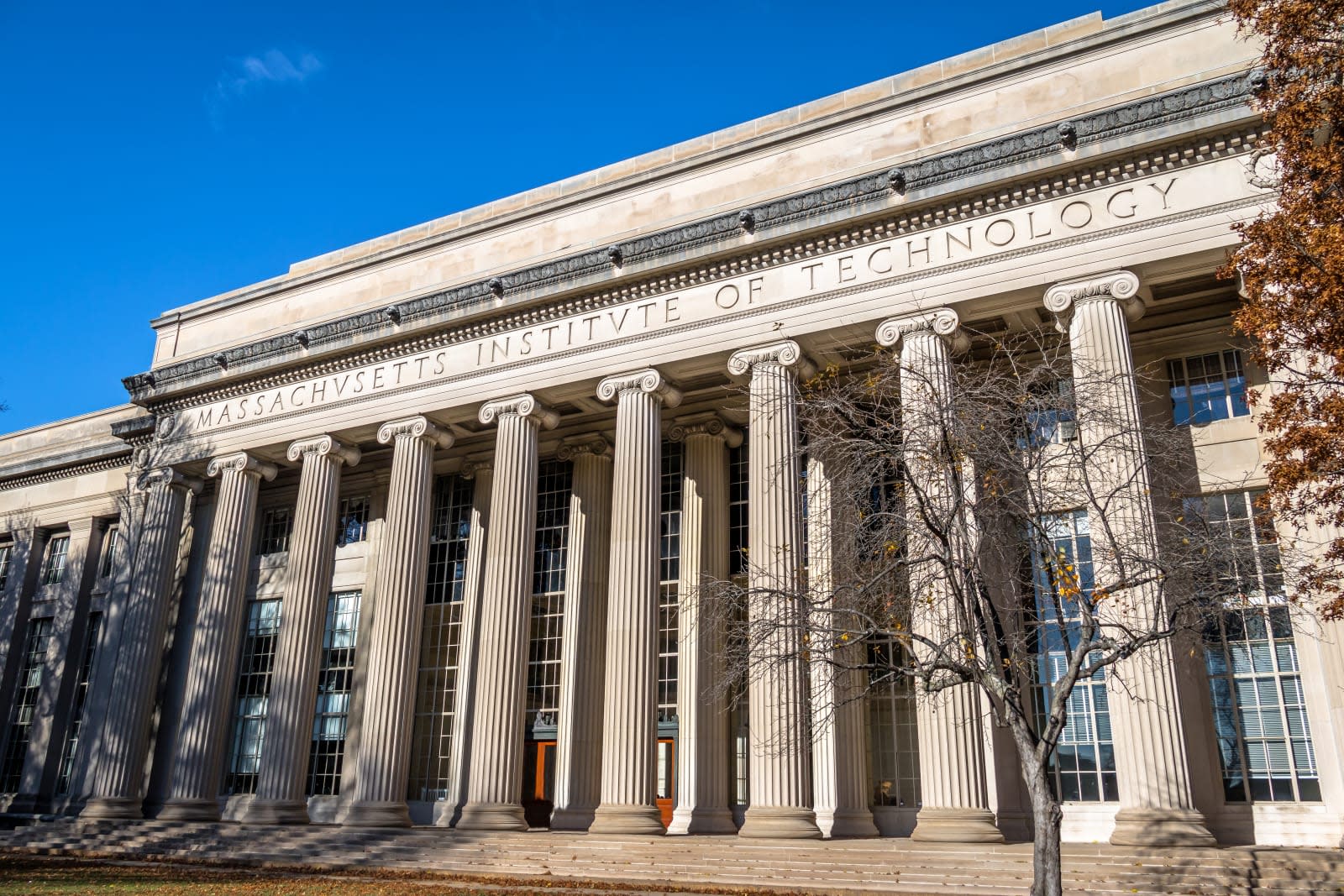 The Massachusetts Institute of Technology is putting its funding and research ties with Huawei and ZTE on hold due to US investigations against the Chinese companies. The university will also add extra layers of scrutiny to projects and funding linked with China, Russia and Saudi Arabia.

"MIT is not accepting new engagements or renewing existing ones with Huawei and ZTE or their respective subsidiaries due to federal investigations regarding violations of sanction restrictions," associate provost Richard Lester and vice president for research Maria Zuber wrote in a letter. The university plans to reassess its ties to the companies down the line.

The university undertook a review of international partnerships and projects that had an "elevated risk." Federal prosecutors have charged Huawei and chief financial officer Meng Wanzhou with violating US sanctions against Iran. The company has also been accused of stealing trade secrets. Huawei denies the charges. In addition, the US is trying to restrict the conglomerate's efforts to become a dominant player in 5G, fearing China will use Huawei's infrastructure to spy on Americans or US allies.

ZTE was also accused of violating US sanctions against Iran. The US stopped the manufacturer from buying parts from American suppliers for several months last year.

Until at least August, Huawei was part of a group of more than 80 partners (including Intel and Salesforce) that help fund MIT's Media Lab research into the likes of "wearable computing, tangible interfaces, and affective computing," according to CNN. Other US universities, including Stanford and the University of California, Berkeley, have also cut or suspended ties with Huawei. Under the National Defense Authorization Act that President Donald Trump signed into law in August, entities that receive federal funding can't use certain Huawei or ZTE equipment.

Meanwhile, MIT's additional review processes for China, Russia and Saudi Arabia will examine factors such as risks "related to intellectual property, export controls, data security and access, economic competitiveness, national security, and political, civil and human rights," as well as how projects and funding align with MIT's values and mission. They affect funding from those nations, collaborative projects with people or entities from the countries, and MIT students or faculty doing work there. MIT may modify the list of countries subject to the more in-depth scrutiny "as international circumstances change."

In this article: china, funding, gadgetry, gadgets, gear, huawei, massachusetts institute of technology, massachusettsinstituteoftechnology, mit, research, russia, sanctions, saudi arabia, saudiarabia, zte
All products recommended by Engadget are selected by our editorial team, independent of our parent company. Some of our stories include affiliate links. If you buy something through one of these links, we may earn an affiliate commission.