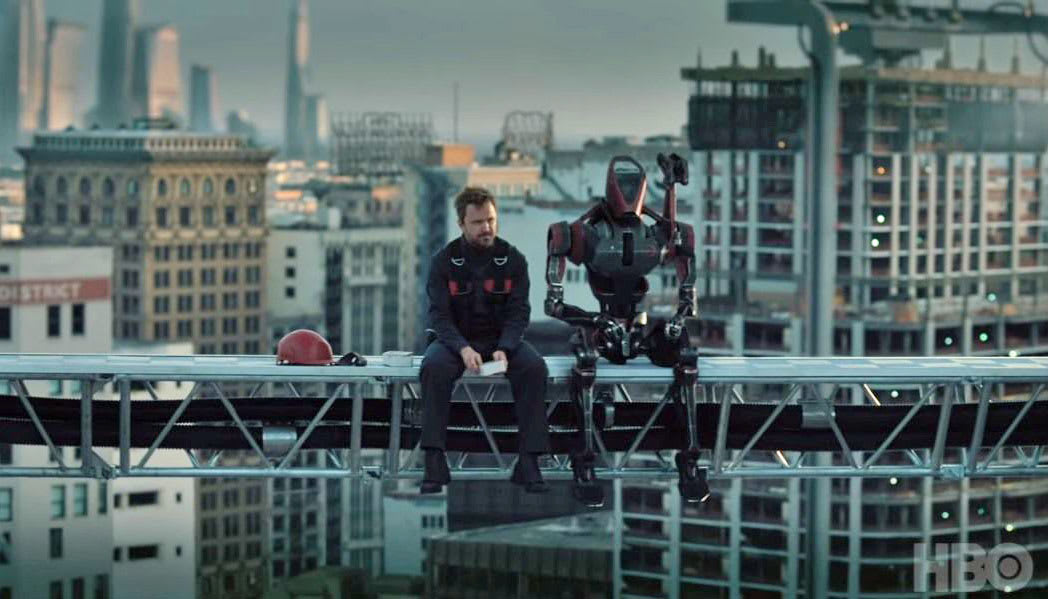 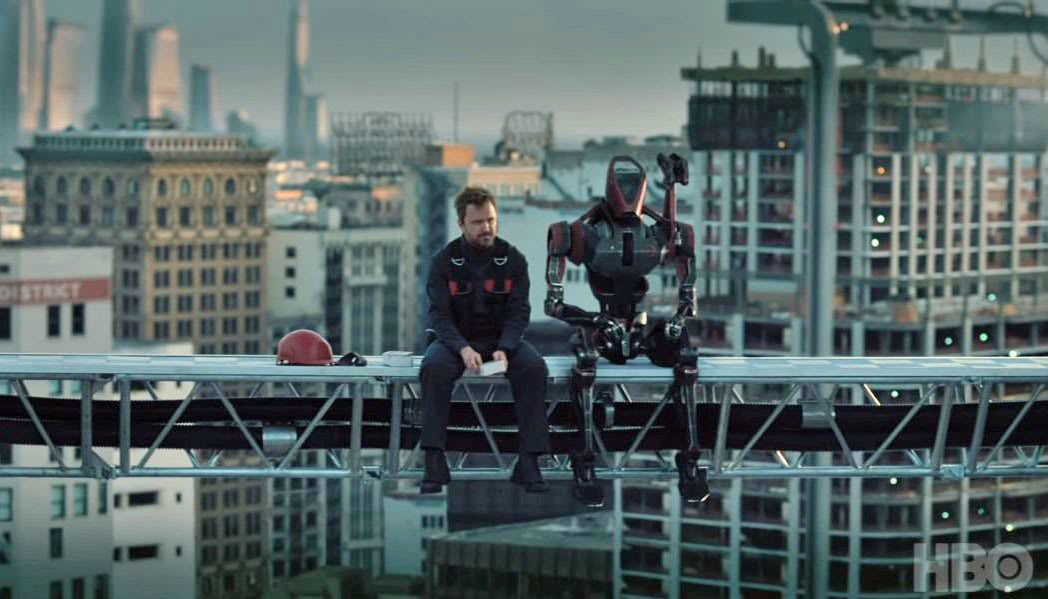 While everyone figures out what they think of the Game of Thrones finale, HBO has pitched a reason to stick around with its first trailer for the third season of Westworld. This one doesn't take us back to the Old West, India or an age of Shoguns and samurai warriors, instead it focuses on Breaking Bad star Aaron Paul walking around in a futuristic -- and maybe real -- city.

Tessa Thompson is returning to the show this season, and Evan Rachel Wood makes an appearance in the trailer. Otherwise, Lena Waithe and French actor Vincent Cassel are joining the cast, but we'll have to wait until next year to see how it all (probably) goes wrong again.

Source: HBO (YouTube)
Coverage: The Hollywood Reporter, Deadline
In this article: Aaron Paul, av, dolores, entertainment, Evan Rachel Wood, Game of Thrones, HBO, season three, Westworld
All products recommended by Engadget are selected by our editorial team, independent of our parent company. Some of our stories include affiliate links. If you buy something through one of these links, we may earn an affiliate commission.