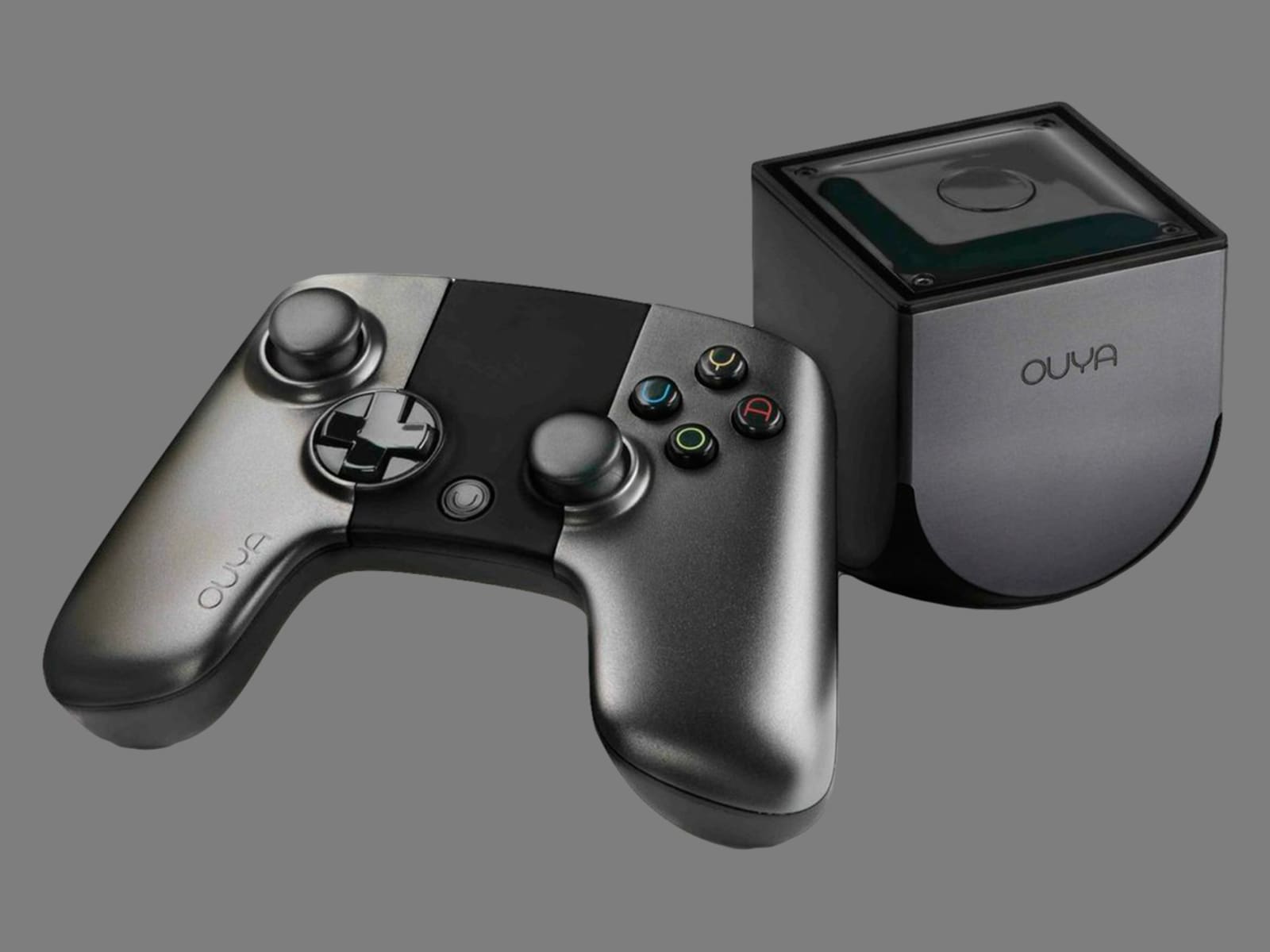 Seven years ago, Ouya was going to change the face of gaming. Now it's dead. Razer, the company that bought Ouya back in 2015, announced today that it will be discontinuing support for the gaming console. Owners of Ouya will have until June 25th to continue using the device. After that, Razer will be deactivating user accounts and shutting down all online elements of its service. Gamers will only be able to play games they have downloaded directly to their console.

The rather unceremonious shut down of Ouya isn't what its backers were expecting when they funded the project back in 2012. By promising a console that was affordable and easy to develop for, the creators of Ouya managed to generate a huge wave of support. The Android-powered gaming console was funded on Kickstarter just eight hours after going live and eventually managed to raise $8.5 million, making it one of Kickstarter's most supported projects ever.

While Ouya did end up delivering a console, the final product couldn't live up to the hype. The controller felt cheap and was difficult to use and the console suffered from some performance issues that made games a pain to play at times. Despite the open ethos that invited anyone to develop games for the console, there ended up being too few truly engaging games to keep people's interest.

Just two years after officially launching in 2013, Ouya was bought up by gaming accessories maker Razer. Hardware sales of the console stopped and Razer rolled Ouya's gaming content into its Forge TV set-top box platform. Now, with Razer officially discontinuing support for Forge TV, Ouya is going down with the ship.

Source: Razer
In this article: android, business, crowd funding, CrowdFunding, gadgetry, gadgets, gaming, ouya, razer, TL19OUYA
All products recommended by Engadget are selected by our editorial team, independent of our parent company. Some of our stories include affiliate links. If you buy something through one of these links, we may earn an affiliate commission.