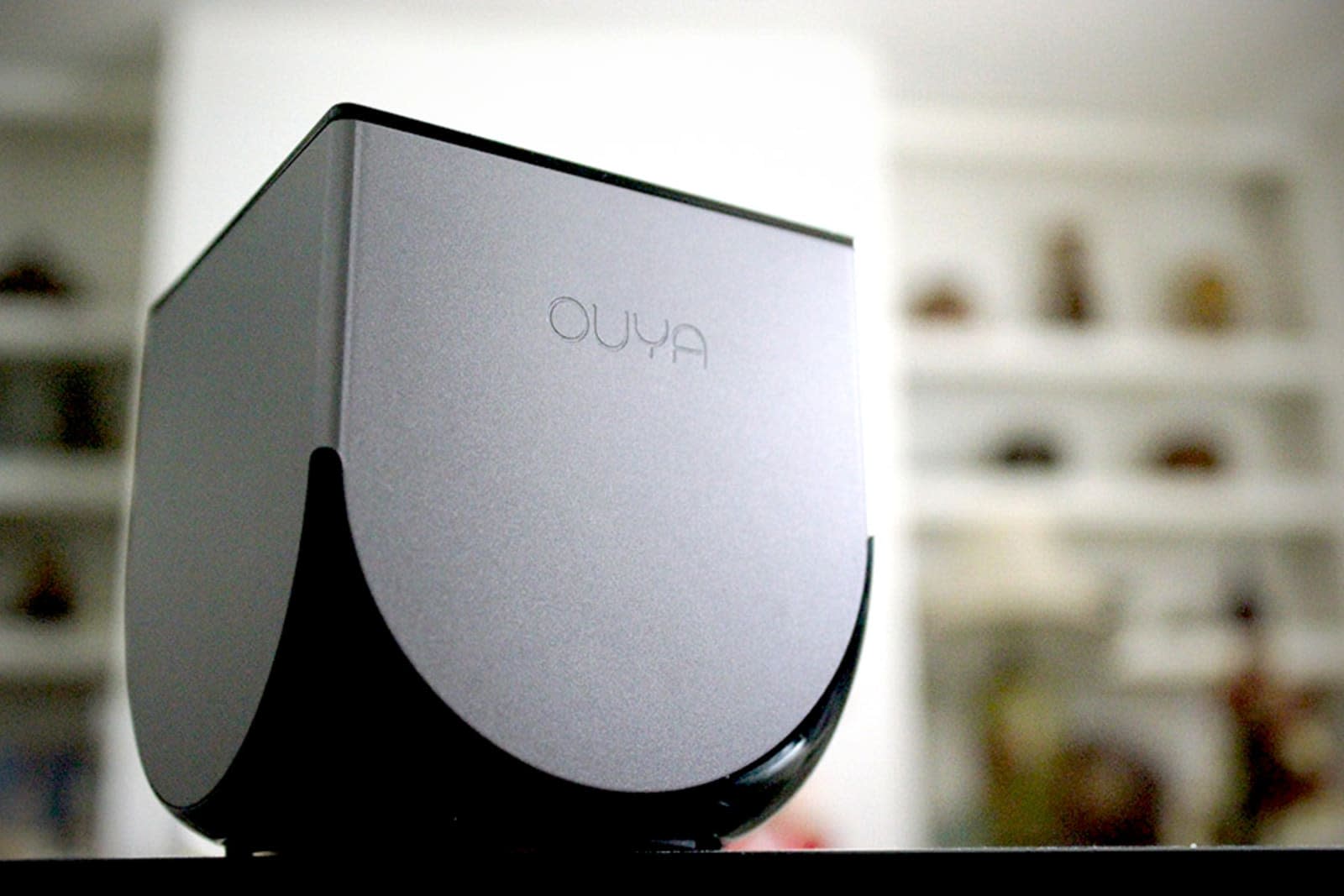 Six years ago today, we stood on the precipice of an exciting gaming development. The Ouya console smashed through its $950,000 Kickstarter funding goal in under 12 hours. At the time, it was the biggest first day for a project in Kickstarter's history.

Ouya promised so much: It aimed to shake up the console hardware market with a $99, sleek, petite piece of hardware housing an Android-driven platform. It sought to open up console game development to anyone, without having to get their hands on a dedicated development kit or pay licensing and publishing fees. It welcomed hackers who wanted to tinker with the hardware and firmware. Ouya could act as a media hub with Twitch access and the XBMC media player. Finally, Ouya seemed like a solid way to emulate all your old favorite games (just don't let Nintendo hear you).

Of course, there was the risk that Ouya could stumble, like so many other crowdfunding projects, but it fulfilled orders (albeit with some hitches). It hit retail shelves not long after Kickstarter fulfillments were underway, so the launch went relatively well, as far as crowdfunded projects go.

Ouya was fun, right from the excited choral yelp of the console's title when it powered up. There were all kinds of odd games to try. Ouya required developers to make their games free-to-try, at least at first, so we could get a taste of every game. TowerFall was perhaps the most popular and enjoyable of the lot, and it eventually spread to just about every console out there.

But there were plenty of issues, pretty much as soon as the console got in users' hands. The controller was not great, with a touchpad that was tough to use, sticky buttons and lag that made playing games a chore at times (pairing a PS3 controller was a far better option). It was not as powerful as the PS3, Xbox 360 or even Wii U, so the types and quality of games it could run were limited.

Sadly, despite a second version of the console that added extra storage, Ouya couldn't thrive in a tough marketplace. Low console and software sales made it difficult for developers to continue supporting the platform. Ouya was saddled with debt, and Razer bought the business in 2015 -- just over two years into Ouya's retail lifespan. Hardware sales ceased, and Razer rolled Ouya's games into its Forge TV platform -- sales of that set-top box wound down in late 2015.

The anniversary is a sad reminder of what could have been had the cards fallen the right way. There could still be a space in the market for consoles outside of PS4, Xbox One and Switch to make a dent. Who knows? The Atari VCS might find some success, if it ever ships. For what it's worth, I still break out my Ouya on occasion. But that's mostly because it's still a great little emulator. (Seriously, don't tell Nintendo.)

In this article: av, engadgethistory, gadgetry, gadgets, gaming, kickstarter, ouya, TL19OUYA
All products recommended by Engadget are selected by our editorial team, independent of our parent company. Some of our stories include affiliate links. If you buy something through one of these links, we may earn an affiliate commission.