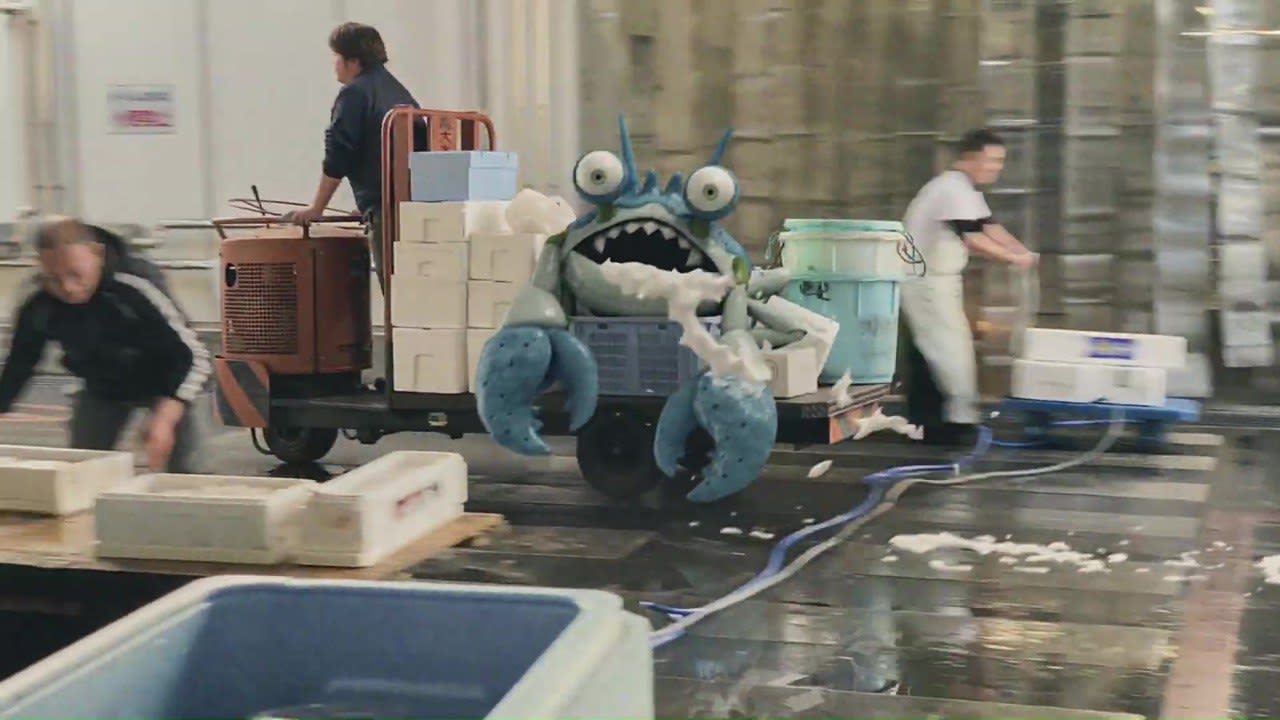 Square Enix today announced its own AR exploration game in the style of Pokémon Go. Dragon Quest Walk will include challenges to visit real-world locations to complete quests and though the gameplay details aren't clear, the trailer highlights a mix of battling tentacle monsters in turn-based combat and meeting cute bouncing friends.

Players will also be able to build and decorate a virtual room with items collected through the game's challenges and quests.

Dragon Quest Walk will launch in closed beta on June 11th. However, the game has only been confirmed in Japan thus far, so international players will be forced to wait. A handful of Dragon Quest games have been made available internationally in the past, but the nature of Square Enix's upcoming exploration game could be challenging to localize.

The Dragon Quest series has previously focused on role playing games, like the beloved Dragon Quest XI which was ported to the Switch earlier this year. Walk will be the first game in the series to be released only on mobile platforms, and will be available on both Android and iOS. The new game may also tie into the upcoming Dragon Quest XII in some way.

Though the reaction in Japan was been broadly positive, Gamespot reports that some game industry experts are less impressed. Dragon Quest Walk is nothing but a "shameless Pokémon Go clone," according to Japanese game industry consultant Dr. Serkan Toto.

Update: This article has been edited to clarify that Niantic is not developing Pokémon Sleep, and is instead working on Harry Potter: Wizards Unite.

Source: Gamespot
In this article: Dragon Quest Walk, gaming, mobile, Pokémon Go, Square Enix
All products recommended by Engadget are selected by our editorial team, independent of our parent company. Some of our stories include affiliate links. If you buy something through one of these links, we may earn an affiliate commission.