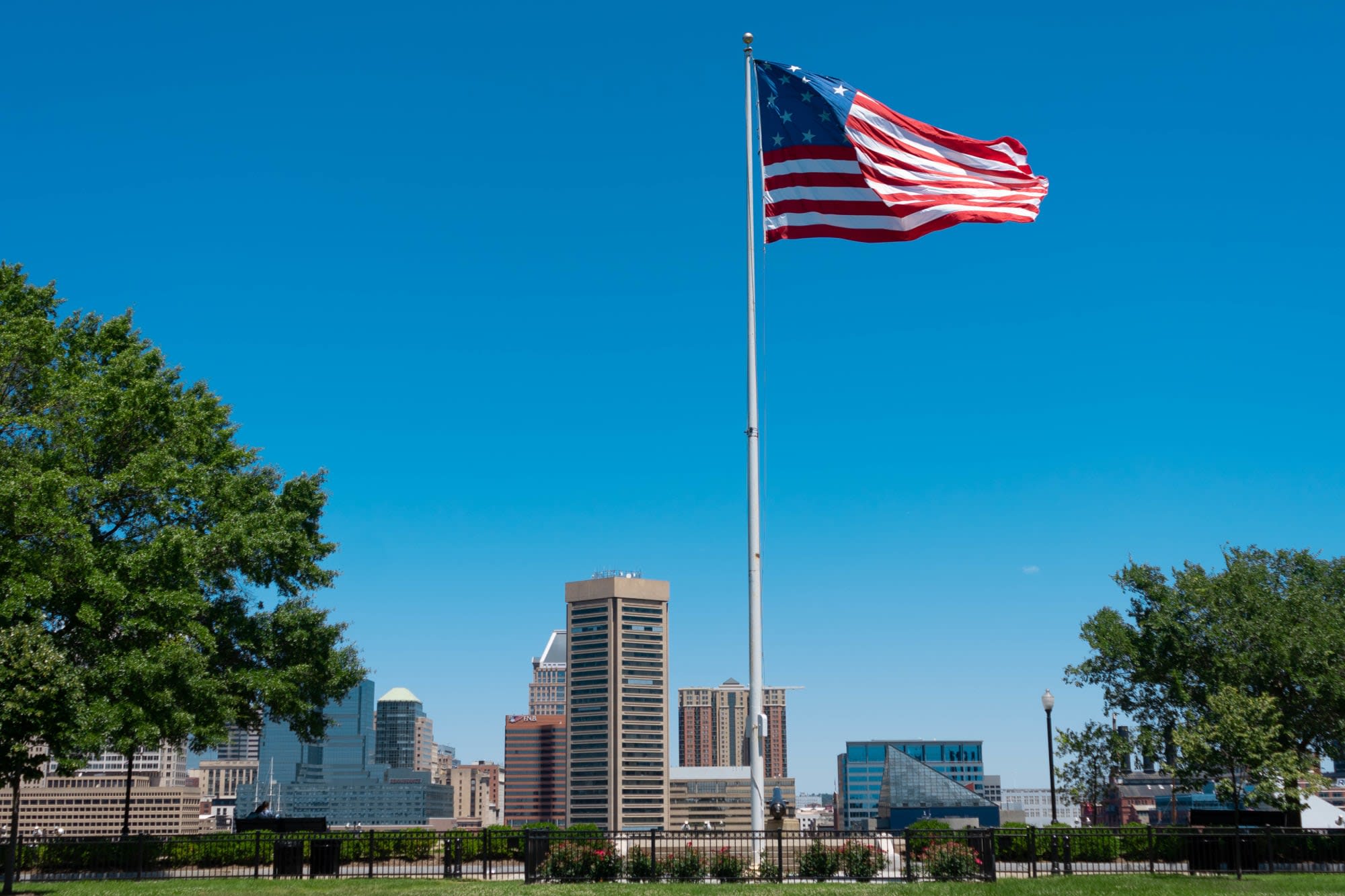 Fresh off dealing with chaos caused by last month's ransomware attack, the city of Baltimore has a new problem to deal with -- the $18 million in damages that came with it.

On May 7th, the city's government computer systems were infected with aggressive ransomware called RobbinHood which encrypted hard drive data to prevent access.

Each computer affected by the attack demanded a payment of 13 bitcoin (over $75,000) for users to regain access to their files. Gizmodo reports that the FBI specifically advised the city against paying the ransom as it would not not reduce cybersecurity costs.

Essential services like police, fire and EMTs have remained operational but the attack has affected hospitals, factories producing vaccines, airports and ATMs.

On Wednesday, mayor Bernard "Jack" Young claimed that "Baltimore is open for business," although many municipal departments are still facing issues.

For example, some systems are still dependent on inefficient manual workarounds. The city's water billing systems are offline so residents may face larger than usual water bills, and parking or speeding fines can only be paid using paper tickets instead of electronic methods.

In total, Young estimated that the aftermath of the attack would cost the city $10 million, in addition to the $8 million lost while the city could not process payments. This figure could rise as the city pays for cybersecurity experts to bolster their systems in the future.

Via: Gizmodo
Source: Ars Technica
In this article: Baltimore, cyberattack, internet, politics, ransomware, tomorrow
All products recommended by Engadget are selected by our editorial team, independent of our parent company. Some of our stories include affiliate links. If you buy something through one of these links, we may earn an affiliate commission.