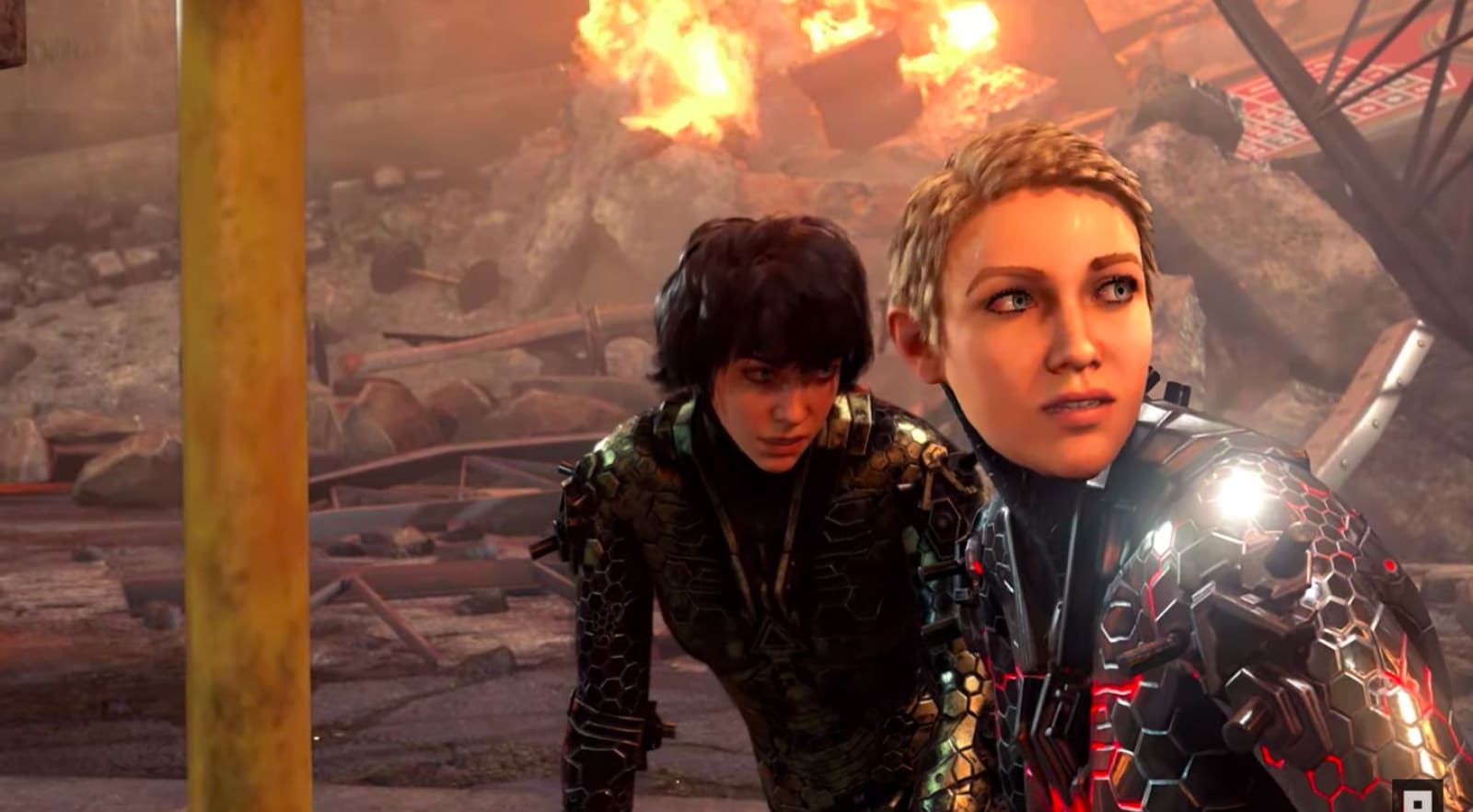 WIth the July 26th release date of Wolfenstein: Youngblood nearly upon us, Bethesda took the stage at its E3 keynote on Sunday to reveal additional details and gameplay of its latest installment of the Nazi-hunting franchise.

Youngblood is a co-op adventure following the exploits of BJ Blazkowicz's daughters, Jess and Soph, as they fight, shoot and stab their way through Wolfenstein's trademark Nazi hordes. The women must track down their father who has gone missing in 1980s Paris some two decades after the end of New Colossus.

Players will be able to either run through the game solo (with the help of an AI companion) or team up with a friend to double their stopping power. Youngblood will be available on both XBox One, PS4, Nintendo Switch and PC when it drops next month.

In this article: av, bethesda, breaking news, e32019, gaming, wlfenstein youngblood, wolfenstein
All products recommended by Engadget are selected by our editorial team, independent of our parent company. Some of our stories include affiliate links. If you buy something through one of these links, we may earn an affiliate commission.