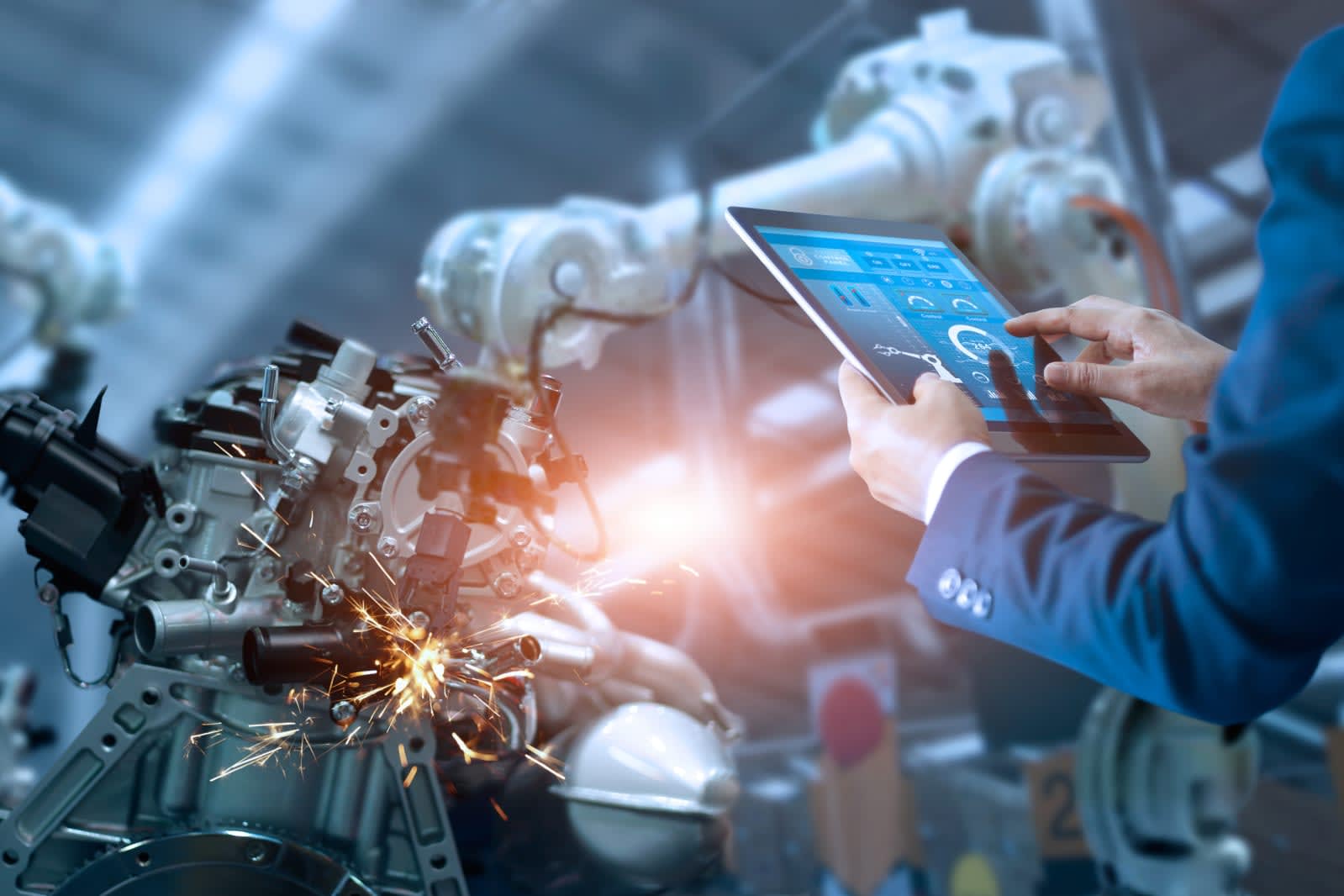 Automation is increasingly a reality in the workforce, and that means robots working alongside humans. But there's a problem: robots are often lousy at predicting where humans are going, leading them to either freeze up or risk collisions with their fleshy counterparts. Thankfully, MIT researchers have developed an algorithm that better predicts the paths of nearby humans.

Rather than simply rely on the distance of points on a person's body, like common systems, the new approach aligns segments of a person's trajectory with a collection of reference movements. Moreover, it considers timing as well -- it knows you're not about to change course if you've just started moving.

Robots should be more confident as a result, but not reckless. In simulations based on earlier human motion data, automatons were less prone to panicking and would quickly get back to work after a person walked by.

There's a lot to do before this algorithm can reach the real world, but there's obvious utility here. Factory and warehouse robots could work closely with humans without slowing down or risking injuries. MIT added that it could also be used for other interactions, such as recognizing actions and gestures. Simply put, robots might get better at understanding human behavior as a whole.

Source: MIT News
In this article: ai, algorithm, artificial intelligence, gear, mit, robot, robots, science, tomorrow, video
All products recommended by Engadget are selected by our editorial team, independent of our parent company. Some of our stories include affiliate links. If you buy something through one of these links, we may earn an affiliate commission.