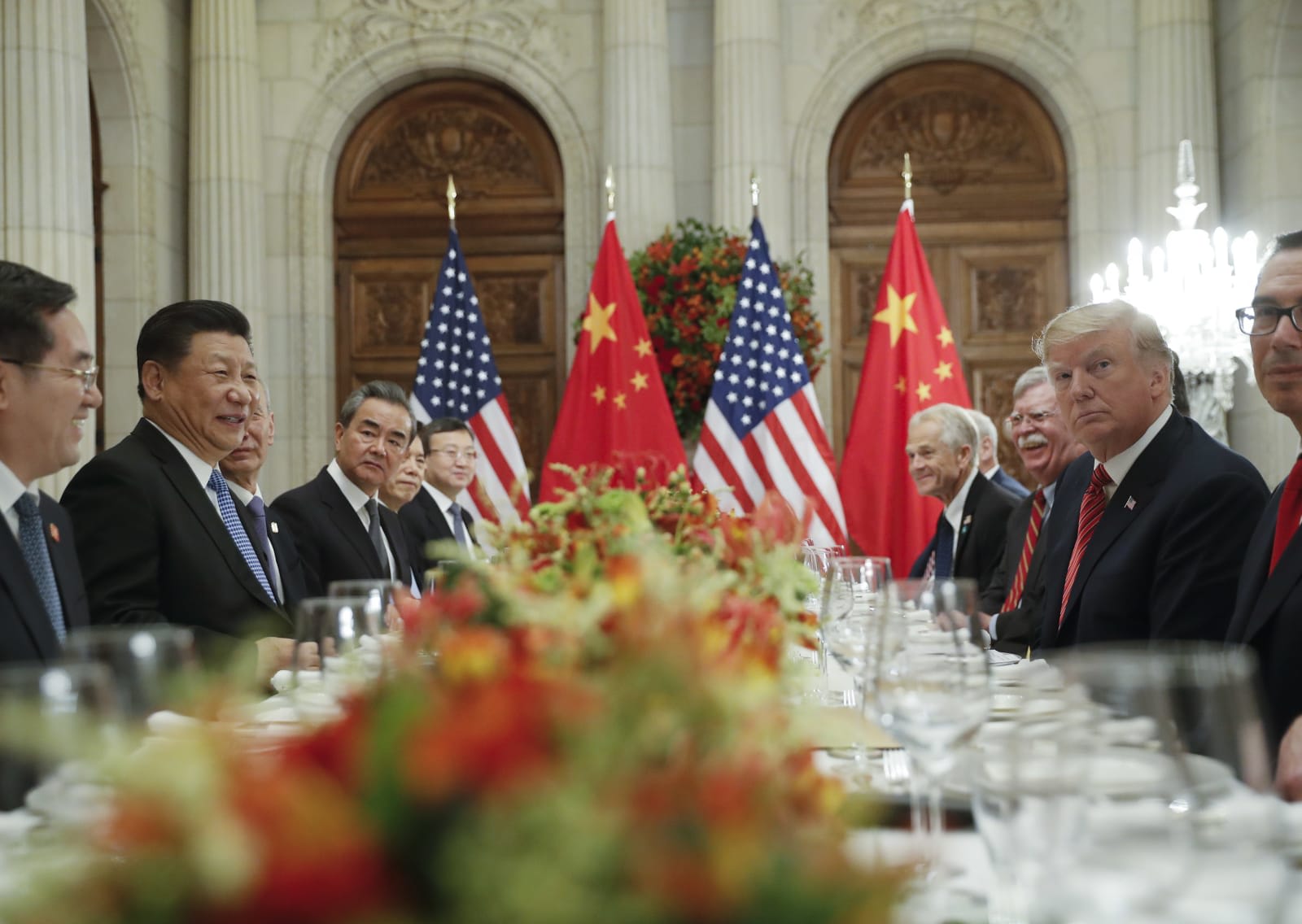 In response to the Trump administration's trade war with China, major tech companies are preparing to relocate key manufacturing operations. According to Bloomberg, Google is moving production of its US-bound Nest thermostats and motherboards to Taiwan. The Wall Street Journal reports that Nintendo is shifting at least some production of its Switch console to Southeast Asia. At the same time, China has allegedly warned companies that they will face permanent consequences if they cooperate with Trump administration trade restrictions.

Last month, the US increased import tariffs on certain Chinese goods from 10 percent to 25 percent. If the tariff hike goes through, items like motherboards, smartphones, video game consoles and computers could be subject to the 25 percent tax. At that rate, Nintendo might be forced to sell its consoles at a loss in the US.

Some companies are better prepared than others to shift out of China if necessary. Apple Inc. partner Foxconn Technology Group said it would be able to manufacture all US-bound iPhones outside of China if it were forced to do so. Wistron Corp., a company that makes servers for Facebook and Microsoft, is reportedly looking to shift some production away from China, though it hasn't shared specifics.

The trade wars are impacting Chinese companies, too, most notably, Huawei. In addition to losing Android support and being cut off from American chipmakers, Huawei has reportedly slowed its manufacturing operations. According to the South China Morning Post, Foxconn has stopped Huawei phone production on several lines in response to reduced orders.

The situation is still developing, and it's not yet clear if these new tariffs will be made final. If they do become permanent, some companies will fare better than others, but all global tech companies could find themselves stuck between a rock and a hard place. And as we saw when the Game of Thrones finale was blocked in China, the trade wars could impact more than hardware.

Source: Bloomberg, The Wall Street Journal
In this article: apple, business, china, facebook, foxconn, gadgetry, gadgets, gear, google, huawei, imports, manufacturing, microsoft, mobile, motherboards, nest, nintendo, politics, switch, taiwan, tariff, tariffs, trade war, trump, wistron
All products recommended by Engadget are selected by our editorial team, independent of our parent company. Some of our stories include affiliate links. If you buy something through one of these links, we may earn an affiliate commission.