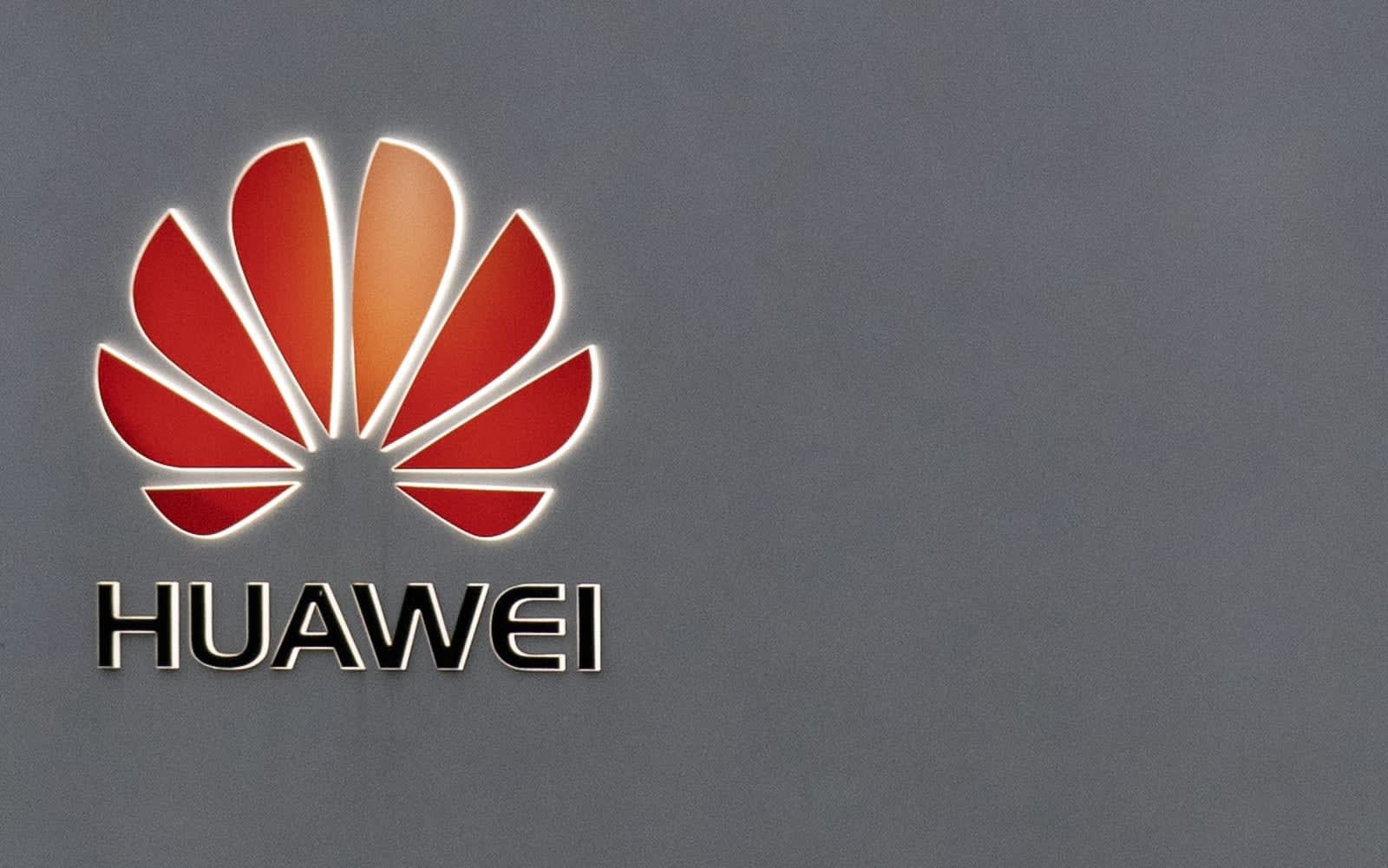 Huawei is making moves to sidestep the Trump administration's de facto ban by trademarking its own operating system. The OS, which has reportedly been in the works for years, was named in trademark applications filed in Peru under the name "Hongmeng," for use within nine countries and Europe (although it's been filed under the name "Ark OS" on the continent). The company has previously suggested the system could roll out as early as this fall, but it only seems likely to do so if it is permanently denied access to Android. However, while launching its own OS is one way Huawei could continue operations in the face of its US ban, there are concerns about such a system's security, as software is not the company's strongest area.

Meanwhile, Huawei has made its feelings about its ban clear in an ex parte memo to the Federal Communications Commission. The letter, published this week, condemns the decision to ban the company on the grounds of national security threats, noting that doing so will "do little or nothing to protect the security of America's telecommunications networks," and that forcing operators to replace their existing equipment would "pose a greater threat" to network security.

And the ban isn't the only legal challenge the company is up against. As reported in The New York Times, Huawei is said to be seeking patent fees from Verizon. People familiar with the matter say the company has accused Verizon of violating 238 of its patents, and is making claims adding up to more than $1 billion. Whether or not it is successful in its claims remains to be seen, but its actions certainly indicate that Huawei is not prepared to take its current challenges lying down.

Via: CNet
Source: New York Times, Reuters
In this article: ban, business, gear, Hongmeng, Huawei, internet, lawsuit, OS, patent, politics, security, services, Trump, Verizon
All products recommended by Engadget are selected by our editorial team, independent of our parent company. Some of our stories include affiliate links. If you buy something through one of these links, we may earn an affiliate commission.