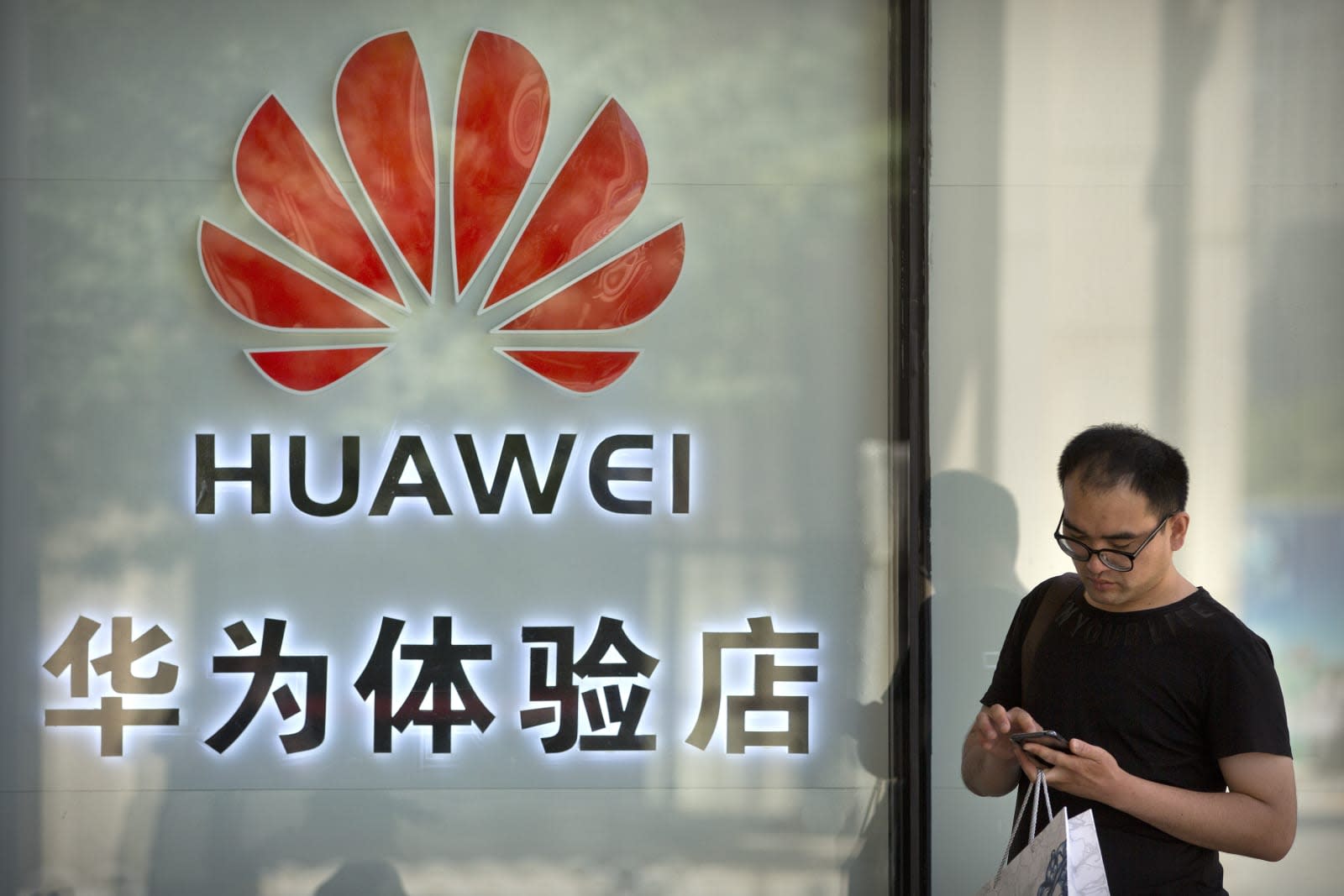 According to a Financial Times report, Google execs are concerned that banning Huawei could lead to increased security risks. Sources warn that if Huawei is not allowed access to Android updates, it could develop its own, similar software, which would be more susceptible to being hacked. Google is reportedly asking the Trump Administration to delay the ban or exempt the company altogether.

In accordance with the "national emergency" declared by the Trump Administration last month, Google cut Huawei off from potential Android updates. Huawei responded saying that it could launch its own operating system, which has been in the works for years, as early as this fall. While the Trump Administration did grant a 90-day window to allow companies to adjust, sources told Financial Times that Google is asking for an extension or to be excused from the ban.

As Engadget's Cherlynn Low wrote, software is not Huawei's strong suit. So, if the company is forced into the software business, chances are it could fall short. That could put both Google's Android operating system and any imitation software at risk.

In a statement provided to Engadget, Google said:

"Like other US companies, we're engaging with the Department of Commerce to ensure we're in full compliance with its requirements and temporary license. Our focus is protecting the security of Google users on the millions of existing Huawei handsets in the US and around the world."

The ban is still unfolding. Huawei has challenged the restrictions, and it's unclear if they will hold up in court.

In this article: android, ban, business, cybersecurity, gear, google, hacking, huawei, mobile, national emergency, operating system, politics, security, software, Trump Administration
All products recommended by Engadget are selected by our editorial team, independent of our parent company. Some of our stories include affiliate links. If you buy something through one of these links, we may earn an affiliate commission.