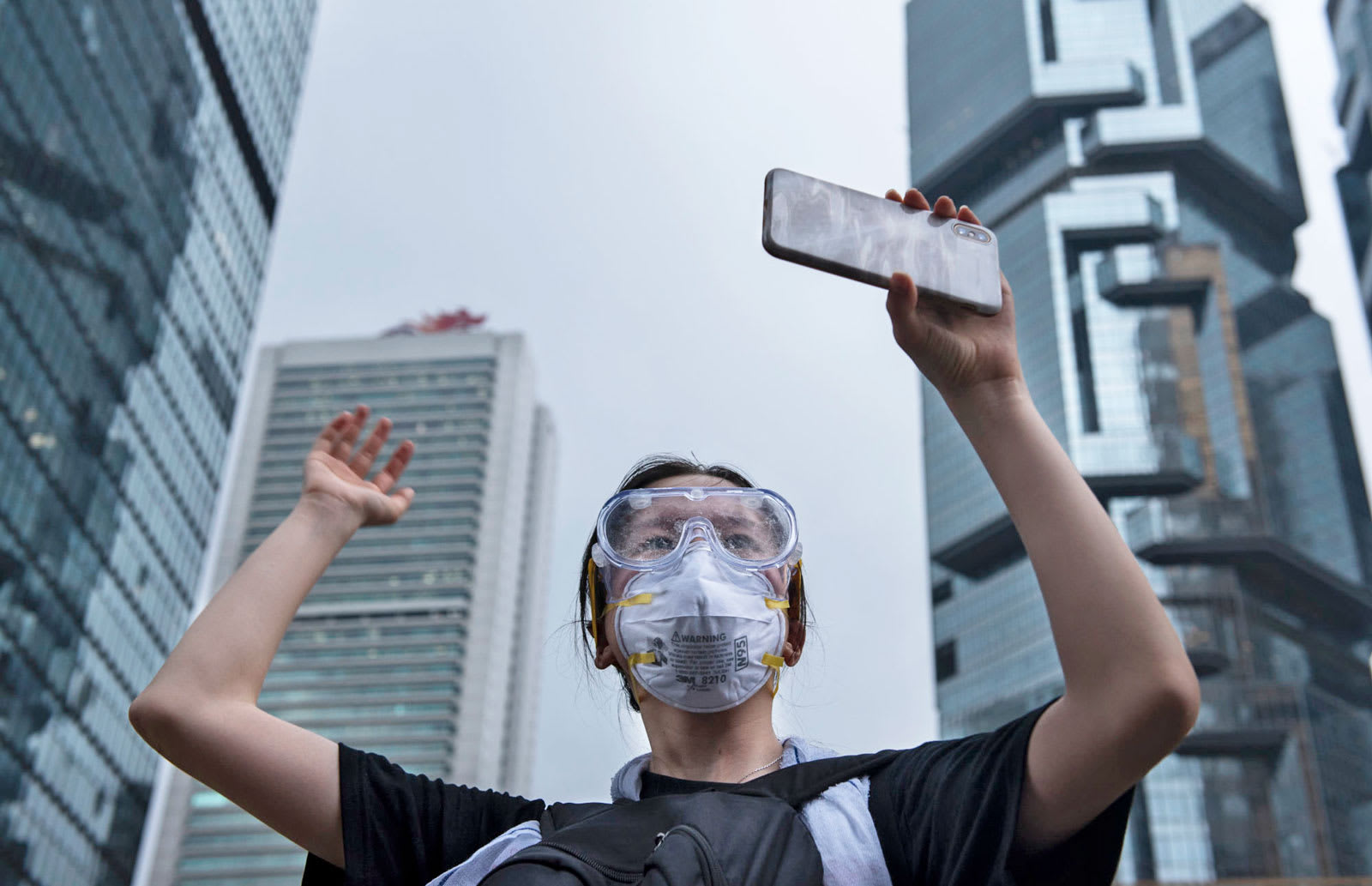 Secure messaging app Telegram has become the method of choice for communication between protesters and activists around the world, most recently in Hong Kong. However, this week the app has been the target of a massive cyber attack which founder Pavel Durov says was launched by China.

On Twitter, Durov said China had launched a large distributed denial of service attack (DDoS) against its network. This comes during a time of civil unrest in Hong Kong, where this week ten of thousands of demonstrators have been protesting against legislation that would allow extraditions to China.

Many of the protestors use Telegram to organize and to share information. The app -- which has been subject to restrictions and blocks before -- is similar to WhatsApp but with additional security and privacy-related features. Yesterday the app's network experienced a large wave of garbage requests which tried to overwhelm its servers.

IP addresses coming mostly from China. Historically, all state actor-sized DDoS (200-400 Gb/s of junk) we experienced coincided in time with protests in Hong Kong (coordinated on @telegram). This case was not an exception.

Durov said that most IP addresses involved in the requests came from China and that previous DDoS attacks have "coincided in time with protests in Hong Kong." China has been accused of targeting protestors with cyber attacks in the past, such as non-profit Tibetan groups who say they were targeted by DDoS attacks when trying to circumvent Chinese censorship.

The demonstrations in Hong Kong have turned violent as protestors clashed with police and 72 people were injured. The protestors say the extradition legislation could be used to quash dissent against the Chinese government.

Via: Financial Times
Source: Twitter
In this article: China.Hong Kong, politics, security, telegram, tomorrow
All products recommended by Engadget are selected by our editorial team, independent of our parent company. Some of our stories include affiliate links. If you buy something through one of these links, we may earn an affiliate commission.