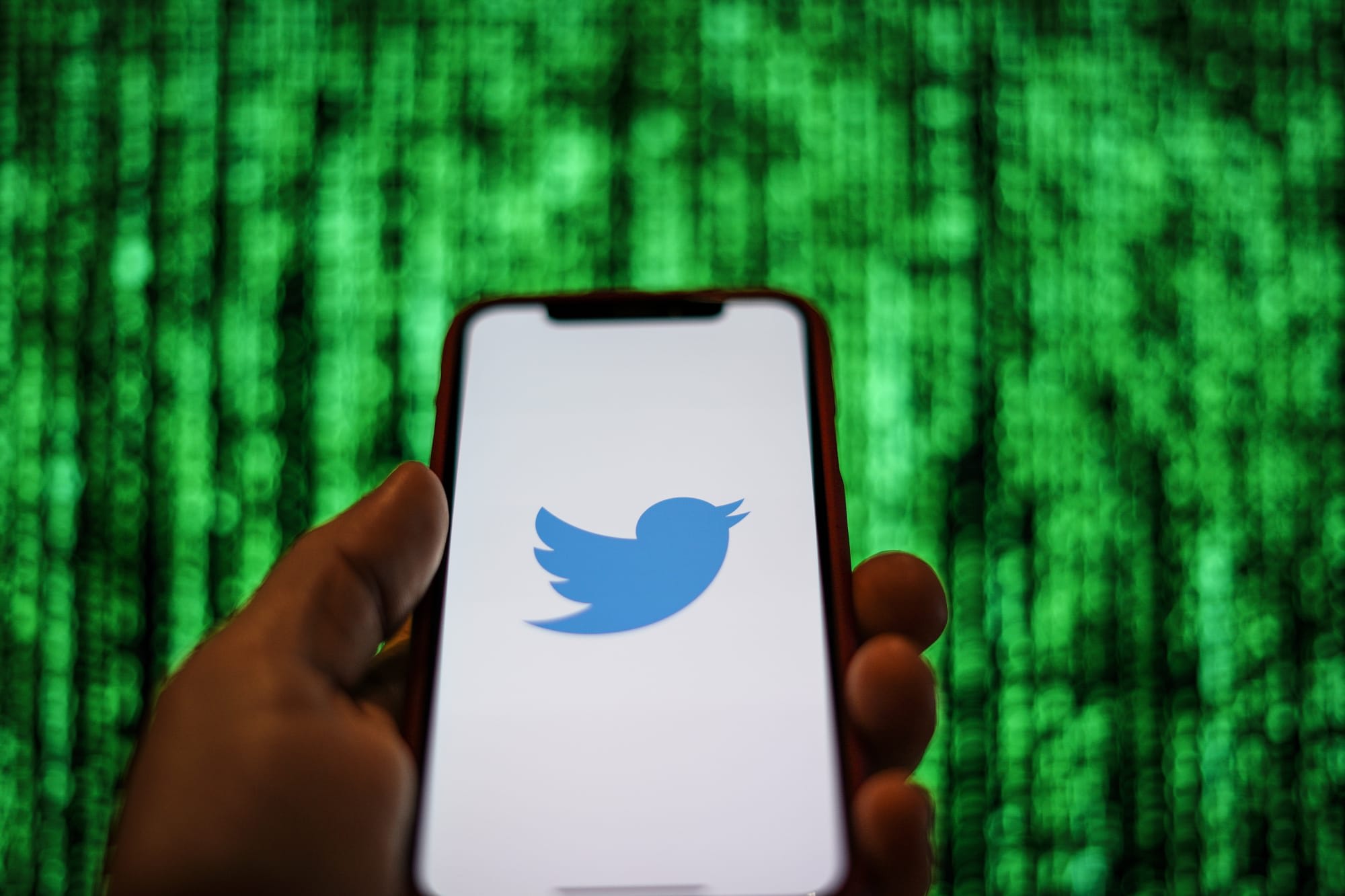 Twitter has suspended nearly 4,800 accounts it suspected of being directly run or linked to the Iranian government. The social media giant released a transparency report that detailed recent efforts to tamp down on the spread of misinformation by insidious actors on its platform. In addition to the Iranian accounts, Twitter suspended four accounts it suspected of being linked to Russia's Internet Research Agency (IRA), 130 fake accounts associated with the Catalan independence movement in Spain and 33 accounts operated by a commercial entity in Venezuela.

The Iranian accounts were divided into three categories depending on their activities. More than 1,600 accounts were tweeting global news content that supported the Iranian state. A total of 248 accounts were engaged specifically in discussion about Israel. Finally, a total of 2,865 accounts were banned due to taking on a false persona which was used to target political and social issues in Iran.

Twitter has been regularly culling accounts it suspects of election interference from Iran, Russia and other nations since the fallout from the 2016 US presidential election. Back in February, the social media platform announced it had banned 2,600 Iran-linked accounts and 418 accounts tied to Russia's IRA it suspected of election meddling.

Via: The Guardian
Source: Twitter
In this article: election interference, election meddling, ira, iran, misinformation, politics, russia, Russian Hackers, security, spain, tomorrow, twitter, venezuela
All products recommended by Engadget are selected by our editorial team, independent of our parent company. Some of our stories include affiliate links. If you buy something through one of these links, we may earn an affiliate commission.