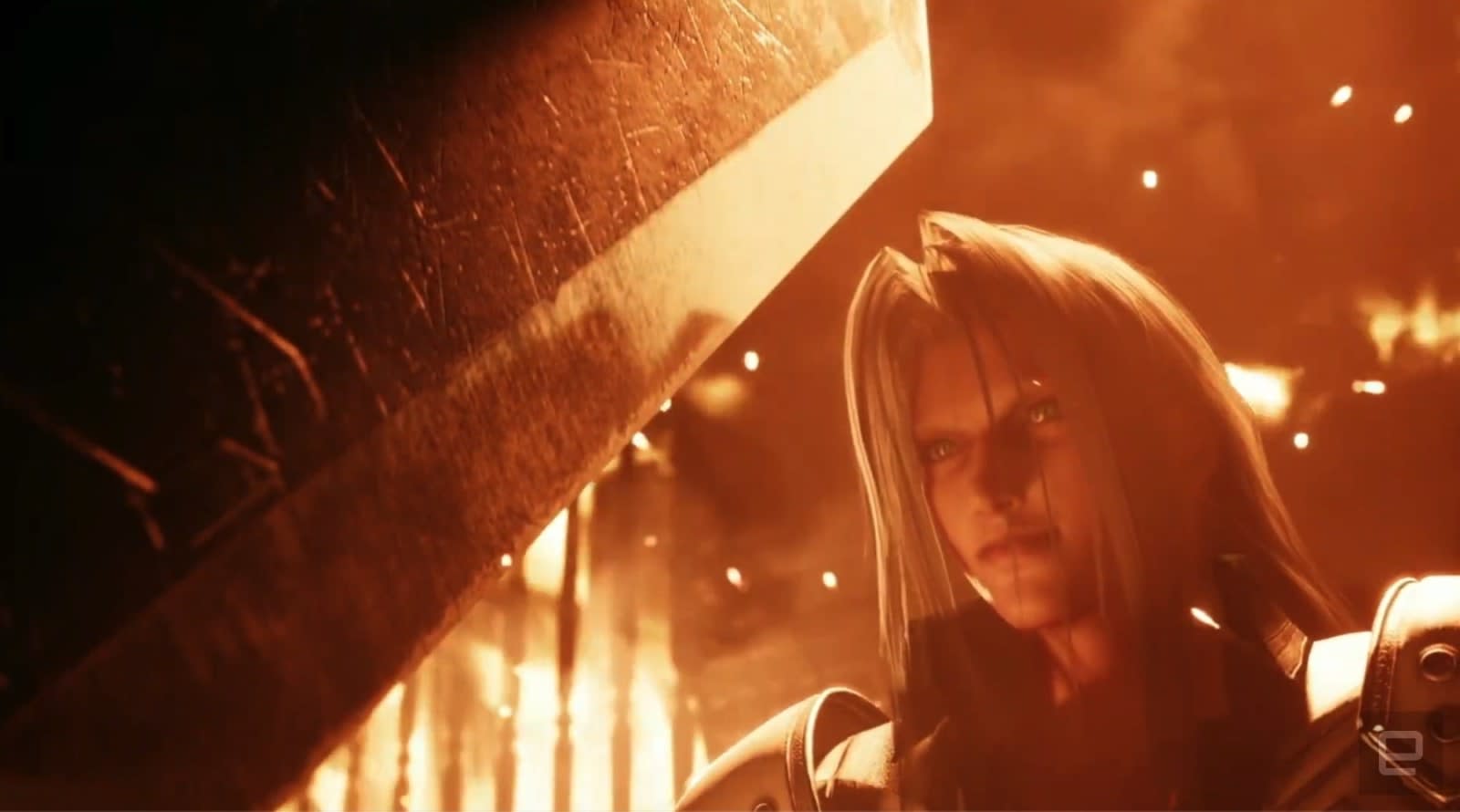 Square Enix knows you want access to all its games in digital form, especially older ones for early consoles it has yet to re-release. Well, you'll be happy to hear that the developer is doing something about it. Company President and CEO Yosuke Matsuda told Game Informer that Square Enix has formed a dedicated team to port its classic NES titles -- presumably including those from when Square and Enix were two separate companies -- to modern systems. Further the company is exploring the possibility of launching a streaming or a downloading subscription service that exclusively offers the developer's games.

"We're working on [a digital release of its whole library] in a variety of ways. That is a request that we hear often. As far as our major titles go, most of those, we still have variations out that you can play now. The more classic titles that you might have played on NES, we are still working hard to make it so you can play those. We actually have launched a dedicated project internally to port those, so we are working to make them available on a variety of platforms. Certainly down the road, we would like to see that on a subscription or streaming service, so we're exploring the possibility of creating a dedicated channel for ourselves."

The company still hasn't decided what format to adopt, but Matsuda promises it wants to leverage its catalog in the way other developers do. One of the project's biggest hurdles, however, might prevent it from reintroducing old games to a new audience altogether. Apparently, Square Enix doesn't know where some of its old games' codes are.

"It's very hard to find them sometimes, because back in the day you just made them and put them out there and you were done -- you didn't think of how you were going to sell them down the road," he said. In one instance, the developer had to ask an ex-employee to dig for a game's codes in their old PC. Clearly, Square Enix has a lot of work ahead of it to be able to release its whole library.

In this article: gaming, square enix
All products recommended by Engadget are selected by our editorial team, independent of our parent company. Some of our stories include affiliate links. If you buy something through one of these links, we may earn an affiliate commission.