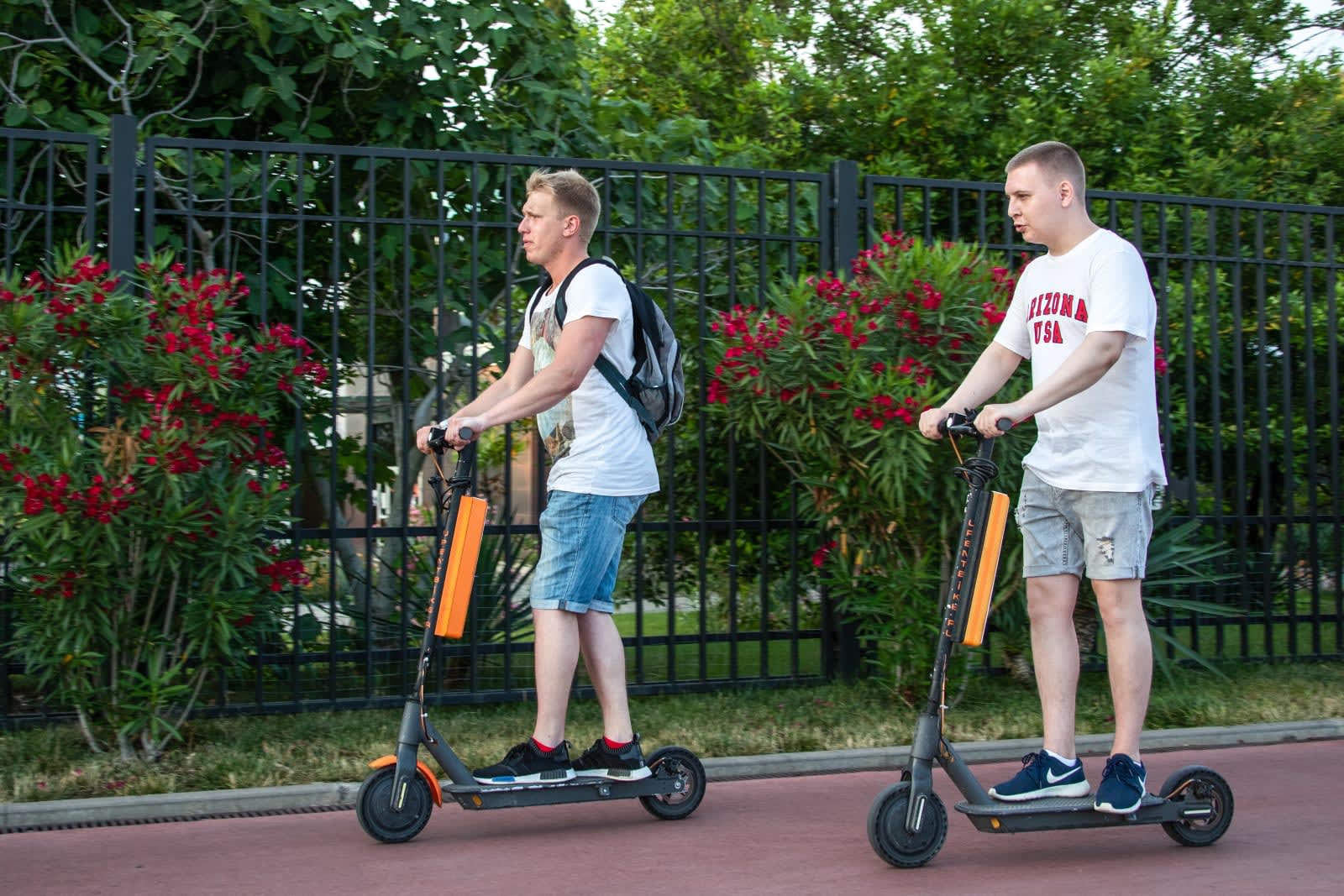 New York lawmakers look set to legalize electric scooter and bike sharing services throughout the state. A vote on a Senate bill is likely to take place Wednesday, just before the end of the legislative session. Since Governor Andrew Cuomo seems to support the legalization of electric scooters and bikes, the bill looks likely to come into effect.

Municipalities would still have to give e-scooter and e-bike companies the go-ahead, and would decide how to regulate them. For instance, under the state-wide bill, riders won't need to wear helmets, though cities could require that.

If the bill progresses as expected, e-scooters and e-bikes are likely to come to New York City, a massive potential market for the companies. However, don't expect to see them in Manhattan soon. The New York City borough won't have a permitted e-scooter program if the bill passes, meaning you shouldn't see many Bird, Lime or Jump scooters on the sidewalks there in the near future. The bill also explicitly prohibits the use of e-bikes and e-scooters on the Hudson River Greenway.

It may take a little time for local authorities to determine their rules and permitting processes for e-scooters and bikes, so it'll likely be a while yet before you can legally hop on one in Brooklyn. Bird, for instance, told The Verge it doesn't expect to bring its scooters to New York until next spring.

Via: The Verge
Source: NY Senate
Coverage: Streetsblog
In this article: e-bike, e-scooter, ebike, electric bike, electric scooter, electricbike, electricscooter, escooter, escooters, gear, hudson river greenway, hudsonrivergreenway, manhattan, new york, newyork, scooter, tomorrow, transportation
All products recommended by Engadget are selected by our editorial team, independent of our parent company. Some of our stories include affiliate links. If you buy something through one of these links, we may earn an affiliate commission.