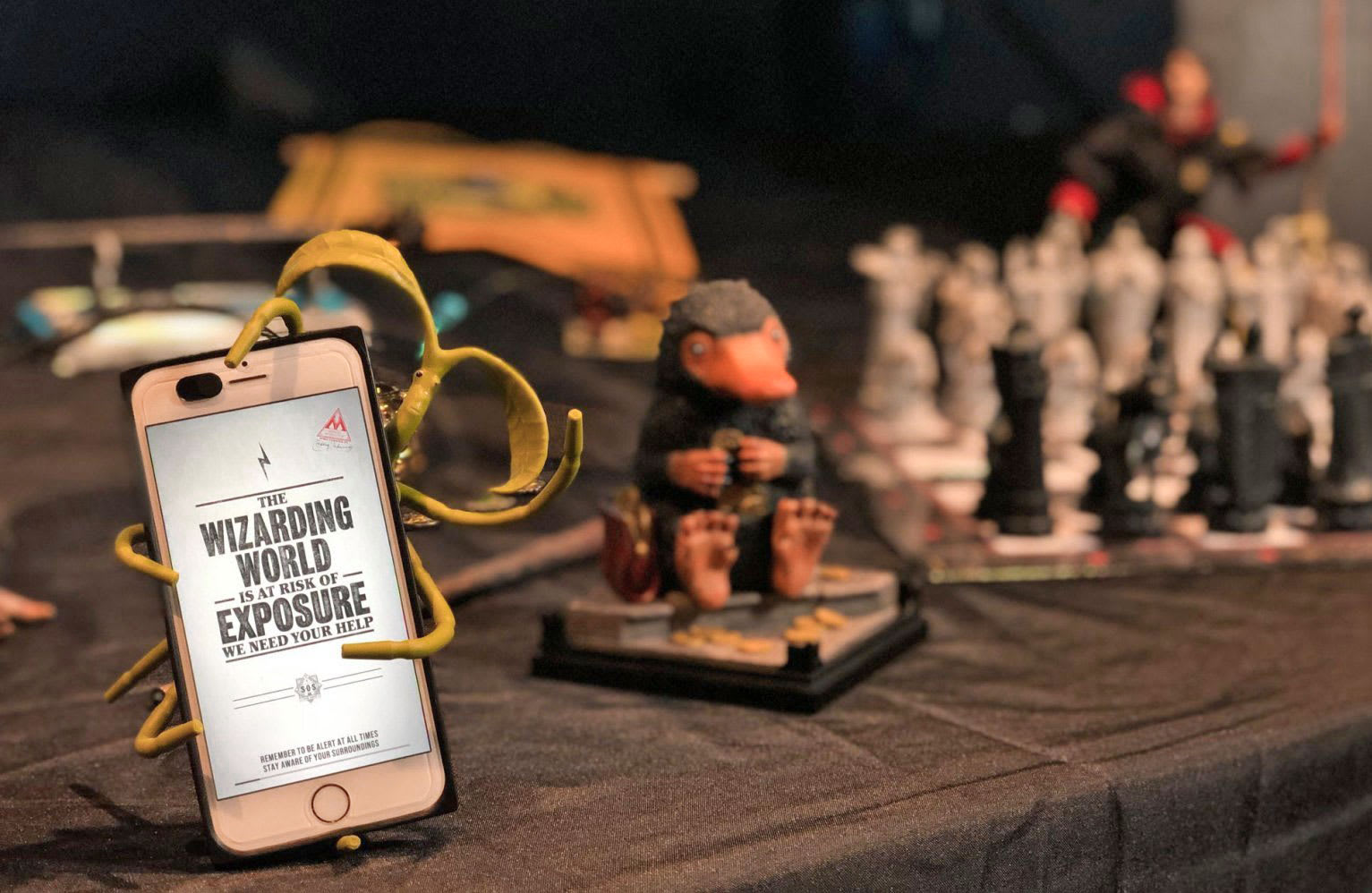 You'll be able to save Muggles from rogue magical creatures and misbehaving objects very soon: Niantic will finally start rolling out Harry Potter: Wizards Unite on June 21st. The company has announced the much-awaited mobile game's launch date outside Universal Studios' Wizarding World, telling attendees that it plans to hold events for it similar to Pokémon Go Fests. While the game will only come out in the US and the UK on Friday, it's just the beginning of its worldwide launch. Niantic plans to make it available in more regions in the future and promises to release more info when it goes live in other locations.

The worldwide launch of Harry Potter: Wizards Unite begins this Friday, June 21! Keep your eyes peeled and wand ready for more information as the game goes live in your region soon. #WizardsUnite pic.twitter.com/ckk4s4mi8a

Harry Potter fans in Australia and New Zealand had the chance to take the beta version of the game for a spin when Niantic chose the regions as its testing grounds in May. Just like Pokémon Go, it's a location-based AR game, so you'll have to walk around and capture magical creatures and objects that escaped the wizarding world after the "Calamity" as a member of the Statute of Secrecy Task Force.

Via: TechCrunch
Source: Harry Potter (Twitter), HarryPotterWizardsUnite.com
Coverage: Google Play
In this article: gaming, harry potter, harry potter wizards unite, mobile
All products recommended by Engadget are selected by our editorial team, independent of our parent company. Some of our stories include affiliate links. If you buy something through one of these links, we may earn an affiliate commission.