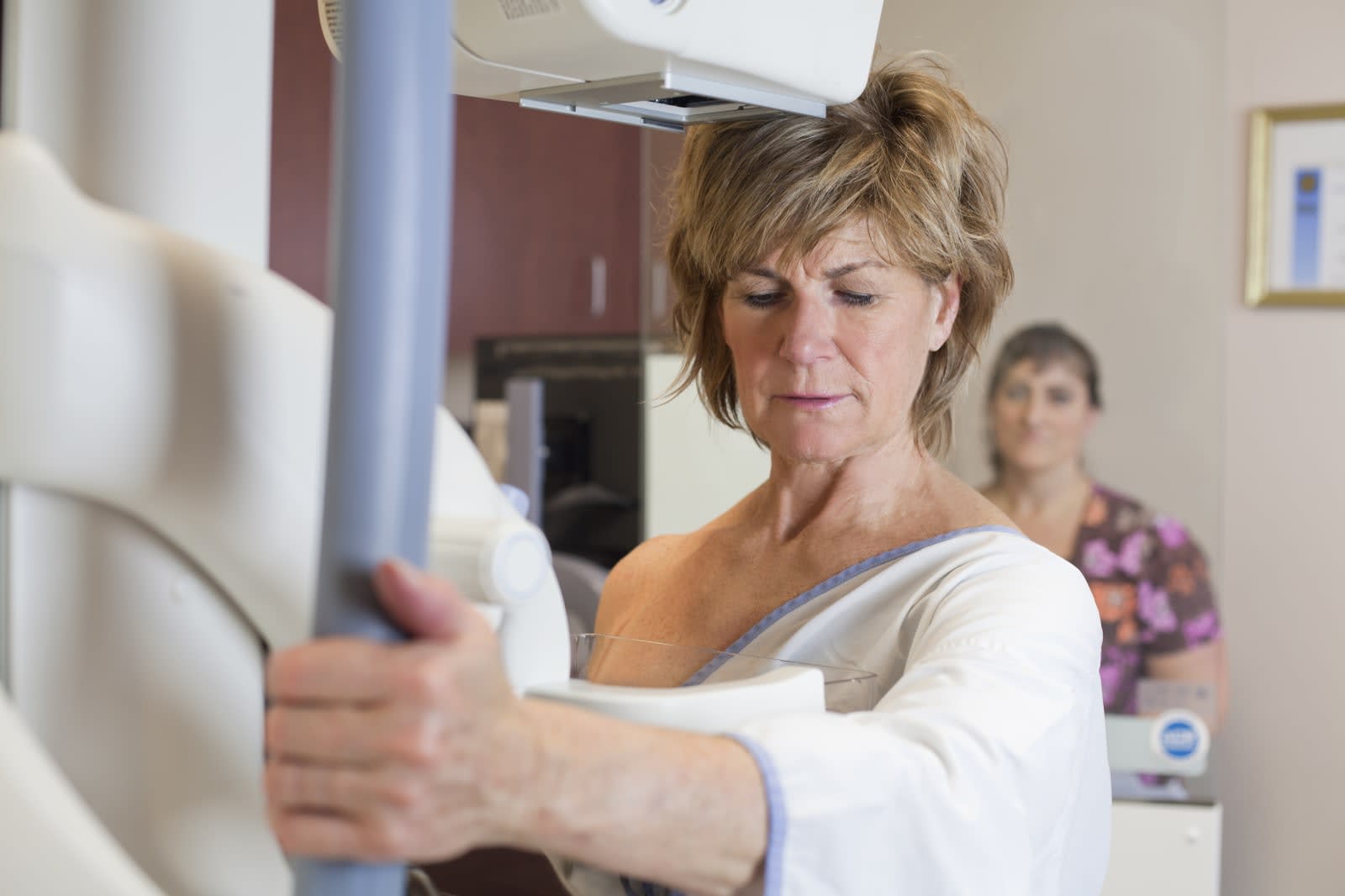 IBM isn't just using AI to predict diabetes. Its researchers have developed an AI model that can predict malignant breast cancer within a year with an 87 percent accuracy rate comparable to human radiologists. While there are already AI prediction methods that rely on either mammogram images or medical records, IBM's stands out by using both -- and it's potentially more reliable as a result.

The IBM approach trains the AI with anonymized mammography images linked to biomarkers (such as reproductive history) and clinical data, allowing the creation of an algorithm with comparatively high accuracy. It can reduce the chance of a bad diagnosis by establishing connections between traits you wouldn't spot in imagery alone, such as iron deficiencies and thyroid function. IBM even pulls in data from biopsies, lab tests, cancer registries and codes from other diagnoses and procedures.

You wouldn't want to rely solely on the algorithm to make predictions, especially when it correctly interprets just 77 percent of non-cancerous instances. However, the accuracy is good enough that it could serve as a "second set of eyes," according to IBM. It could verify a radiologist's prognosis and reduce the chances of patients being sent in for unnecessary follow-up tests. This could be particularly important in countries where staff shortages make it impractical for another radiologist to weigh in, or in any situation where there isn't much time for human checks.

This isn't always going to be the most advanced form of breast cancer prediction. MIT's recently developed method works up to five years in advance using just images. However, IBM is betting that a more holistic approach will be more worthwhile to doctors, and its approach may be more reflective of the overall population simply by looking at non-image factors that are common to everyone. Either way, there's a real possibility that more breast cancer patients will start treatment before the first tumor even appears.

Source: IBM Research Blog
In this article: ai, artificial intelligence, breast cancer, cancer, deep learning, gear, health, ibm, medicine, radiology, tomorrow
All products recommended by Engadget are selected by our editorial team, independent of our parent company. Some of our stories include affiliate links. If you buy something through one of these links, we may earn an affiliate commission.