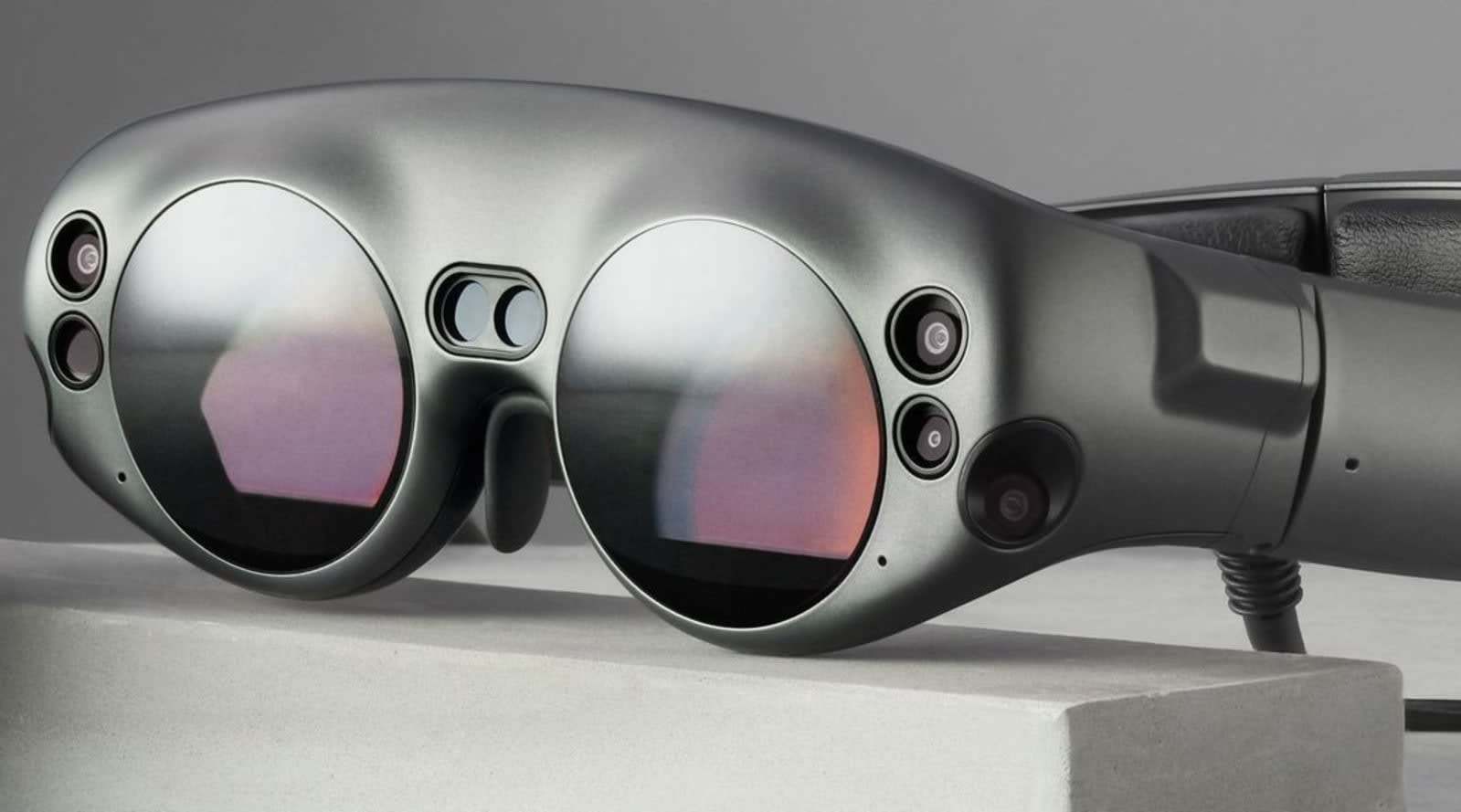 The founder of Nreal -- the company which debuted its $499 mixed reality glasses at this year's CES -- has been accused of stealing AR secrets from former employer, US-based Magic Leap. The Florida startup, which has been working on a mixed reality device for years, says that ex-engineer Chi Xu exploited confidential information to "quickly develop a prototype of lightweight, ergonomically designed, mixed reality glasses for use with smart phones and other devices that are strikingly similar" to the Magic Leap One device.

Xu left Magic Leap in 2016 to form his own company, the Beijing-based Hangzhous Tairuo Technology Co., also known as Nreal. Magic Leap says that during his 13-month period of employment, Xu "neglected his work duties" to both work on the launch of Nreal and acquire proprietary information. While Magic Leap has spent seven years and $2 billion designing its own MR headset, Nreal purported to develop its Nreal Light device in under two years. Xu has been handed a lawsuit accusing him of breach of contract, fraud and unfair competition.

The case is the latest in a line of American corporations accusing Chinese companies of intellectual property theft, which has done nothing to improve escalating trade tensions between the two nations. However, Magic Leap and Nreal aren't the only players in the mixed reality field. Facebook, Microsoft and Alphabet are all working on their own products, but it's not yet clear whether mixed reality will gain any traction in the consumer market.

Via: Bloomberg
Source: Magic Leap Inc. v. Xu, 19-cv-03445, U.S. District Court, Northern District of California (San Francisco) [PDF]
In this article: av, business, fraud, gear, glassed, headset, lawsuit, Magic Leap, mixed reality, Nreal, politics, security, theft, wearable, wearables
All products recommended by Engadget are selected by our editorial team, independent of our parent company. Some of our stories include affiliate links. If you buy something through one of these links, we may earn an affiliate commission.