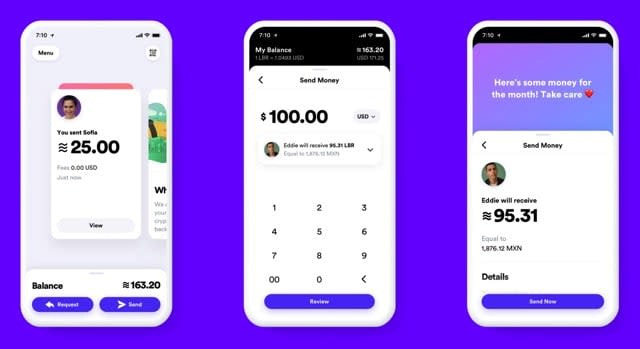 Happy Wednesday to you. If you're a Firefox user, update your browser. We'll wait. If you're into crypto, read up on Facebook's own take on digital currency (and explain it to me if you could). If you're into Quidditch and hippogryphs, then get hyped for the Harry Potter take on Pokémon Go' -- it lands on Friday. In short, it's a choose-your-own Morning After to brighten up your hump day.

And the Calibra wallet launches in 2020.
Facebook's Libra currency gets backing from MasterCard, Visa, PayPal and more


Facebook's Calibra wallet will use a brand new cryptocurrency, Libra. The cryptocurrency will be governed by the Libra Association -- a purpose-built, independent non-profit headquartered in Geneva, Switzerland. As of today, the Libra Association has 28 co-founders, including MasterCard, PayPal, Visa, eBay, Spotify, Uber, Lyft, Vodafone Group, Andreessen Horowitz, and of course, Facebook.

Eventually, Facebook said, it wants to offer more services for people and businesses, including the ability to easily pay bills, buy a cup of coffee with the scan of a code and use it to ride public transit without the need for cash or a physical pass. House Financial Services Committee Chairwoman Maxine Waters has issued a statement calling on Facebook to pause development of Libra until Congress and regulatory bodies have had a chance to review it.

By 'right now' we mean five minutes ago.
You should update Firefox right now to fix a critical bug


If you have Firefox on your computer, you should update it right now. Mozilla has released security updates Firefox 67.0.3 and Firefox ESR 60.7.1 to fix a critical bug, which it says hackers are actively exploiting to take control of vulnerable systems.


The AR game will first become available in the US and the UK. 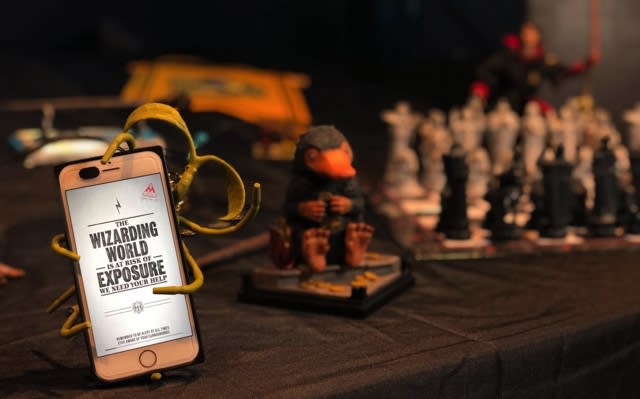 Looking to replicate the major (and cultural phenomenon) of Pokémon Go, Niantic's Harry Potter game is almost here. Harry Potter fans in Australia and New Zealand had the chance to take the beta version of the game for a spin when Niantic chose the regions as its testing grounds back in May, but the game will only come out in the US and the UK on Friday, marking the beginning of a worldwide rollout.


Visitors to Google Calendar on desktop began receiving a 404 error around 10AM ET. By the time things were restored in the afternoon we'd pretty much given up on keeping our plans for the day organized and resolved to come back strong on Wednesday -- how'd you do?


Free to play, until Nintendo takes it down.
Fan-made 'Mario Royale' pits you against 74 speedrunners 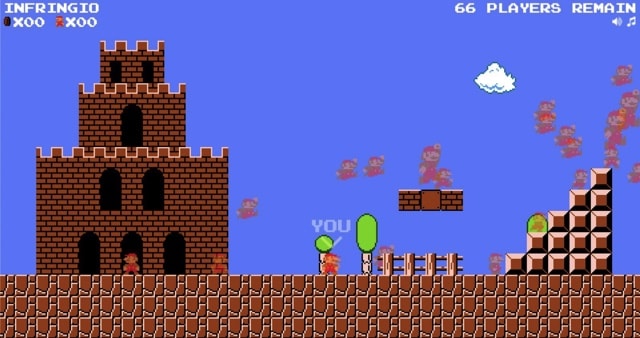 Battle Royale everywhere. A programmer and video game streamer going by the handle Inferbro has hacked together a web-based multiplayer version of Super Mario Bros. that challenges up to 75 people to finish the first stage of the classic game as quickly as possible. The fittingly named Mario Royale is available to play online in your favorite browser right now, but you better get a few runs in while you can -- Nintendo will probably squash it very soon. 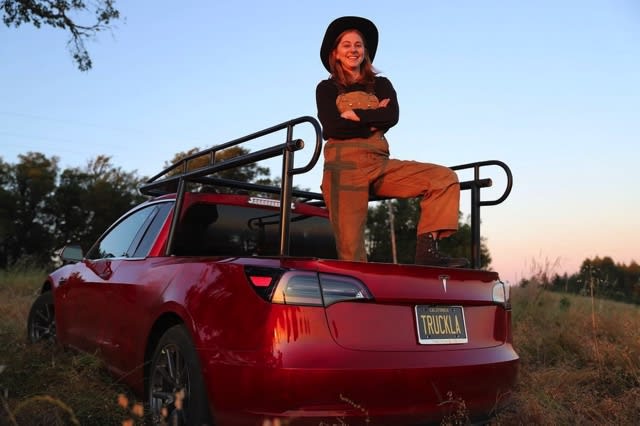 YouTuber and inventor Simone Giertz needed a truck to carry materials for her creations, but didn't want a gas-guzzling pickup. So the 28-year-old robotics enthusiast decided to buy herself a brand spanking new Tesla Model 3, carve out the back seat and the trunk, and perform a bunch of other mods to the $35,000 vehicle that will make some of the Musk faithful wince. Fortunately, she documented the entire messy process in a 31-minute YouTube video. Look on with horror or admiration. And if you're not into hacking apart your beloved ride, you can always play a game on the dash screen.