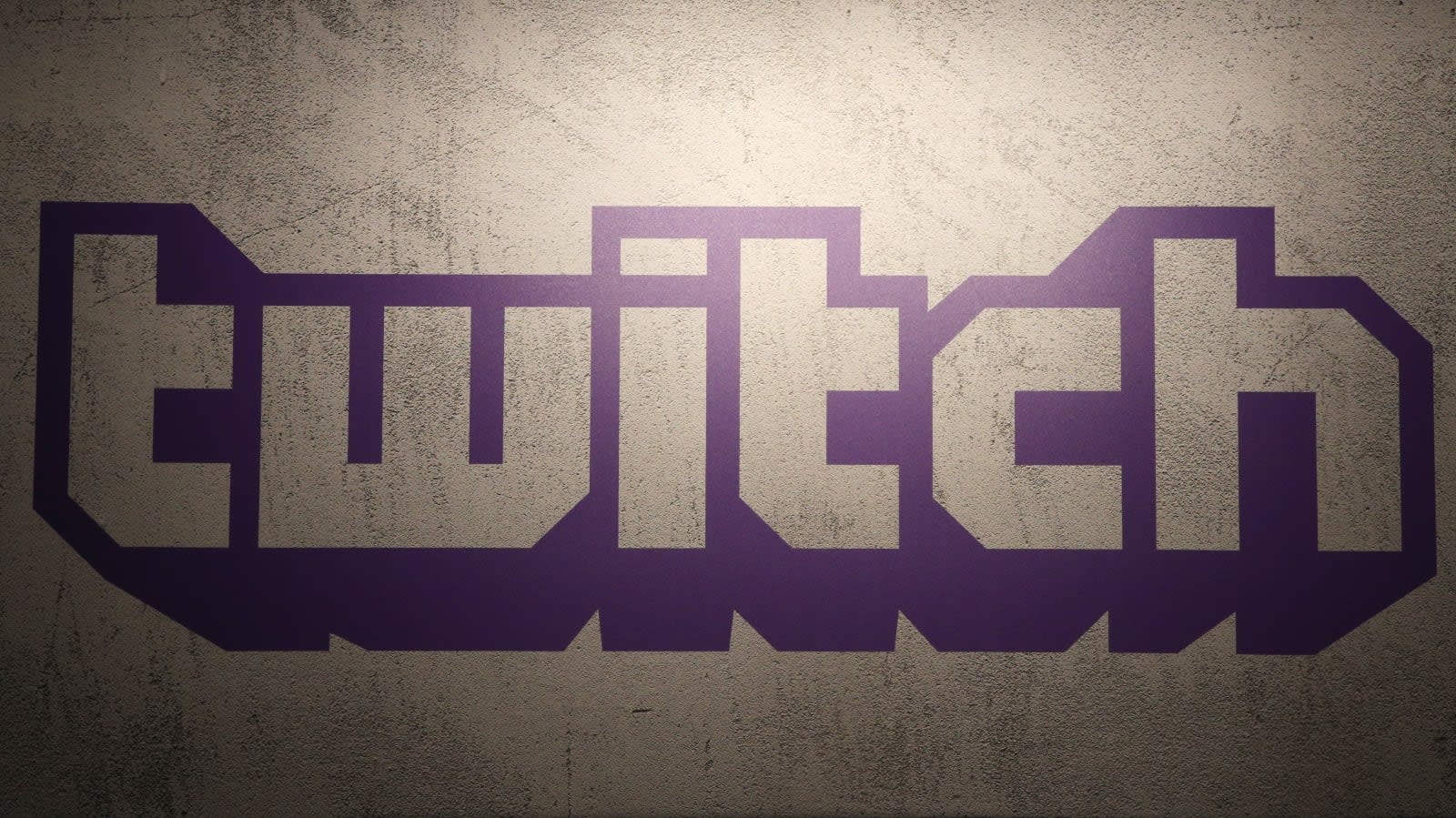 With Amazon's help, Twitch has become the game streaming service of choice for PC and console players all over the world. Viewers have witnessed superstar Fortnite player Ninja team up with Drake and Alexandria Ocasio-Cortez guest-star in a Donkey Kong 64 stream that raised over $340k, but the platform also hosts its own esports competitions from time to time. Now, TechCrunch reports, the company has acquired Bebo to ensure that side of its business continues to grow.

According to TechCrunch's sources, the streaming service paid "up to $25 million" for Bebo's intellectual property and employees, winning a bidding war between gaming-centric chat app Discord and Facebook. For those who might be familiar with the name Bebo, Twitch didn't acquire a now-defunct social networking site, but rather the video-game streaming software company that rose from its ashes.

Bebo, founded in 2005, was once the UK's most popular social network, beating both MySpace and Facebook in its prime. AOL bought the company on in March 2008 for $850 million and sold it just two years later. In July 2013, Michael and Xochi Birch, its original founders, bought Bebo back for just $1 million.

Over the past year, Bebo focused on game streaming software and esports events, offering an alternative to the OBS (Open Broadcaster Software) tool that many Twitch streamers use today. However, when it found that its "streamer tournaments" had become the defining part of its business, the company shut down its general streaming service to Twitch and focused on building a platform for gaming events. It's this part of the business that Twitch appears to be interested in.

Each year, Twitch hosts events under its Twitch Rivals banner, bringing together streamers to compete for millions of dollars in prize money. The company will likely use Bebo's tournament expertise to dive deeper into esports, allowing it to cater for casual and competitive viewers alike.

Source: TechCrunch
In this article: amazon, av, bebo, esports, game streaming, gaming, internet, streaming, twitch, twitch rivals
All products recommended by Engadget are selected by our editorial team, independent of our parent company. Some of our stories include affiliate links. If you buy something through one of these links, we may earn an affiliate commission.