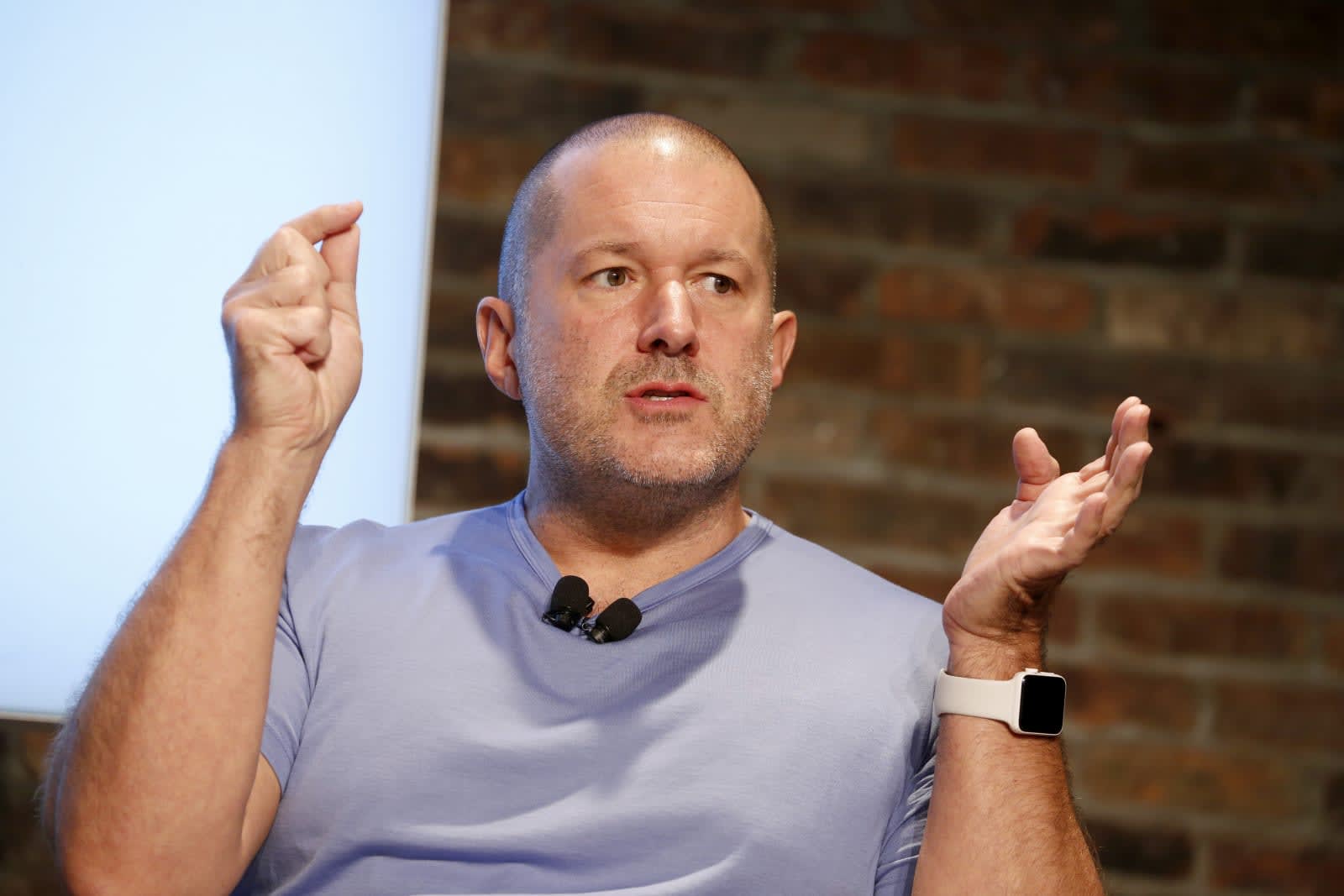 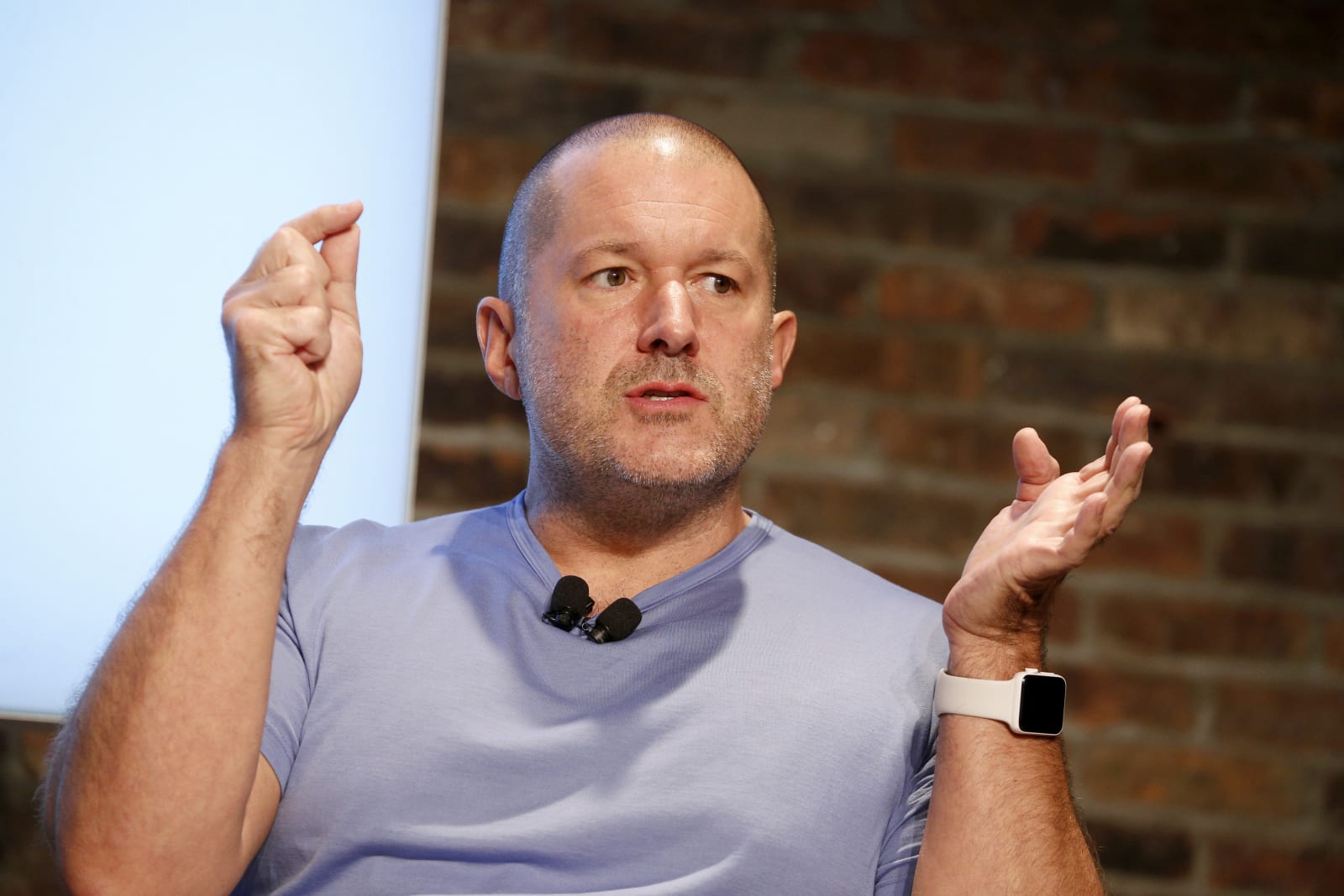 You could smell the hysteria at the news. Where will Apple, a company famous for its commitment to design and its famous designer, go from here? Sir Jonathan Ive's departure, however, may be less of a catastrophe than some think. What if, actually, this isn't just a good thing, but a sign of an even more positive future for Apple?

Apple has always prided itself on its culture, rather than its personnel. Tim Cook once said that Steve Jobs' greatest contribution to the company was its culture and work to nurture new talent within it. But Apple also lionized Ive as an embodiment of its design skill, as evidenced by his regular (much-parodied) appearances in product videos.

But Ive was never a single figure in Apple's design team, just the most famous -- and the most powerful. Apple may have avoided the PR shock if it had other designers who were similarly visible outside of the company. Some longstanding rumors suggest any potential successors to the Ive mantle were pushed out of the company by the designer himself.

Ive's departure may not hurt too much because Apple's hardware division isn't going to be the only thing the company is focusing on in future. The smartphone and tablet markets won't see the sort of explosive growth that they have done in the past. And, as the company pushes into services as a key vehicle for profit, there's less need for a superstar hardware designer hanging around.

It's not as if the iPhone and iPad, among other products, are going to see radical innovation now, anyway. Their forms are pretty settled at this point, and it must have been a challenge for Ive to come up with a new tweak on a design he (arguably) perfected in 2012. And even inside Apple, Ive has always sought to design other products, like a limited-edition Leica, Diamond Ring and a watch. Not to mention Ive giving notes on how Kylo Ren's lightsaber should work.

In fact, some of Ive's obsessions saw him butting up against the laws of physics in a way that he must have found frustrating. For someone who wanted his designs to be unobtrusive, the lens humps on the iPhone and iPad cameras must have rankled. Similarly, Intel chips have lagged sufficiently that a laptop redesign would be tough, these days. And Ive's desire to make thinner and lighter products sometimes made them less usable.

Take his infamous line from 2015, when Ive said that people were essentially using their phones in the wrong way. Rather than admit that his obsession with size and weight meant the iPhone battery was far too small, he blamed the user for their overuse. Similarly, the new MacBook Pro keyboard, built to shave precious millimeters from the laptop's body, has met plenty of derision.

On the other hand, his philosophy achieved the impossible feat of shrinking a phone into a device as small as the Apple Watch. It's a product that, for all its flaws, every one at Apple deserves praise for creating in an era of clunky wearables. But it wouldn't be a bad thing if Ive's successors, Evans Hankey and Alan Dye, loosen up on some of his more famous hangups. A gram of weight, here, for a bigger battery; a less elegant design for a more functional keyboard, there.

Neither figure has been in the spotlight much until now, but we can expect to see more of them in the near future. Both handled Ive's responsibilities for software (Dye) and hardware (Hankey) while he was working to finish Apple Park. So they're both used to the day-to-day parts of the job, without the increased scrutiny their new titles will involve.

In many ways, Ive leaves Apple with the most settled product line it has had in years, with the Mac Pro rounding out the set. The iPhone and iPad are both in rude health, and there's little more that can be done with the iMac these days. If Apple does make an ARM laptop in the near future, then it's likely Ive and his team have already designed and built the chassis for it.

We'll still be living in Jonathan Ive's world, it's just that he'll be off in his office, building a new toilet, or standard lamp... or something.

In this article: Alan Dye, apple, Design, Evans Hankey, gear, Jonathan Ive, mobile, personal computing, personalcomputing, Sir Jonathan Ive, Tim Cook
All products recommended by Engadget are selected by our editorial team, independent of our parent company. Some of our stories include affiliate links. If you buy something through one of these links, we may earn an affiliate commission.