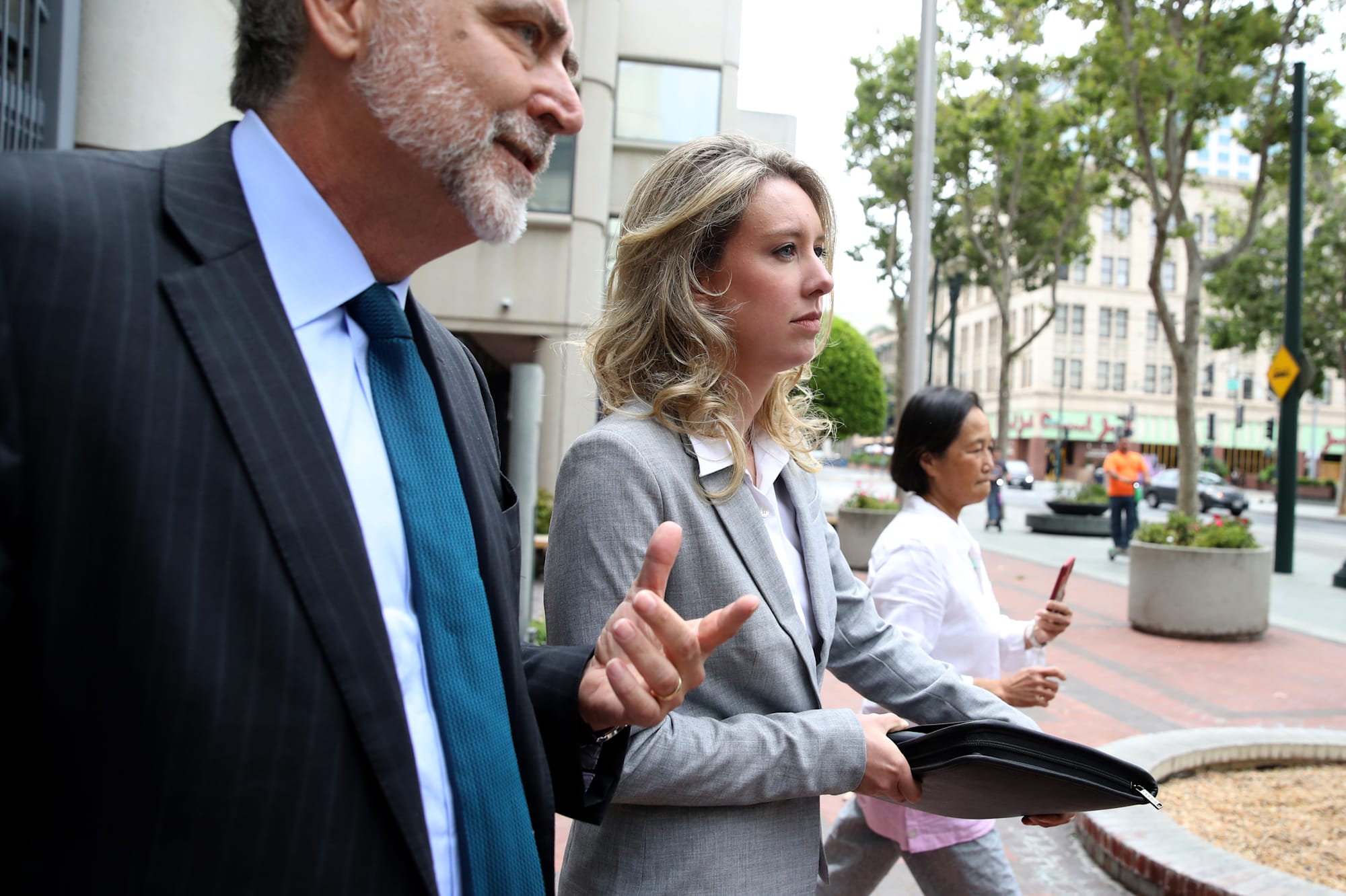 After the scandal, the book, the podcasts and the documentary, the Theranos debacle is finally going to court -- in 2020. U.S. District Court Judge Edward Davila set the start date of co-founder Elizabeth Holmes' criminal trial for August 4th of next year, with jury selection kicking off the week before. She's been indicted -- along with Theranos president Ramesh "Sunny" Balwani -- on 11 counts of wire fraud and conspiracy to commit wire fraud.

After the SEC announced charges last year Theranos finally announced it would shut down, well after it was exposed in 2016 for promoting "fingerprick" blood test technology that didn't work as promised and it largely wasn't using. In pretrial motions, lawyers representing Holmes targeted communications between regulators and a Wall Street Journal reporter and Bad Blood author John Carreyrou. Bloomberg reports they claimed he "was exerting influence on the regulatory process in a way that appears to have warped the agencies' focus on the company and possibly biased the agencies' findings against it."

Source: Bloomberg, Wall Street Journal, CNN, TechCrunch
In this article: Bad Blood, Elizabeth Holmes, medicine, Sunny Balwani, The Inventor, Theranos, tomorrow, trial
All products recommended by Engadget are selected by our editorial team, independent of our parent company. Some of our stories include affiliate links. If you buy something through one of these links, we may earn an affiliate commission.