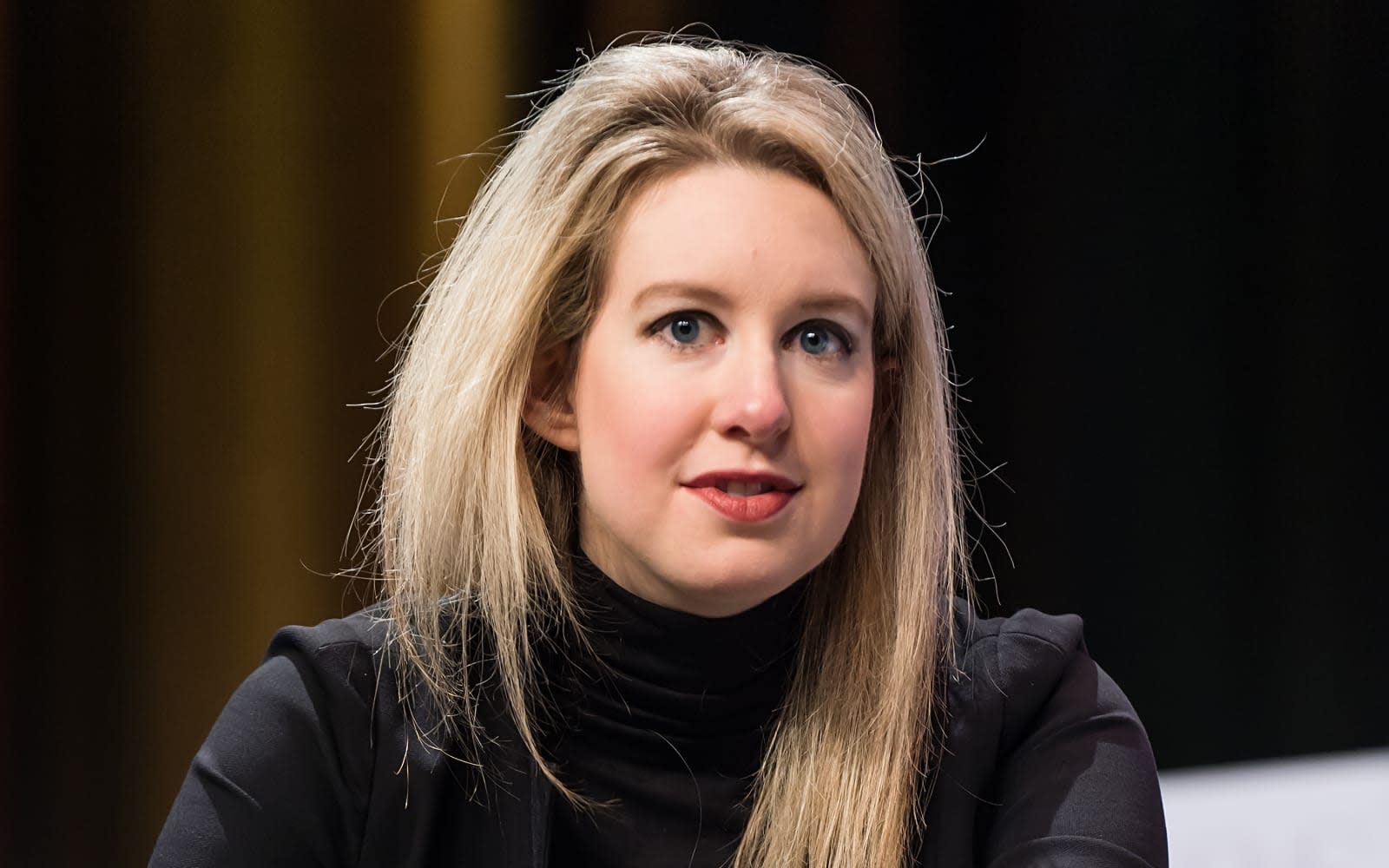 Theranos has been hanging by a thread ever since an explosive report came out a couple of years ago detailing the erratic quality of its blood test results. Now, the embattled company has finally waved the white flag. According to The Wall Street Journal, the publication that brought the company's dubious practices to light, Theranos is formally dissolving. The blood-testing firm's acting chief and general counsel David Taylor sent an email to shareholders explaining that it has no choice but to shut its doors due to its deal with the Fortress Investment Group.

Fortress provided the company with a last-minute loan late last year, allowing it to escape bankruptcy. However, that loan came with a condition: Fortress will have the legal right to "foreclose upon, and to sell or take ownership of" the company's assets and IPs if its cash fell beneath a certain amount. Theranos tried to get other investors onboard to avoid this scenario, but Taylor said they ran out of time to finalize those deals.

The company has been in turmoil ever since WSJ reported that it's been voiding and revising past blood test results, because its "fingerprick" Edison technology is much less accurate than it claimed. In addition, it knowingly sent out faulty test results to patients. Earlier this year, SEC charged Theranos, its founder and CEO Elizabeth Holmes and former president Ramesh "Sunny" Balwani with fraud. They were indicted on nine counts of wire fraud and two counts of conspiracy to commit wire fraud in June, prompting Holmes to step down as CEO.

Now, Taylor and Theranos' remaining execs are negotiating a settlement transaction with Fortress, which would allow them to keep part of their remaining money to pay off other investors. It could take them up to a year to get everything settled, but the company's two dozen employees -- it had to lay off hundreds of personnel over the past couple of years -- worked their last day on August 31st.

In this article: business, gear, medicine, theranos, tomorrow
All products recommended by Engadget are selected by our editorial team, independent of our parent company. Some of our stories include affiliate links. If you buy something through one of these links, we may earn an affiliate commission.