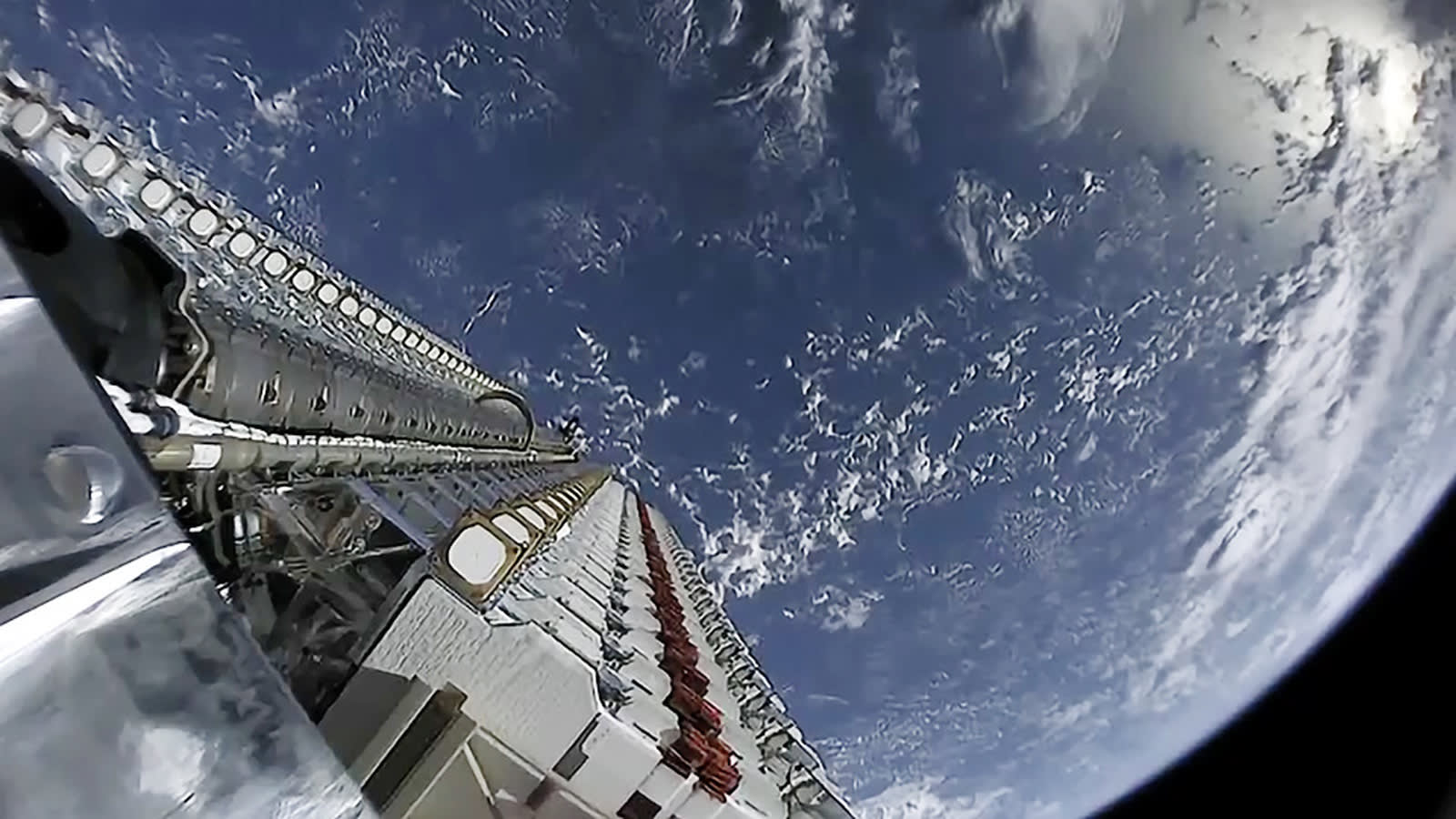 How are SpaceX's Starlink internet satellites faring roughly a month after launch? Quite well, if you ask SpaceX. The company reported that it's in contact with 57 of the 60 initial broadband satellites. Although it's not certain what happened to those three faulty satellites, they'll eventually fall to Earth as gravity drags them down.

SpaceX also intends to deorbit two of the functioning satellites in order to test the process.

It's still early days for Starlink, but it suggests that you won't see a host of dead satellites clogging up Earth's orbit. The concern is more one of scale. Eventually, SpaceX hopes to put a constellation of nearly 12,000 internet satellites into orbit. There's no guarantee that SpaceX will enjoy similar or better success rates for all of them. A comparable failure rate would still affect hundreds of satellites over time, increasing the risk of persistent space debris.

Thankfully, the satellites won't last forever. SpaceX already expects the satellites to last five years before they plunge into the atmosphere. It's just a question of how many of those machines make a controlled plunge rather than failing in unpredictable ways.

Source: The Verge
In this article: broadband, gear, internet, internet satellite, satellite, space, spacex, starlink, tomorrow
All products recommended by Engadget are selected by our editorial team, independent of our parent company. Some of our stories include affiliate links. If you buy something through one of these links, we may earn an affiliate commission.