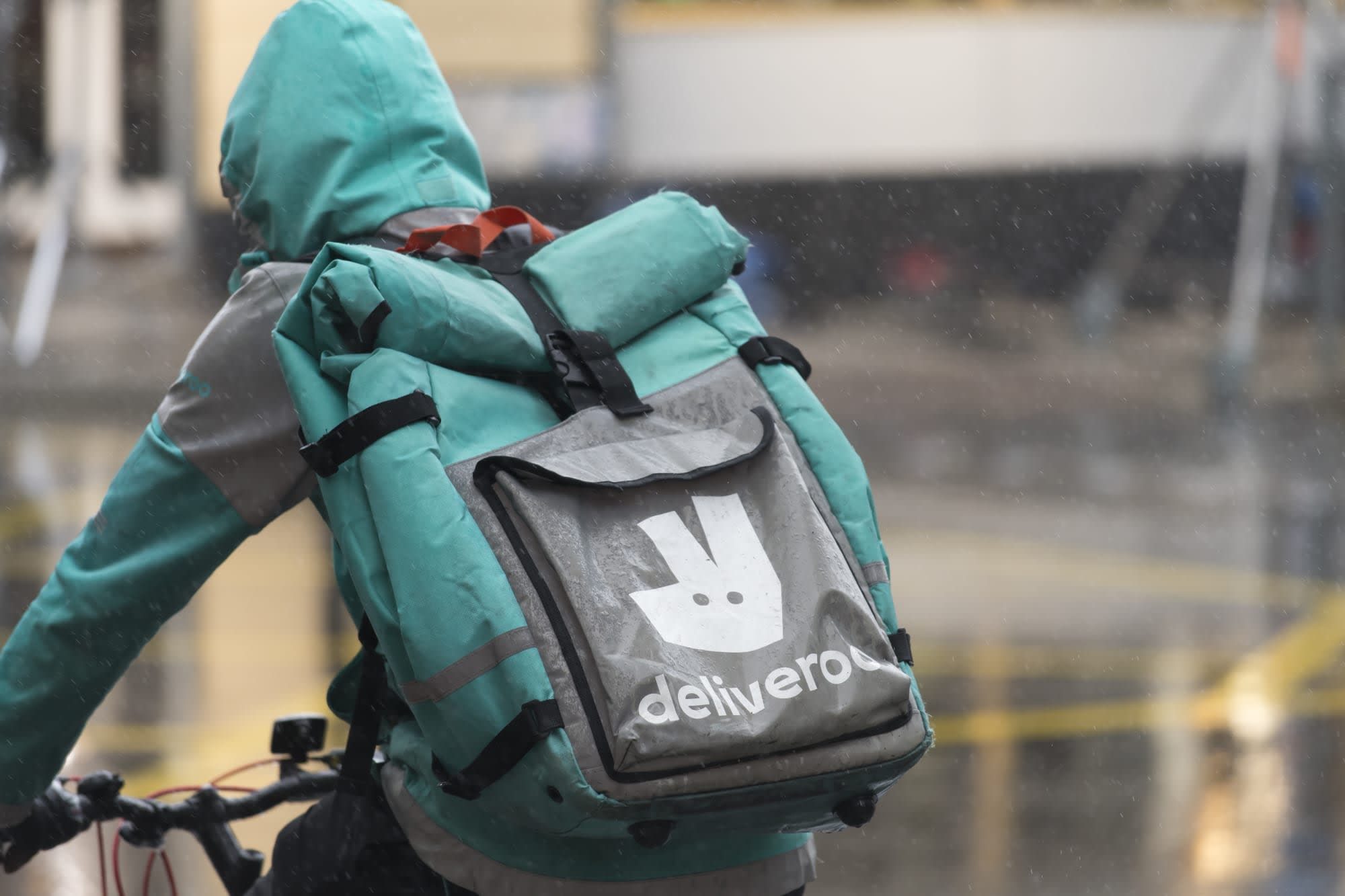 Amazon must put the brakes on its potential tie-up with food delivery company Deliveroo, a UK competition regulator has ruled.

The UK watchdog, the Competition and Markets Authority (CMA), raised concerns this week that Amazon and Deliveroo had "ceased to be distinct" or that they could merge in the future. This would reduce customer choice in the market, which gives the CMA grounds to intervene in the business relationship. It issued an initial enforcement order limiting what changes can be made to the business and its relationship with Amazon.

Amazon was forced to close its own restaurant delivery service in the UK last year when it couldn't keep up with local counterpart Deliveroo. But never one to be outdone, Amazon decided this year to lead a $575 million funding round in Deliveroo and became the company's largest backer.

For now, Deliveroo can continue delivering food in the UK, but it must operate as distinct company with its own sales and branding and not be subsumed under the Amazon brand. The ruling also forbids any "substantive changes" to the organizational structure of the business while the CMA decides if it should launch a full investigation.

Correction, July 5, 2019, 11:50AM ET: This article originally stated that Amazon invested $575 million in Deliveroo. The company was part of leading a $575 million funding round, but it wasn't the only company who put money into the investment. We apologize for the error.

Via: The Guardian
Source: CMA
In this article: amazon, business, competition, Deliveroo, entertainment, food delivery, regulation, UK
All products recommended by Engadget are selected by our editorial team, independent of our parent company. Some of our stories include affiliate links. If you buy something through one of these links, we may earn an affiliate commission.