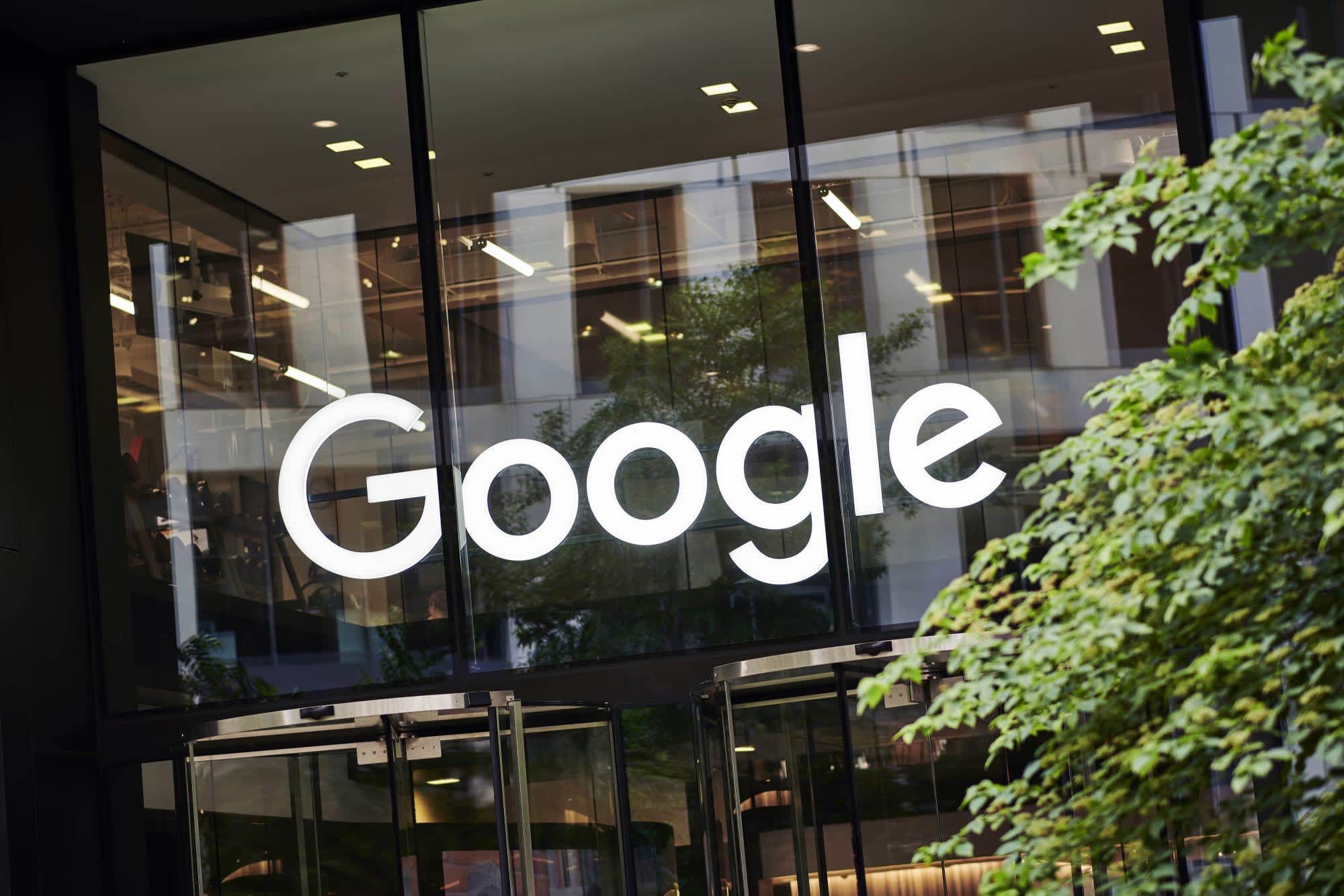 Google has suspended Trends alerts in New Zealand following criticism from the government that it published the name of a murder suspect, in violation of a court order.

The incident occurred in December 2018, when Google Trends published the name of a man accused of killing British backpacker Grace Millane. A few days after the murder, Google sent an email to anyone signed up for the "what's trending in New Zealand" alert which included the name of the accused killer in the subject line.

The topic was picked up from a British newspaper report and forwarded automatically to all subscribers. This violated a suppression order and caused anger in New Zealand, where the serious crime rate is low and the crime shocked the country.

At first, Google refused to take action and adapt the system that led to the name being revealed. But after Justice Minister Andrew Little wrote a furious letter saying the company was "rid[ing] roughshod over one of the most important principles of criminal justice," Google relented and suspended Trends alerts in the country.

"We understand the sensitivity around this issue and we have suspended Google Trends emails about searches trending in New Zealand," a Google spokeswoman said to Reuters.

Google also wrote to Little, apologizing for any "miscommunication" and said in part, "We understand the need to protect the right to a fair trial and acknowledge that this is a fundamental part of the legal system."

Source: Reuters
In this article: crime, google, Google Trends, internet, New Zealand, tomorrow, trending searches
All products recommended by Engadget are selected by our editorial team, independent of our parent company. Some of our stories include affiliate links. If you buy something through one of these links, we may earn an affiliate commission.