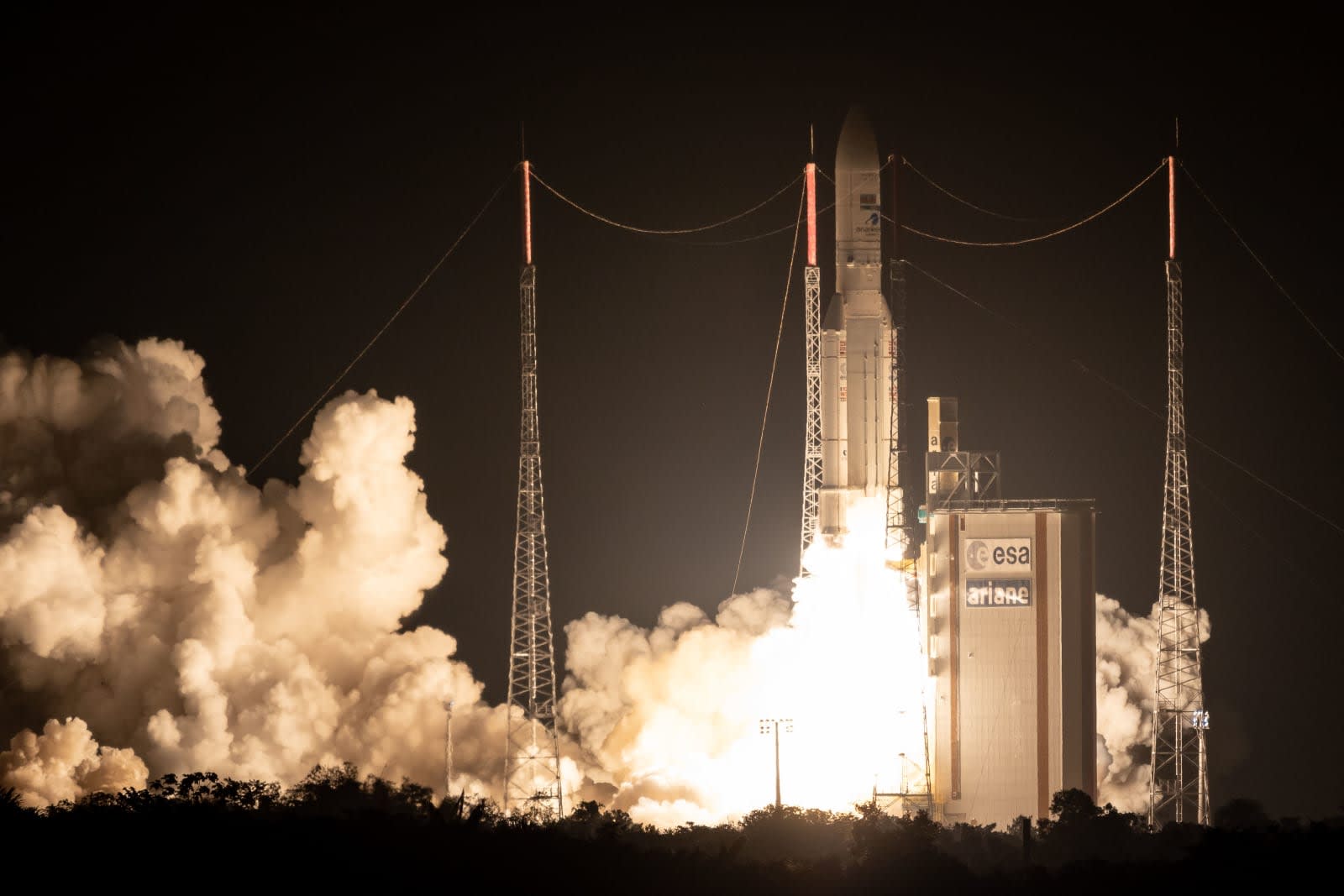 The US isn't the only country that wants to create a dedicated space force within its military. French President Emmanuel Macron has greenlit plans to create a space command within his country's air force next September. The division would bolster defense of France's satellites, he said. Officials had yet to determine the scale of the investment.

This is just the start, Macron added. Eventually, France would rename the military branch as the Space and Air Force. It would be an essential part of the country's military strategy, then, not just a companion to the usual air, land and sea units.

Space hasn't been directly militarized so far, but there are indications that this is changing with countries testing anti-satellite missiles and otherwise indicating that they're prepared to wield weapons if necessary. French leadership may feel pressure to respond to this by devoting military resources to space, even if any technology is used in a purely defensive role.

Source: Reuters
In this article: france, gear, government, military, politics, space, space command
All products recommended by Engadget are selected by our editorial team, independent of our parent company. Some of our stories include affiliate links. If you buy something through one of these links, we may earn an affiliate commission.