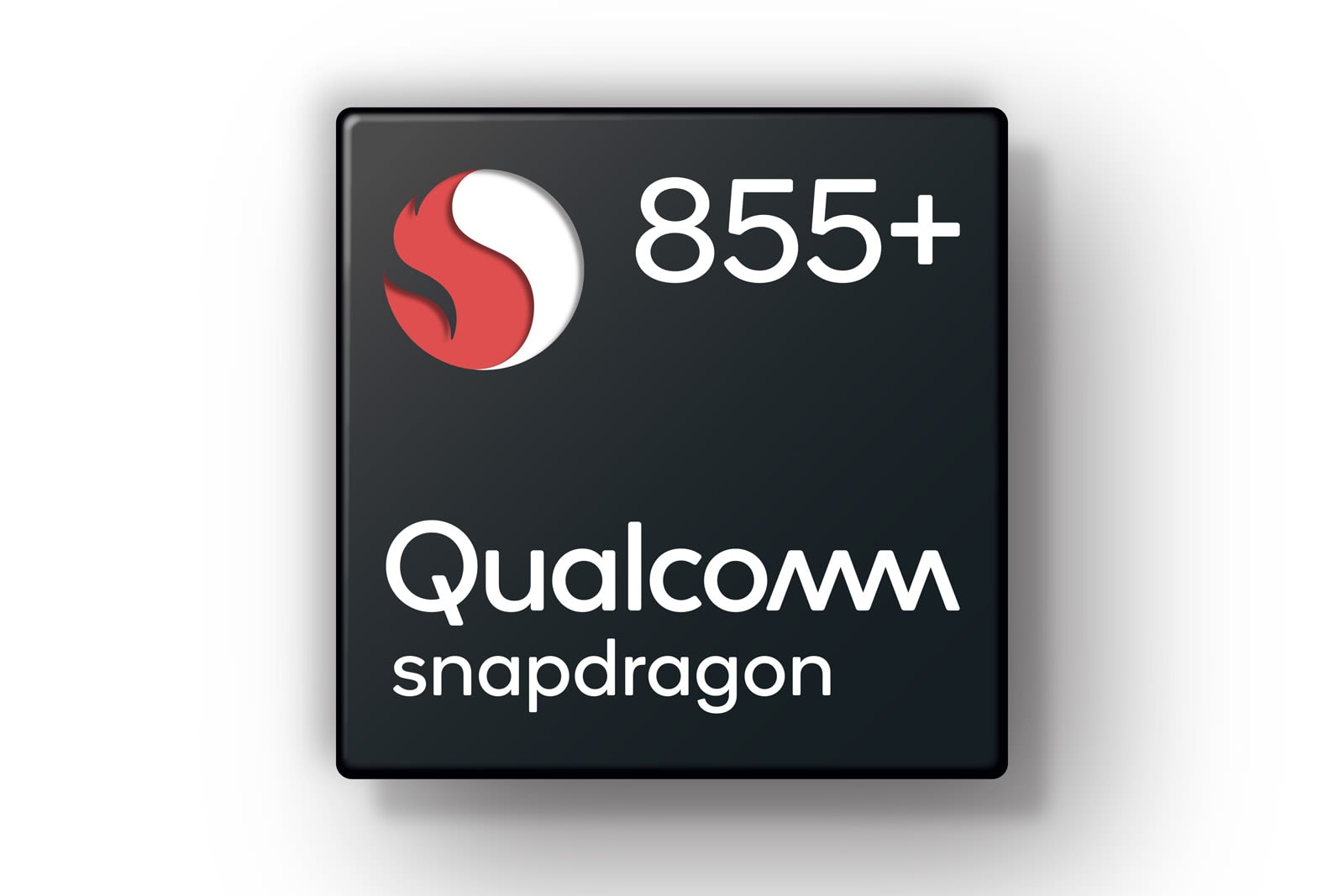 Qualcomm is shaking up its once-a-year approach to updating its flagship mobile processor, and it could be good news for Android phone fans who crave raw performance. The chip maker has introduced an upgraded Snapdragon 855+ that wrings extra performance out of the familiar 855 design. The eight-core Kryo 485 CPU now runs at up to 2.96GHz instead of the earlier 2.84GHz, and the Adreno 640 graphics should deliver a 15 percent speed boost.

Those aren't giant leaps, but Qualcomm is betting that they'll be ideal for gaming, where GPU performance is more important than raw number crunching. The tweaks also make the 855+ helpful for AR and VR experiences, AI and anything else that's particularly taxing. This isn't your dream chip for 5G, though. The built-in modem can't handle more than LTE, so devices will still need a separate X50 modem (and potentially make compromises in size and battery life) to reach next-gen cellular speeds.

You won't have to wait long to see the 855+ in use, at least. Qualcomm is expecting devices built around the new system-on-a-chip to ship in the second half of 2019. Unlike in the past few years, you won't have to settle for a months-old Snapdragon just because you want an Android phone released in the back half of the year. There's only one mention of vendors using the 855+ as we write this, with ASUS confirming that its upcoming ROG Phone II will feature the chip. There's a good chance that other major phone makers will leap on this -- it's a way to keep their phone lineups fresh without waiting for the 855's full-fledged sequel.

Source: Qualcomm
In this article: adreno, adreno 640, cpu, gear, kryo, kryo 485, mobile, processor, qualcomm, smartphone, snapdragon 855, snapdragon 855 plus, snapdragon 855+, soc
All products recommended by Engadget are selected by our editorial team, independent of our parent company. Some of our stories include affiliate links. If you buy something through one of these links, we may earn an affiliate commission.