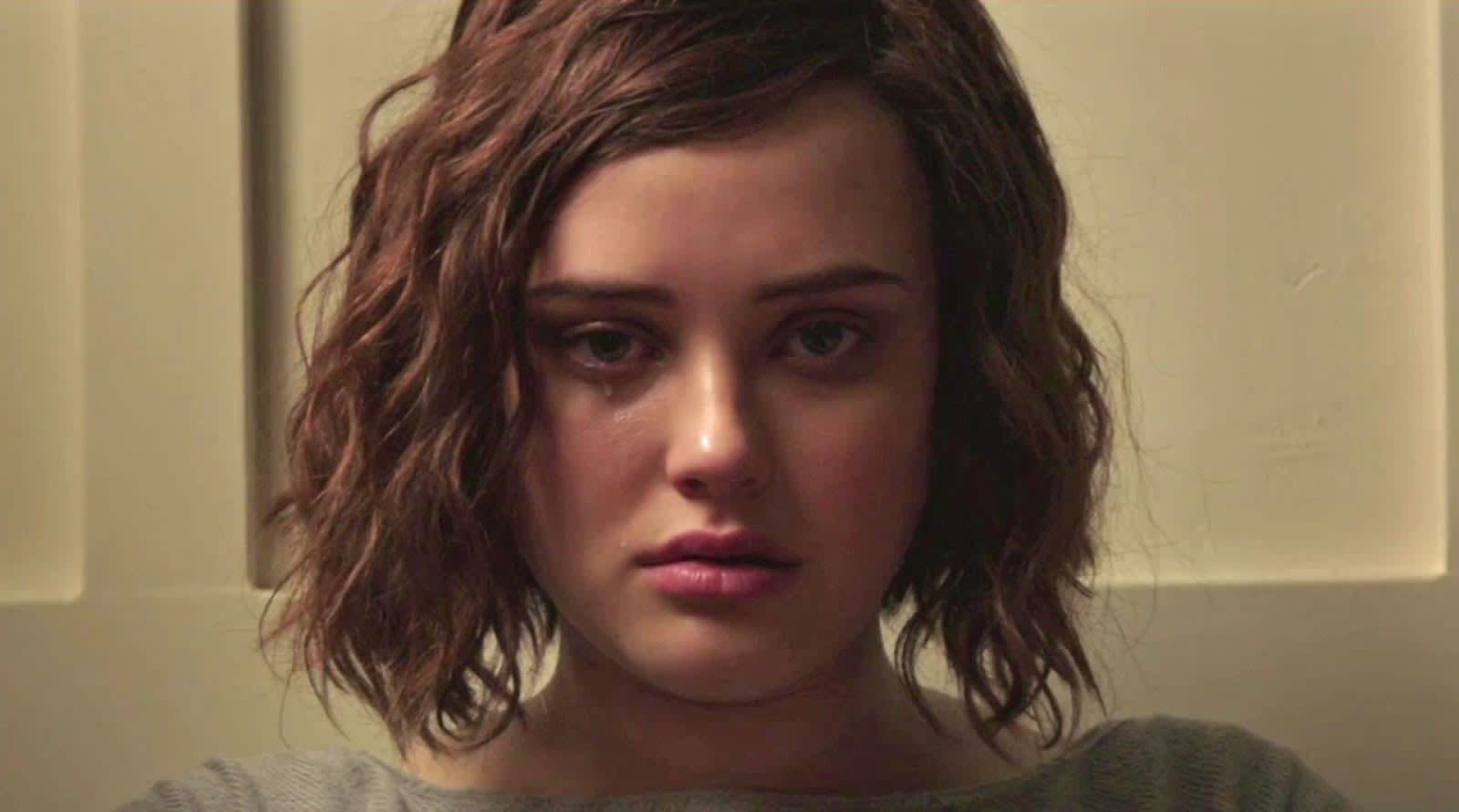 If you decide to rewatch the first season of 13 Reasons Why, don't expect to see the controversial three-minute-long scene showing Hanna taking her own life in graphic detail. Netflix and the team behind the show have decided to tone down that part of the episode ahead of the third season's debut and following advice from medical experts. In an announcement posted on Twitter, the team said they're aware of the ongoing debate surrounding the show and have heard concerns about that scene in particular from Dr. Christine Moutier at the American Foundation for Suicide Prevention and other experts.

A statement from our show creator Brian Yorkey. pic.twitter.com/J6XiD9LVkU

While it's been two years since the first season of the show became available for streaming, a new season would attract new audiences who'd end up rewatching previous episodes. According to The Hollywood Reporter, that's also one of the reasons behind the team's decision. The publication says that Netflix will keep an eye out for pirated clips featuring the unedited scene and will be sure to issue takedown notices.

Over the past couple of years, a number of research teams conducted studies looking into the show's impact. Just this May, the National Institute of Mental Health released a study that shows a 28.9 percent increase in suicide rate among people ages 10 to 17 in April 2017, a month after the series began streaming. That said, the study couldn't find a causal link between the show and the suicide rate. Even so, the American Association of Suicidology, American Foundation for Suicide Prevention and American School Counselor Association, among other mental health associations, are supporting Netflix's decision.

They told THR in a statement:

"We support the decision to edit the scene in which Hannah takes her own life from 13 Reasons Why. There has been much debate about the series in the medical community. But this positive change will ensure that 13 Reasons Why continues to encourage open conversation about mental health and suicide prevention -- while also mitigating the risk for the most vulnerable teenage viewers."

In this article: 13 reasons why, entertainment, internet, netflix
All products recommended by Engadget are selected by our editorial team, independent of our parent company. Some of our stories include affiliate links. If you buy something through one of these links, we may earn an affiliate commission.