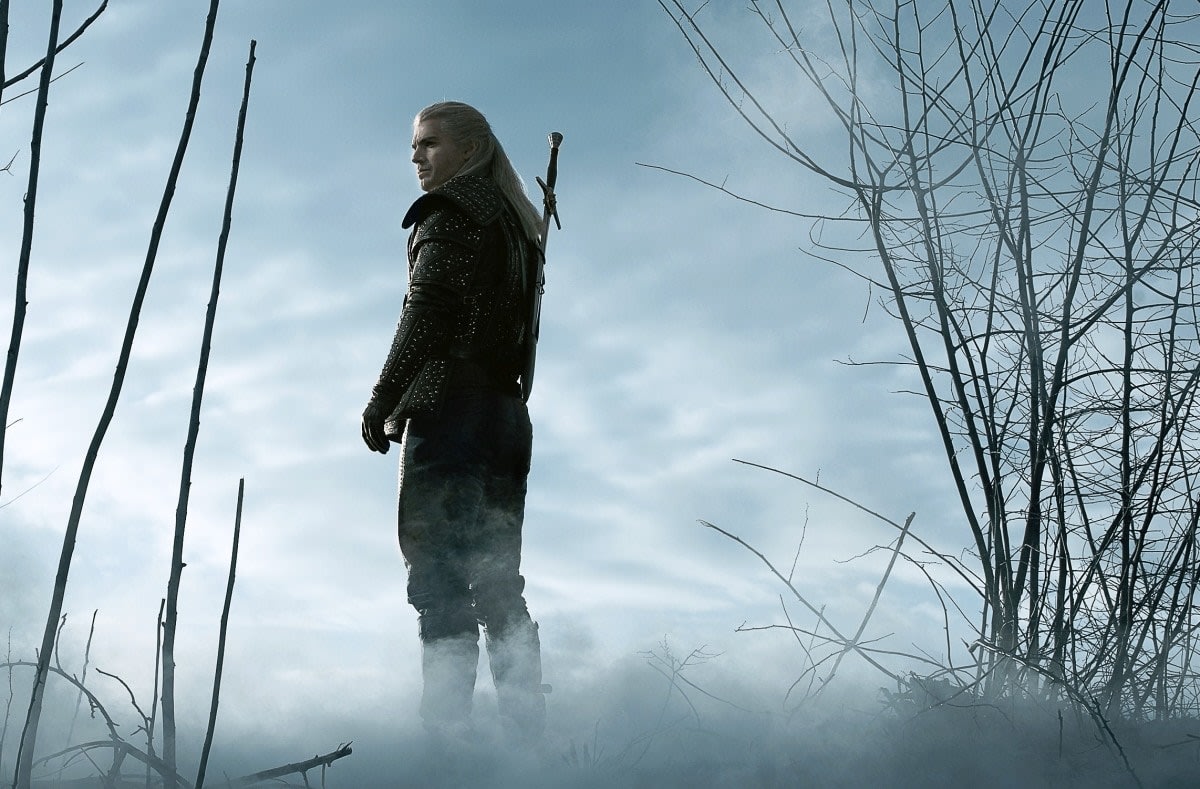 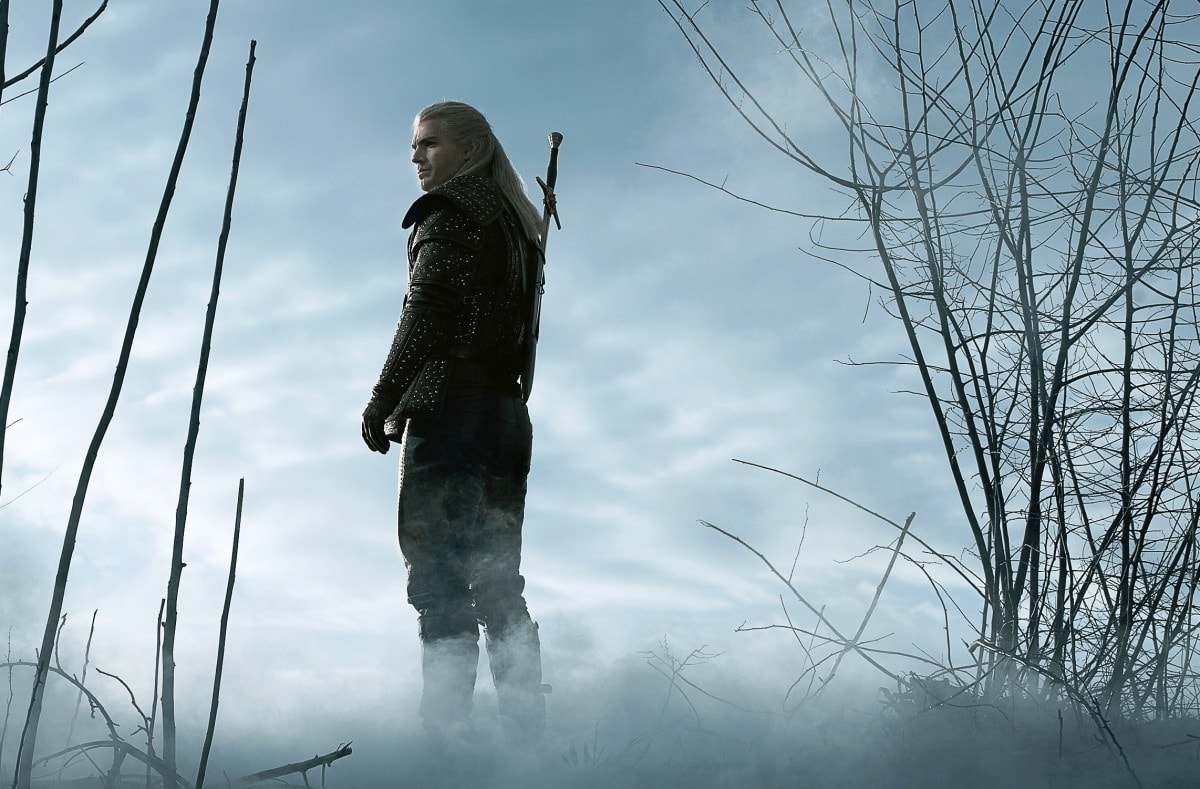 Late last year we learned that The Witcher's TV adaptation found its Geralt in the form of Superman star Henry Cavill, and now at Comic-Con fans have their first glimpse of the live-action series coming to Netflix. The teaser trailer was unveiled at a panel discussion, where Variety reports Cavill said he campaigned "passionately" for the role and that he's a big gamer who also did all of his own stunts.

There's no release date on the trailer itself, but at least we have an idea of the monsters Geralt will be facing -- both human and otherwise. Attendees got a look at some footage that isn't in this clip, including the game's notorious bathtub, among other things.

Couldn't have said it better myself. #TheWitcher pic.twitter.com/SWn6oO5JP2

Source: Netflix (YouTube), The Witcher
Coverage: Variety
In this article: av, CD Projekt Red, entertainment, Geralt, Henry Cavill, Netflix, SDCC2019, The Witcher
All products recommended by Engadget are selected by our editorial team, independent of our parent company. Some of our stories include affiliate links. If you buy something through one of these links, we may earn an affiliate commission.