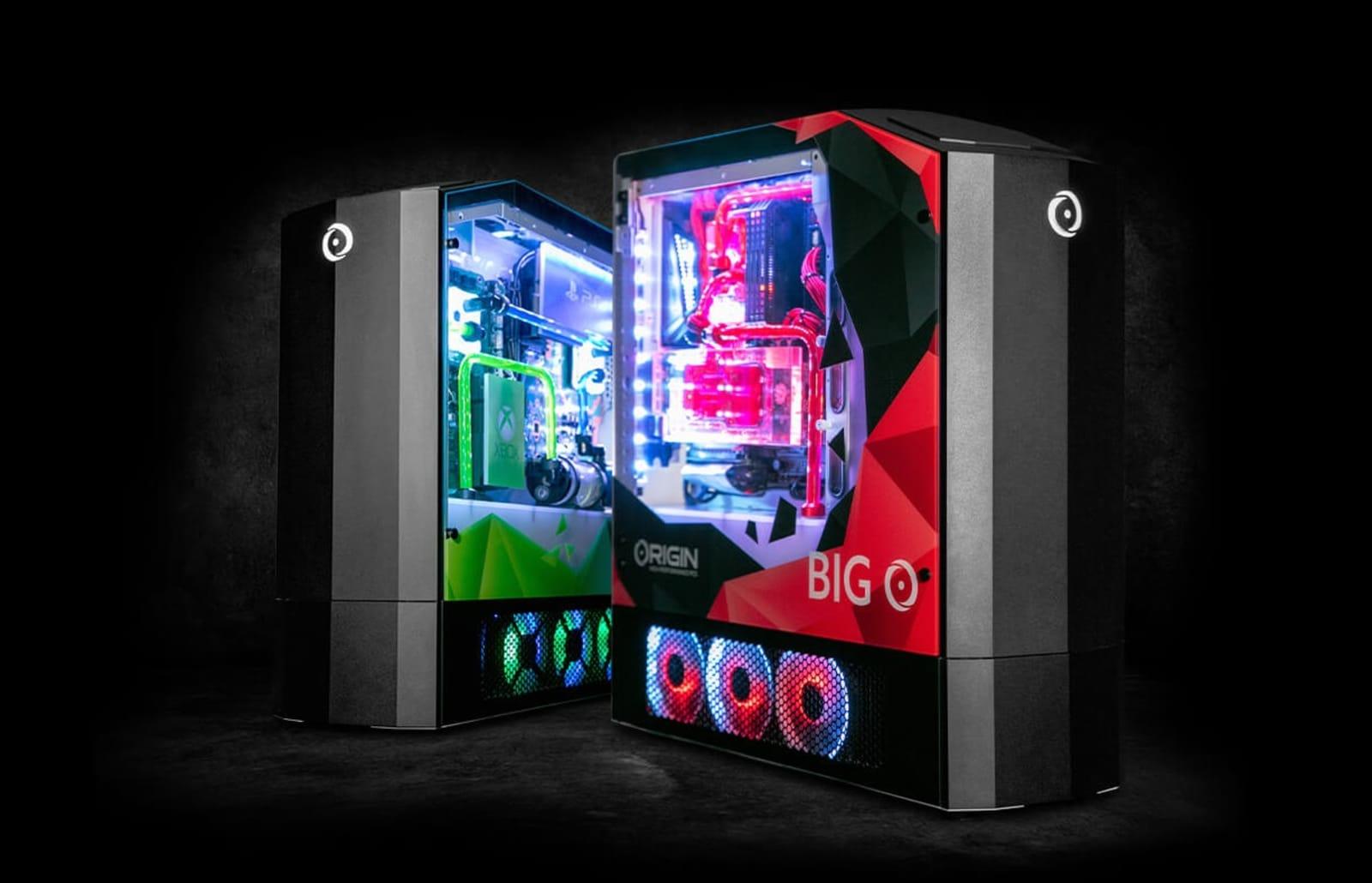 Which gaming camp are you in? Xbox? PlayStation? PC? Can't decide? No matter, custom gaming computer company Origin PC has managed to cram them all into one machine -- and has even thrown in the Switch for good measure.

In honor of the company's 10th anniversary -- and to celebrate the legacy of its half PC, half Xbox 360 Big O desktop -- Origin PC has created a mammoth new custom gaming PC, featuring every major console on the market: an Xbox One X, a PlayStation 4 Pro and a Nintendo Switch. As the company says in on its website, doing so was a major undertaking, involving extensive chassis modifications, custom cooling systems and dozens of concept designs. But they did it, and they even managed to squeeze in an Ethernet switch, individual USB 3.0 ports for each console and 2TB SSDs for more storage and faster game load times (digital only, though).

The kicker? It's not available to buy -- even if it was, the inevitably enormous price tag would put it out of reach for most. Instead, it's a pretty cool marketing gimmick designed to demonstrate Origin PC's commitment to on-point customization. And sure, with a team of PC tech-heads and a limitless budget this endeavor might not be quite as sweet as some guy tinkering away at a similar machine in his garage, but that doesn't make you want it any less, does it?

In this article: av, console, customization, design, gadgetry, gadgets, gaming, Origin PC, PC, personal computing, personalcomputing, PlayStation, Switch, Xbox
All products recommended by Engadget are selected by our editorial team, independent of our parent company. Some of our stories include affiliate links. If you buy something through one of these links, we may earn an affiliate commission.