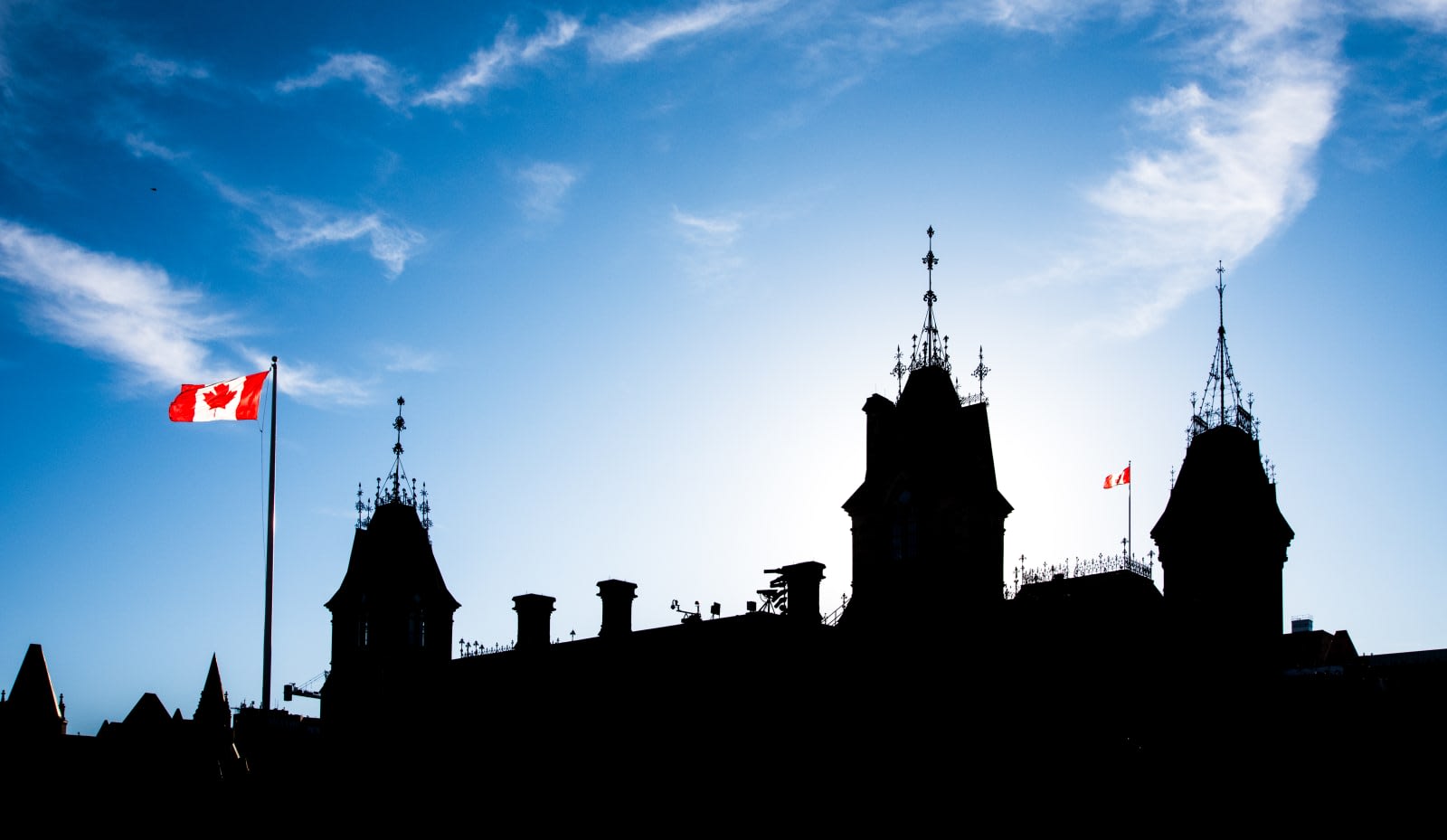 Telesat, the Canadian telecom and SpaceX internet competitor, wants to connect remote regions with its low-earth-orbit satellites. Now, it appears to have the backing of Her Majesty's Government. The company announced today that it is partnering with the Canadian government to expand high-speed internet access to rural areas. Over the next decade, the government will contribute $600 million in Canadian dollars towards the telecom's upcoming fleet of satellites. An additional $85 million of funding will be used to create 500 new jobs, invest in R&D and promote STEM education.

Navdeep Bains, the Canadian minister of innovation, said that high-speed internet access is not a luxury, and that Canadians should have access to it regardless of where they live. "Today's announcements will provide us with a glimpse of what future connectivity of rural and remote communities will look like. It will also ensure that innovative Canadian companies, like Telesat and its partners, remain world leaders, creating highly skilled jobs in Canada," said Bains in a statement.

Telesat has made steady progress in its goal of establishing a low-earth-orbit (LEO) constellation of 292 satellites, aiming to provide satellite internet service by the end of 2022. Back in January, Telesat reached a deal with Jeff Bezos' rocket firm, Blue Origin, to deploy the satellites, and Alpabet's Loon to provide the networking system. At present, companies like Airbus, Thales and Leonardo are vying for a contract to build Telesat's constellation, estimated to be worth $3 billion.

Telesat's LEO network will be 35 times closer to the Earth's orbit than traditional satellites, resulting in a shorter trip for internet signals. Such a system is expected to easily integrate with existing terrestrial networks, and deliver fiber-quality internet anywhere on Earth. Telesat expects to provide minimum internet speeds of 50/10 Mbps per household.

Rural Canada has long been considered a "blackout zone," where slow internet speeds and dead cell zones are endemic.This is in stark contrast to Canada's cities, where 96 percent of residents have access to speeds of at least 100 Mbps. A report by Canada's Office of the Auditor General released in November revealed that a $500 million effort by the government to wire 300 rural communities is falling behind. Hopefully this venture by Telesat -- expected to earn $1.2 billion in revenue over the next 10 years -- will help bridge the digital divide.

Source: Telestat
In this article: broadband, canada, digital divide, internet, rural internet, satellite, satellite internet, space, telesat, tomorrow
All products recommended by Engadget are selected by our editorial team, independent of our parent company. Some of our stories include affiliate links. If you buy something through one of these links, we may earn an affiliate commission.