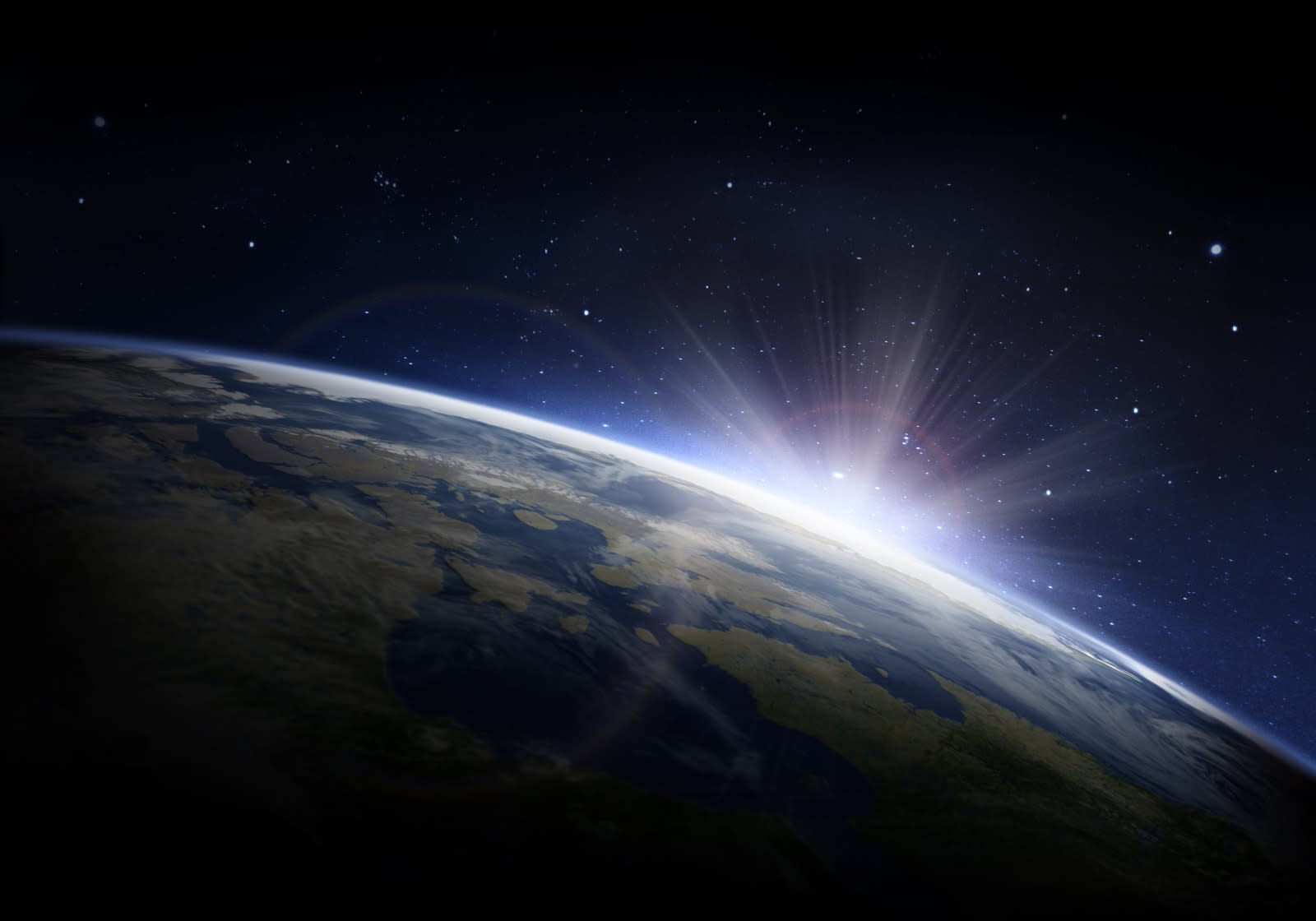 Canadian telecom Telesat has inked a couple of deals that could boost its aim to become a key player in the satellite internet field. It's planning to establish a low-earth orbit network of 292 satellites, with Jeff Bezos' Blue Origin helping to deploy them. Telesat will also use Alphabet-owned Loon's networking system to make sure the satellites work in harmony.

It's an interesting move for Loon in particular. Until now it's been best known for its balloons that provide internet connections from the sky, which could prove a particularly impactful solution in rural areas. Still, Loon CEO Alastair Westgarth suggested to The Verge that the goal of blanketing the planet with internet connectivity from above is too much for one company to handle, and noted Loon had to find the right partners.

Loon will provide Telesat with a custom networking system that draws from the software it uses for its balloons. The aim is to help Telesat deliver consistent broadband internet connections by ensuring a smooth flow of data -- even as the satellites' positions above the globe and their orientation are in flux. It's the first time Loon has licensed its software.

Meanwhile, Blue Origin will use its heavy-lift New Glenn rocket to get the satellites into space in the first place. The in-development rocket, which is expected to have its maiden flight in 2021, will carry more than 30 satellites at once. Deploying so many of them with each launch will help Telesat keep costs down, compared with rockets that carry far less than New Glenn's expected payload capacity of 45 metric tons. Work recently began on the factory that will build New Glenn's engines.

Telesat aims to start satellite internet service by the end of 2022, CEO Dan Goldberg told The Globe and Mail. That timeline could put Telesat on track to have its network up and running before rival SpaceX's Starlink network, which is unlikely to be completed before the mid-2020s. Telesat has still to confirm its main partner that will build its satellites, though an announcement is expected later this year.

In this article: alastairwestgarth, alphabet, blueorigin, canada, dangoldberg, google, internet, jeffbezos, leo, loon, lowearthorbit, newglenn, satelliteinternet, space, telesat, tomorrow
All products recommended by Engadget are selected by our editorial team, independent of our parent company. Some of our stories include affiliate links. If you buy something through one of these links, we may earn an affiliate commission.