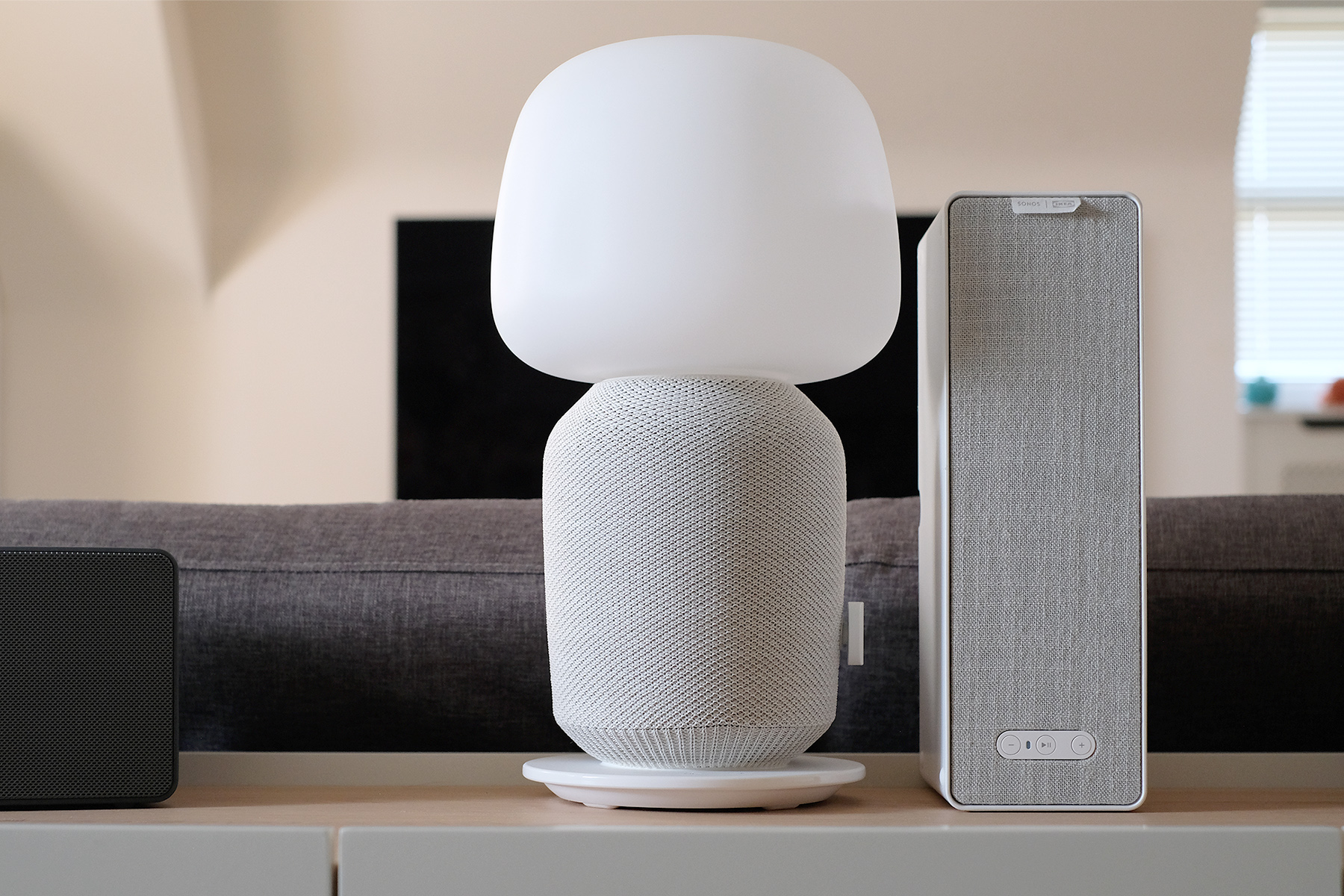 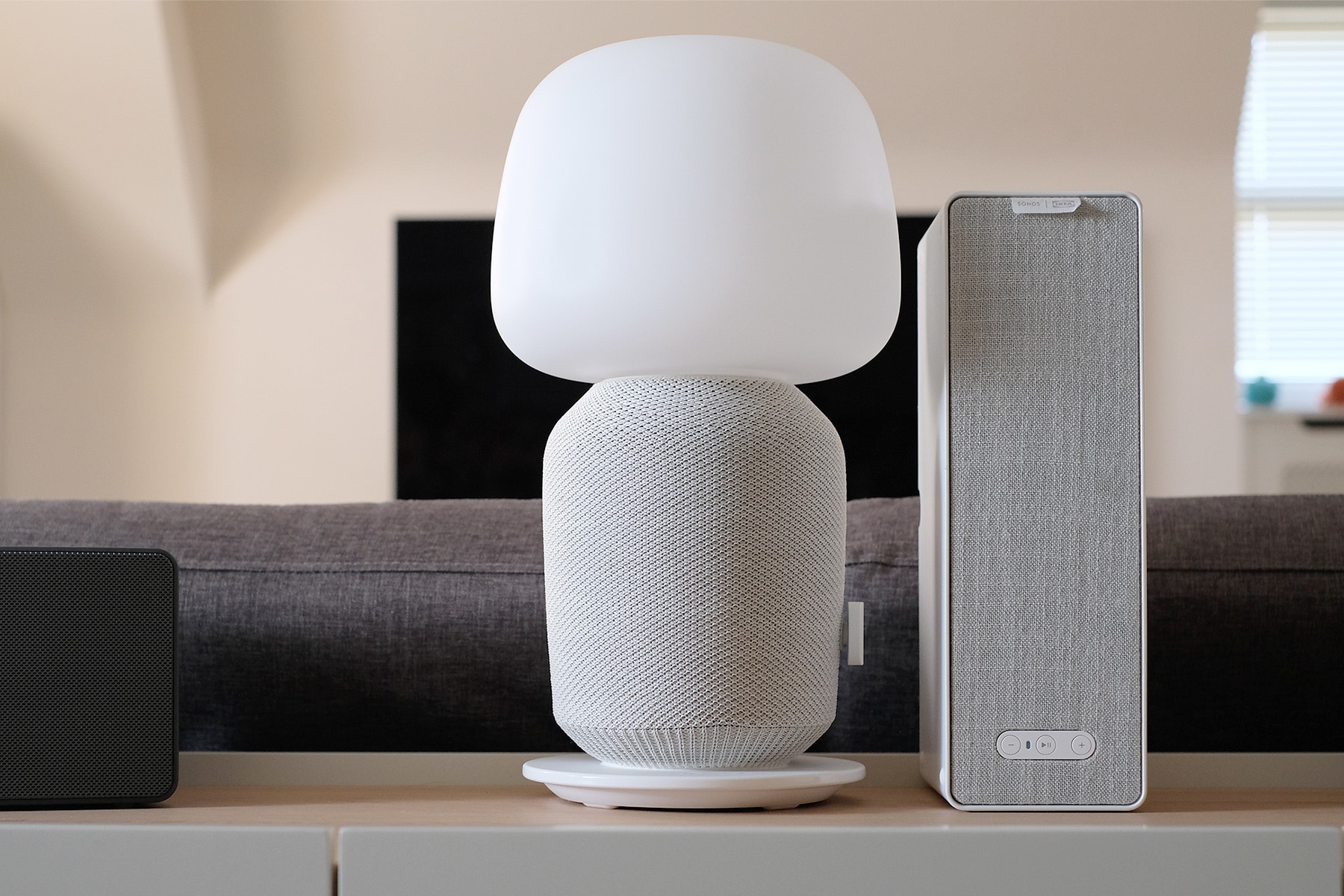 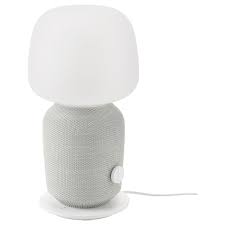 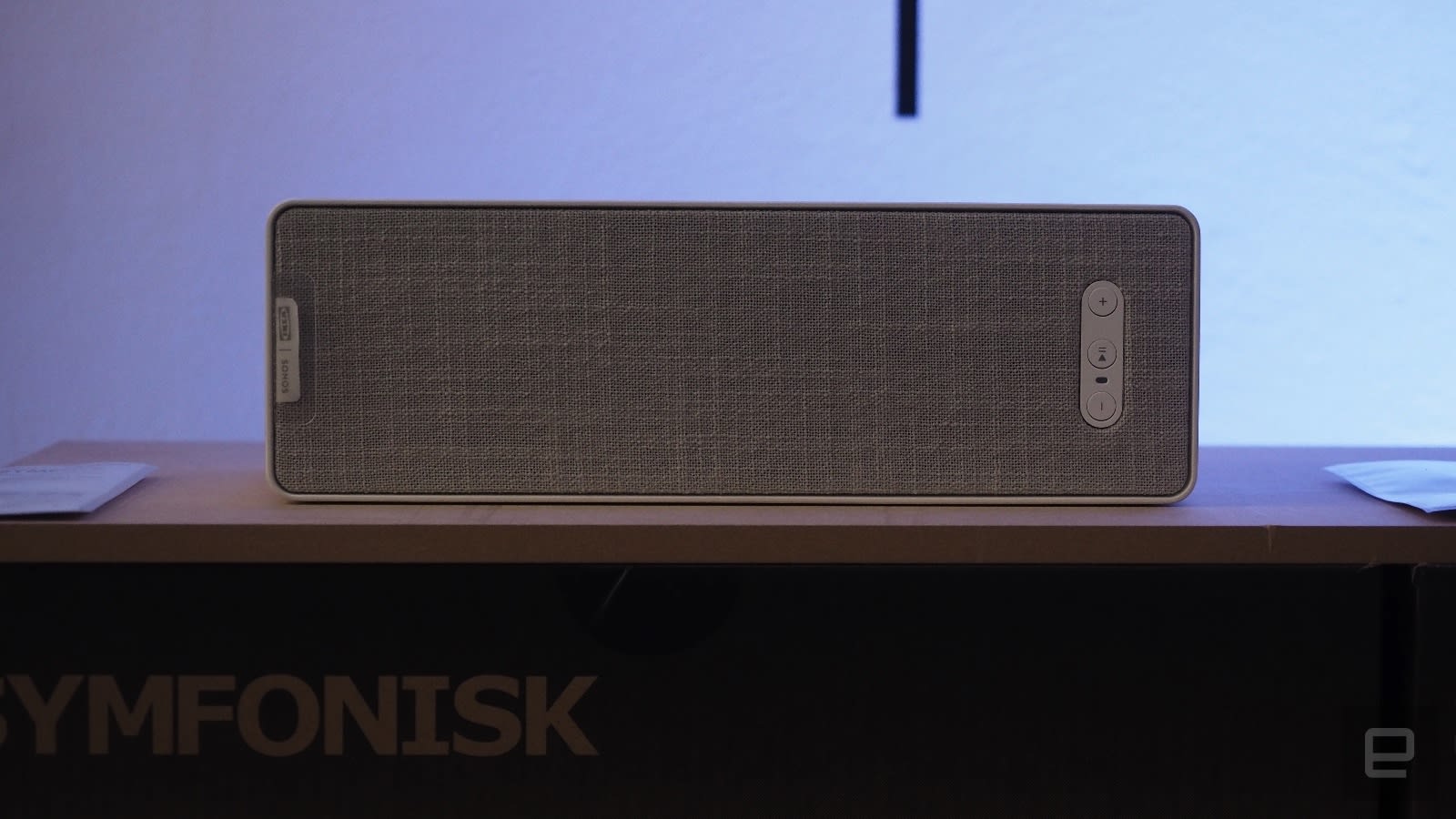 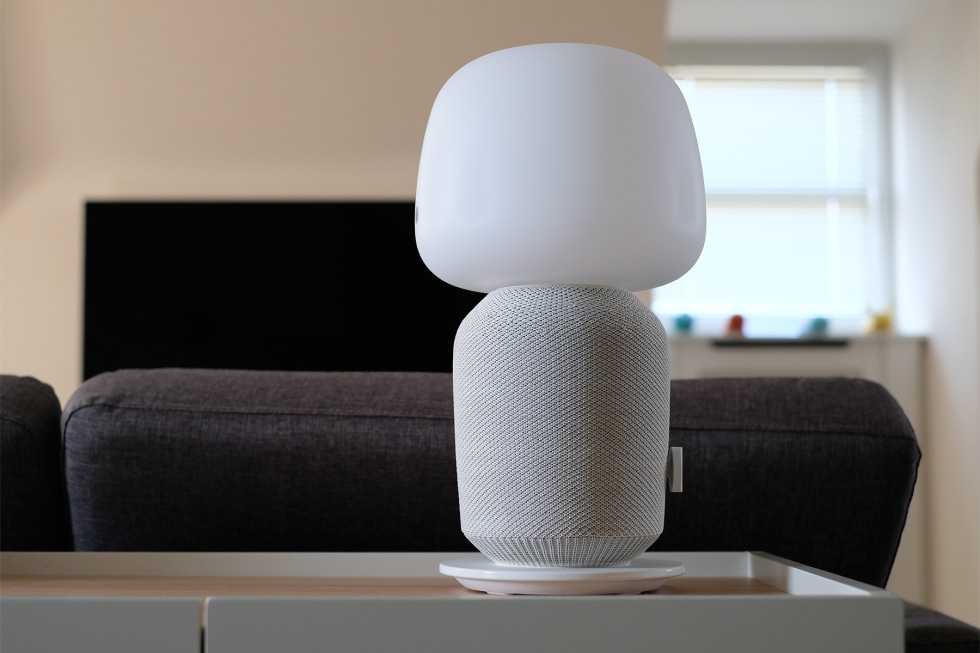 The IKEA SYMFONISK lamp functions as both a light source and a Sonos-powered speaker. The sound quality is comparable with Sonos’s own Play:1. On the downside, you’ll need to get a smart bulb in order to dim the lights and control them remotely, and there’s no smart assistant on board. But overall, the lamp’s stylish design, affordable price point and stellar audio, makes this the better of the two debut SYMFONISK devices.

How would you rate the Sonos SYMFONISK Lamp?
We want to hear what you think. Post a quick review now to join the conversation!
Write a review

The IKEA SYMFONISK bookshelf speakers may look blocky but it has a versatile design that fits both horizontally and vertically in most bookcases. With the help of optional hardware, it can even be used as a floating shelf. On its own, it doesn’t sound as good as other Sonos speakers, but if you use it as an additional speaker in an existing multi-room audio setup, it works really well. It’s also the cheapest Sonos speaker by far at only $99 each.

How would you rate the Sonos SYMFONISK Bookshelf?
We want to hear what you think. Post a quick review now to join the conversation!
Write a review 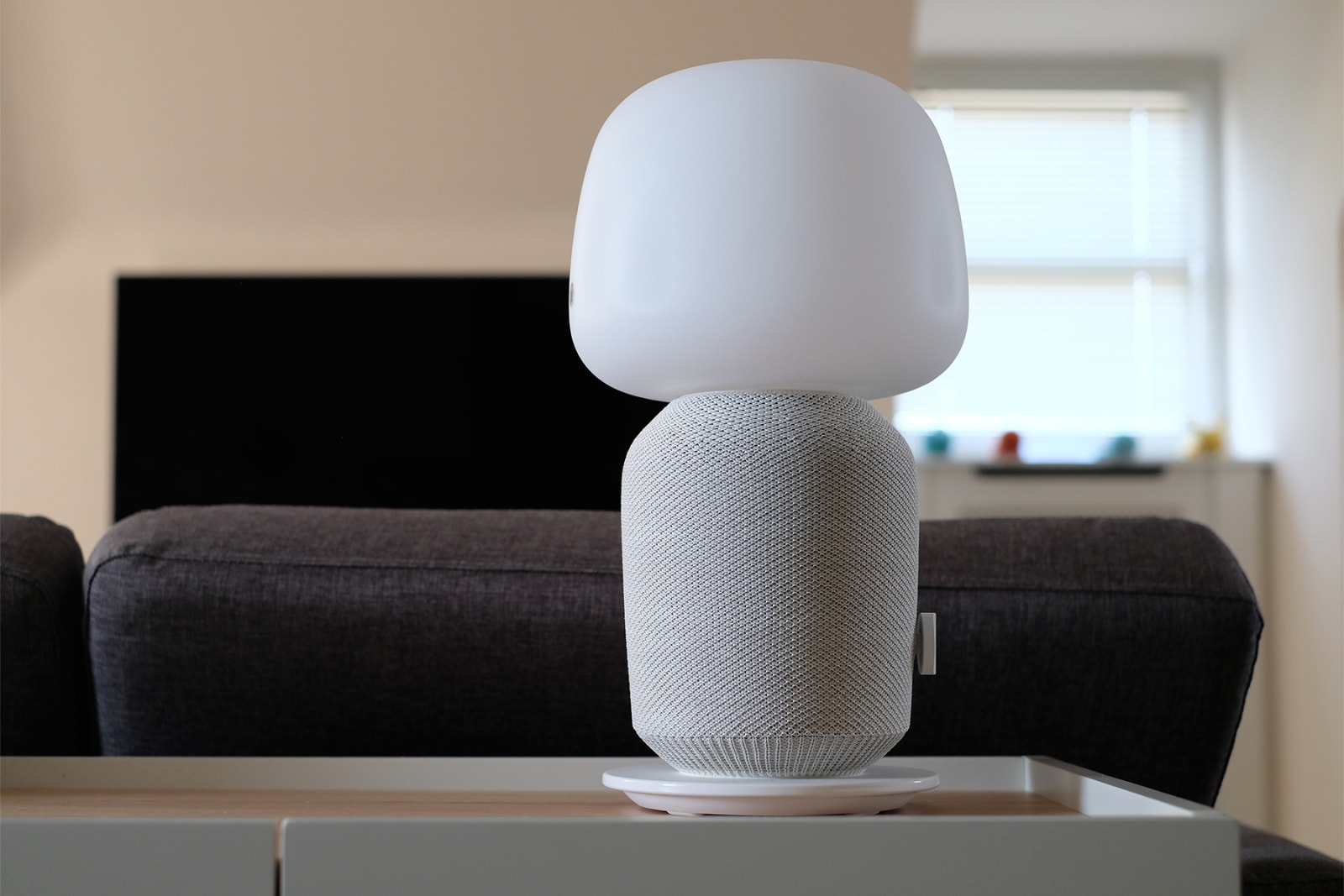 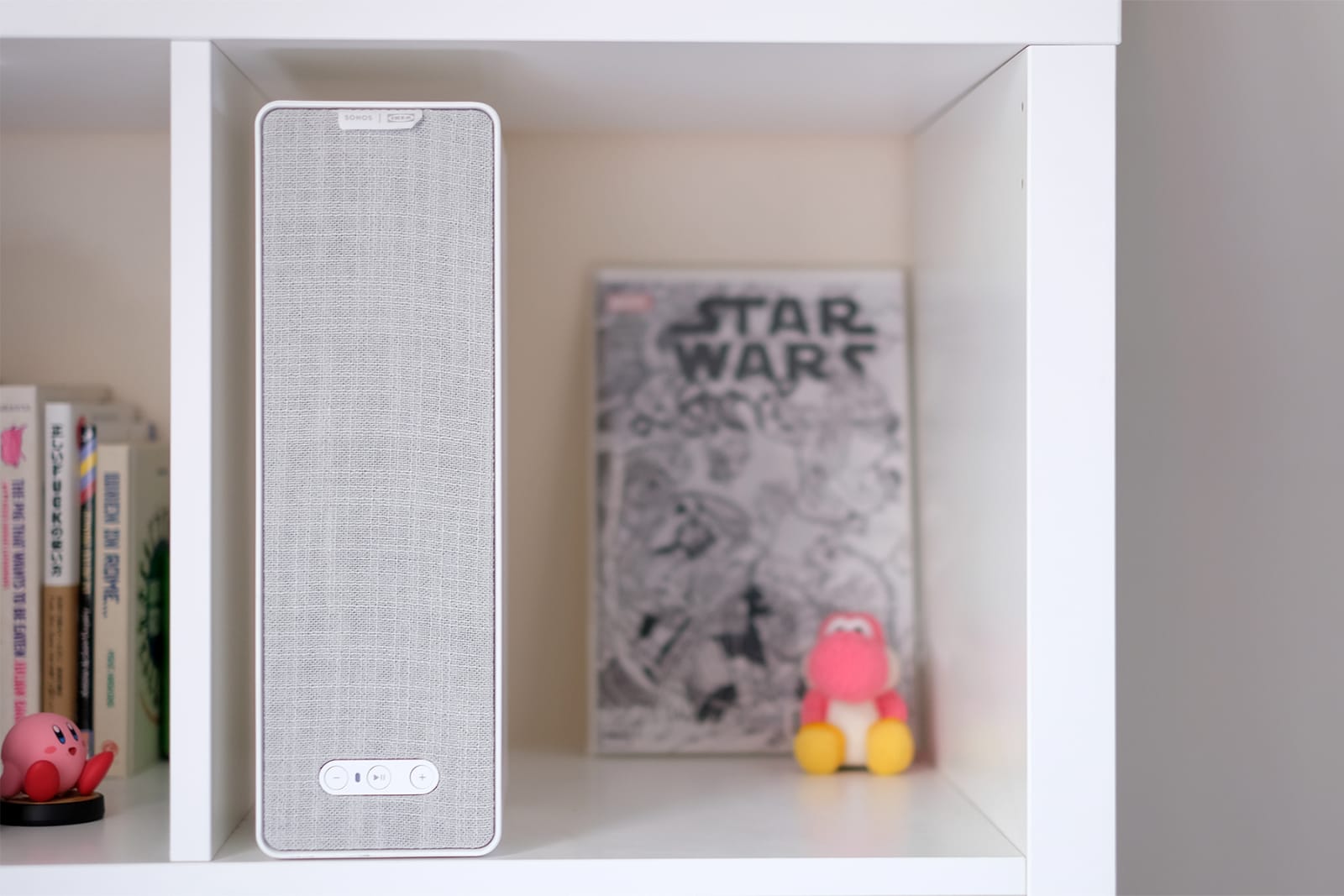 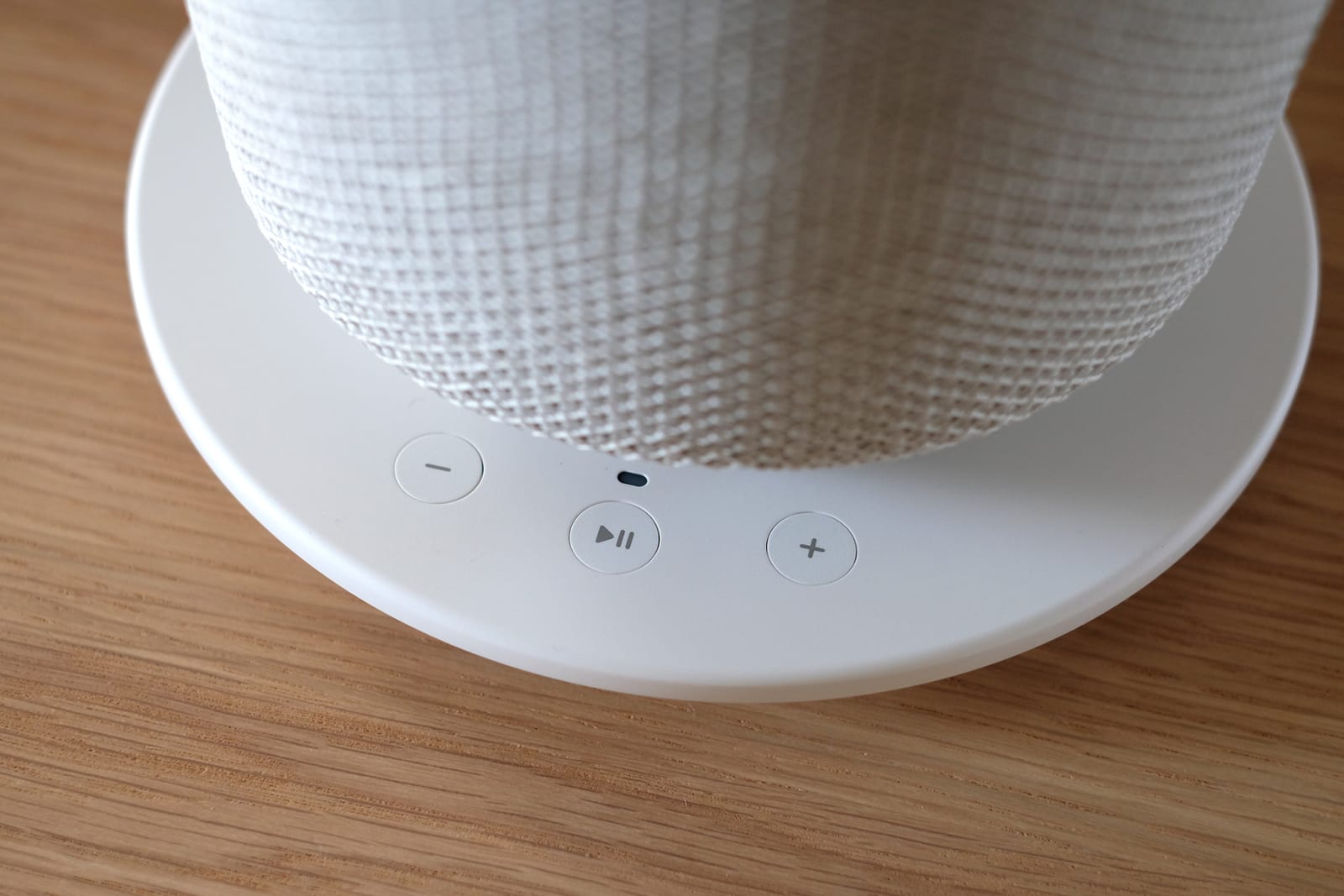 In this article: av, gear, ikea, ikea symfonisk, review, sonos, symfonisk
All products recommended by Engadget are selected by our editorial team, independent of our parent company. Some of our stories include affiliate links. If you buy something through one of these links, we may earn an affiliate commission.