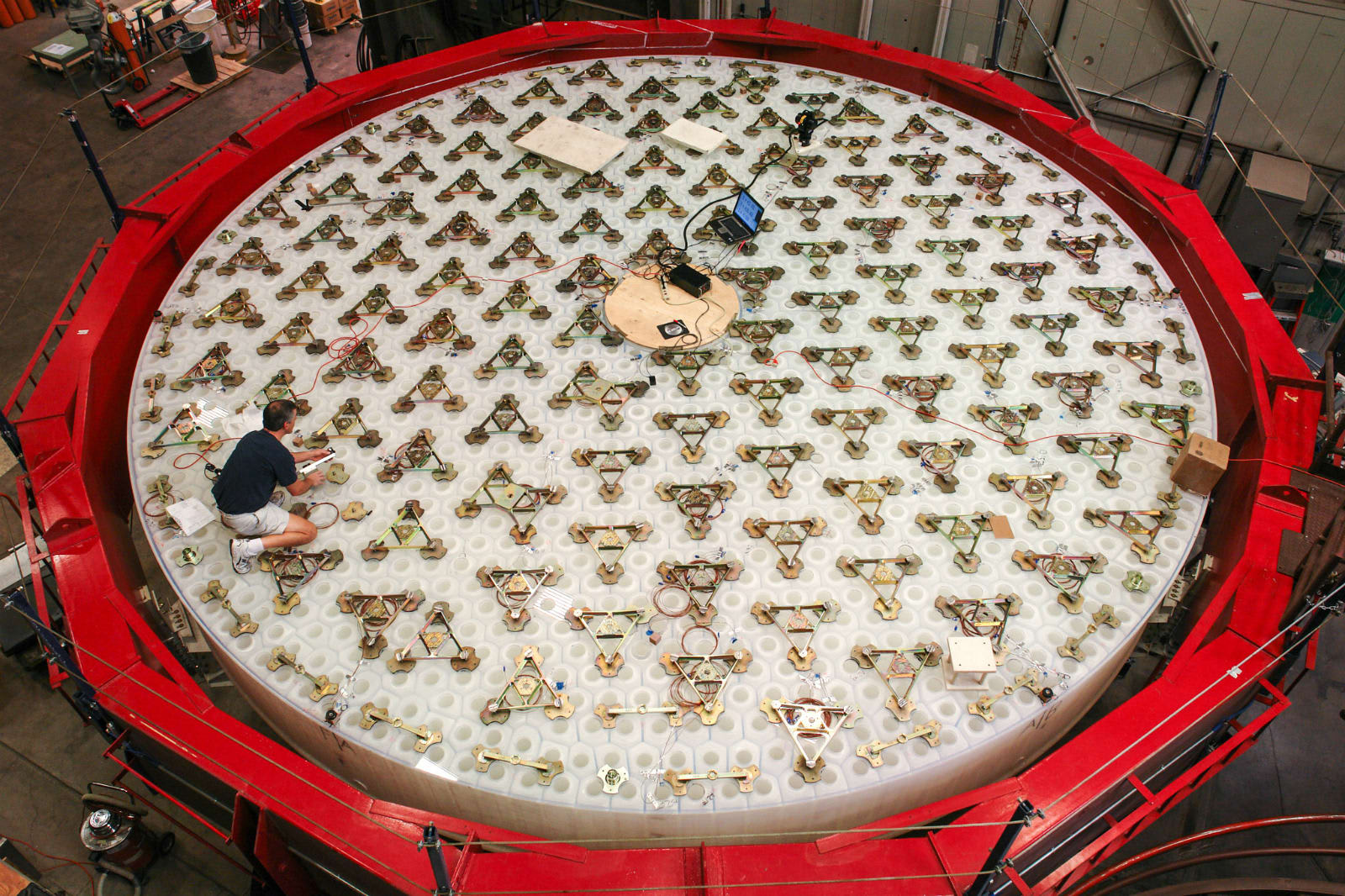 The world's largest telescope is one step closer to completion. This month, the team working on the Giant Magellan Telescope (GMT) completed the second of seven primary mirror segments, a process that began in January 2012.

The GMT is an international effort to create a telescope that delivers images 10 times clearer than those produced by the Hubble Space Telescope. When it's up and running, the GMT will help scientists tackle some of the biggest questions, like are we alone in the universe? It will allow astronomers to collect more light than any telescope ever built and at the highest resolutions yet.

But achieving this is no simple task. The team broke ground in 2015, and the telescope isn't expected to be complete until 2027. That's partly because of the complexity of the mirrors. Each primary segment is curved to a precise shape and polished to within a wavelength of light -- about one-millionth of an inch. And thanks to an intricate honeycomb mold, the finished glass is mostly hollow, making it lightweight and easier to cool.

While this second segment took seven years, the University of Arizona was able to significantly speed up the front surface polishing process. The GMT team hopes replicating the technique will help future segments get through production even faster.

Source: GMTO Corporation (1), (2)
In this article: astronomy, brazil, gear, Giant Magellan Telescope, glass, gmt, korea, space, telescope, tomorrow, universe, university of arizona, us, world's largest
All products recommended by Engadget are selected by our editorial team, independent of our parent company. Some of our stories include affiliate links. If you buy something through one of these links, we may earn an affiliate commission.