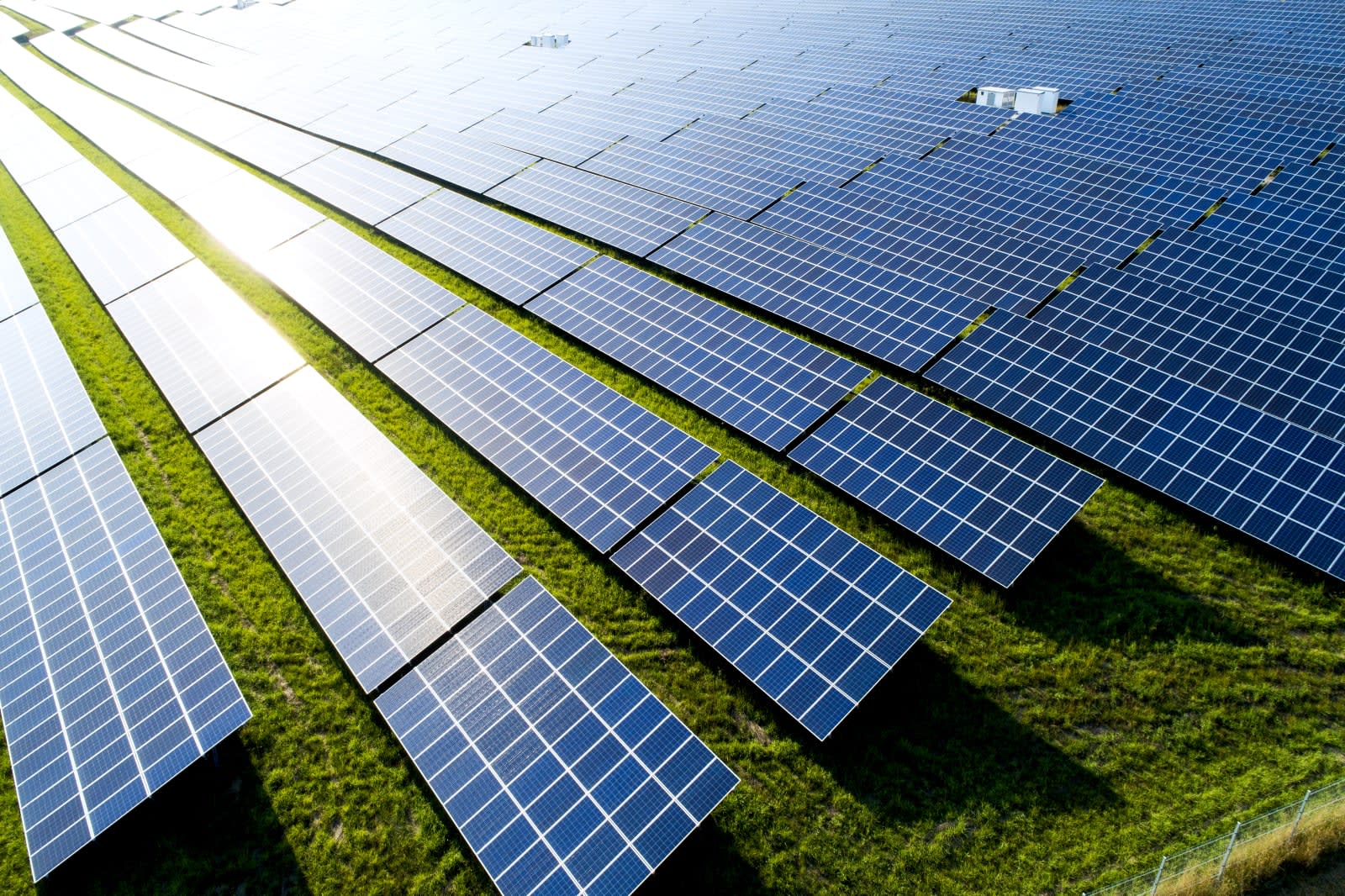 Months after Amazon shareholders turned down a plea by employees to do more about climate change, the company announced two new renewable energy projects. Today, Amazon shared plans for a wind farm in Ireland and a solar farm in Pittsylvania County, Virginia. When completed sometime in 2020, these projects are expected to generate a combined 168,000 MWh of clean energy annually, helping Amazon reach its goal to power 100 percent of its operations with renewable power.

But many say Amazon isn't doing enough. The petition to shareholders, signed by more than 8,000 employees, noted that the goal to reach 100 percent renewable energy doesn't have a target deadline. And the company's Shipment Zero initiative only attempts to reach net zero emissions, not to reduce the carbon emissions generated by Amazon's massive fleet of delivery vehicles. Even with projects like these wind and solar farms in the pipeline, employees plan to continue petitioning for a comprehensive climate-change plan.

Source: Amazon (1), (2)
In this article: amazon, amazon web service, aws, business, clean energy, climate change, data centers, emissions, employees, green, ireland, petition, pittsylvania county, renewable, renewable energy, shipping, solar farm, solar power, tomorrow, virginia, wind farm, wind power
All products recommended by Engadget are selected by our editorial team, independent of our parent company. Some of our stories include affiliate links. If you buy something through one of these links, we may earn an affiliate commission.