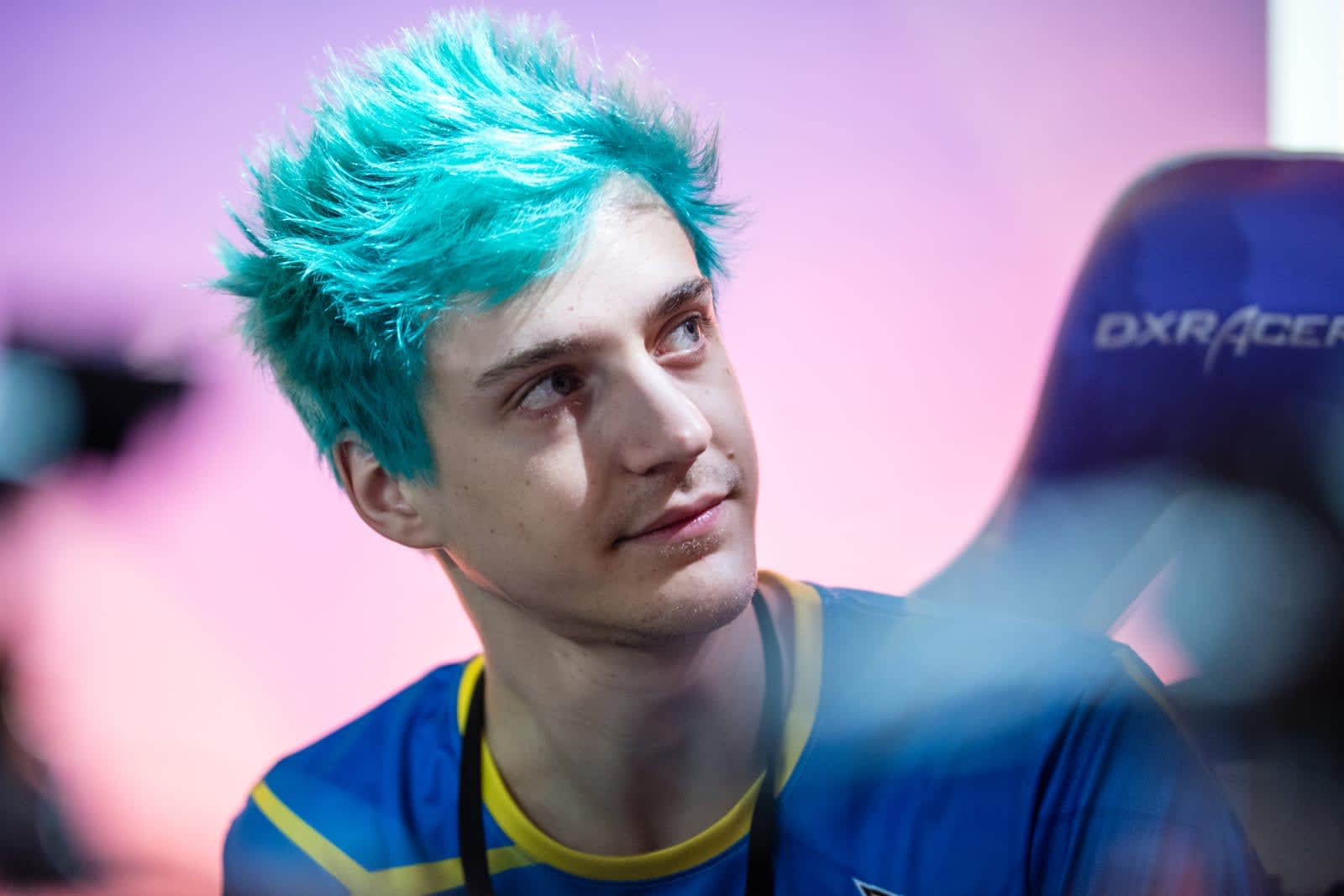 Tyler "Ninja" Blevins is one of the most popular streamers on Twitch. Or at least he was. He announced in a video posted Thursday he'll be streaming exclusively on Microsoft's Mixer from now on.

Ninja, who rose to superstardom in the last couple of years with the help of Fortnite and Drake, said in the announcement that the move is partly about helping him "get back in touch with my roots." Still, he'll be hoping many of the 14.7 million followers he amassed on Twitch will join him in making the switch. Microsoft will surely hope so too, as Mixer hasn't quite risen to Twitch's level of popularity.

According to data from Streamlabs, Mixer viewers watched 119.1 million hours of streams between April and June. Viewers on Twitch watched more than 2.7 billion hours. However, the Mixer figure grew 357 percent from the previous year, and 32 percent from the last quarter.

This is a major move in the streaming world. Ninja routinely attracted tens of thousands of simultaneous viewers to his Twitch stream, and he broke a number of viewership records on the platform. By many accounts, he's made millions of dollars through his Twitch exploits and various related endeavors. All those followers and paid subscribers obviously won't roll over automatically to Mixer though. The financial details of Ninja's exclusive partnership with Mixer remain unclear.

"As I look at the next step in my career, achieving bigger goals in the gaming industry with Mixer will allow me to have the perfect balance of opportunities and success," Ninja said in a statement. "My roots as a gamer started with Halo, so working with Microsoft and coming over to Mixer felt like a natural next step. Capturing all the great moments in gaming and sharing in the wins (and losses) with a positive, community-focused environment that we can all be proud of –- that's why I'm here."

Ninja's first stream on his new home will take place from Lollapalooza on Friday, and for a limited time, fans will be able to get free subscriptions that allow ad-free viewing. While he'll surely rope in a large viewership at the outset, it'll be interesting to see how many fans will follow him more permanently. He'll probably be just fine, though. His Mixer follower count has already topped 79,000.

"We've loved watching Ninja on Twitch over the years and are proud of all that he's accomplished for himself and his family, and the gaming community," Twitch told Engadget in a statement. "We wish him the best of luck in his future endeavors."

Twitch also said current subscribers to Ninja's channel (which no longer has the partner checkmark) will be offered a one-month subscription at the same tier to another streamer of their choice, and that their Ninja subscriptions won't automatically be renewed.

Source: Ninja (Twitter)
In this article: amazon, entertainment, fortnite, game streaming, gaming, internet, microsoft, mixer, ninja, streaming, TL19NIN$, twitch
All products recommended by Engadget are selected by our editorial team, independent of our parent company. Some of our stories include affiliate links. If you buy something through one of these links, we may earn an affiliate commission.