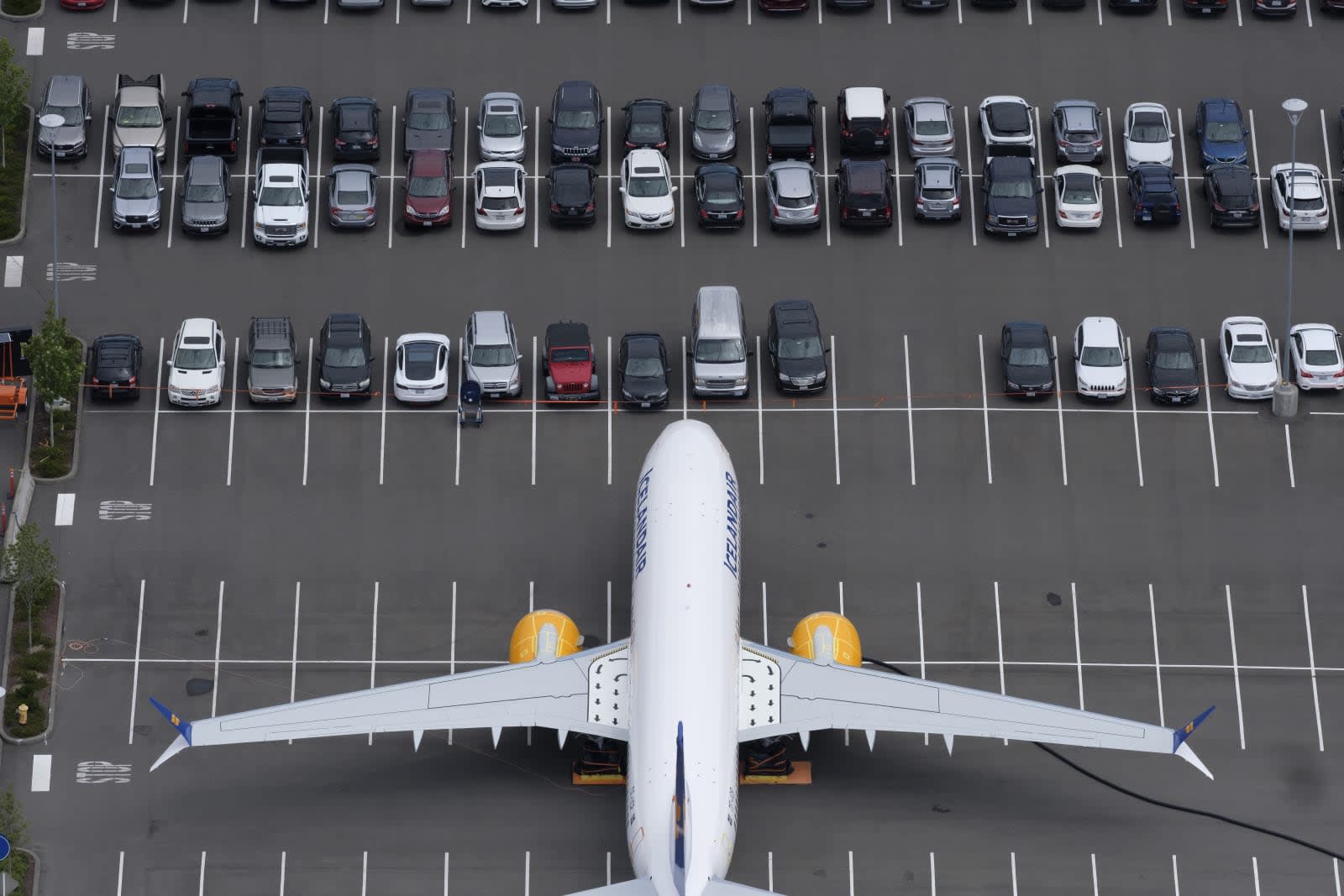 Boeing may have a solution for the 737 Max flaw discovered in June. Both the AP and the Seattle Times claim the aircraft maker is developing new software that will take input from both of the aircraft's flight control computers to improve its reliability, rather than one at a time as it does today. This would both address the newer issue (more on that shortly) and increase the trustworthiness of the MCAS system whose fatal errors prompted the jet's grounding.

The scoops also indicate just what the June flaw apparently entails. Reportedly, a microprocessor in the 737 Max wasn't sufficiently protected against the consequences of random bit flips (a 0 changing to a 1, for instance). While this would be extremely unlikely -- it'd be the result of cosmic rays hitting the chip -- it supposedly took too long for pilots to recover under realistic conditions. The update would require both flight computers to fail at once for these bit flips to lead to catastrophe.

Boeing wouldn't confirm or deny the reports in a statement to the AP, instead repeating the message that it's working with the FAA and other regulators to fix the June flaw. It still intends to offer the fixed software for testing in September, and hopes to return to the air as soon as October.

Whether or not that happens isn't certain. Boeing was maintaining its "summer" goal mere hours before the June flaw was made public. There's no guarantee regulators will give the 737 Max a clean bill of health, and a resumption of flights will still depend on smooth real-world testing as well as regulator approval everywhere the aircraft will fly. It could take a long while before the airliner fully resumes normal flights.

Source: AP News, Seattle Times
In this article: 737 max, aircraft, boeing, faa, gear, safety, transportation
All products recommended by Engadget are selected by our editorial team, independent of our parent company. Some of our stories include affiliate links. If you buy something through one of these links, we may earn an affiliate commission.