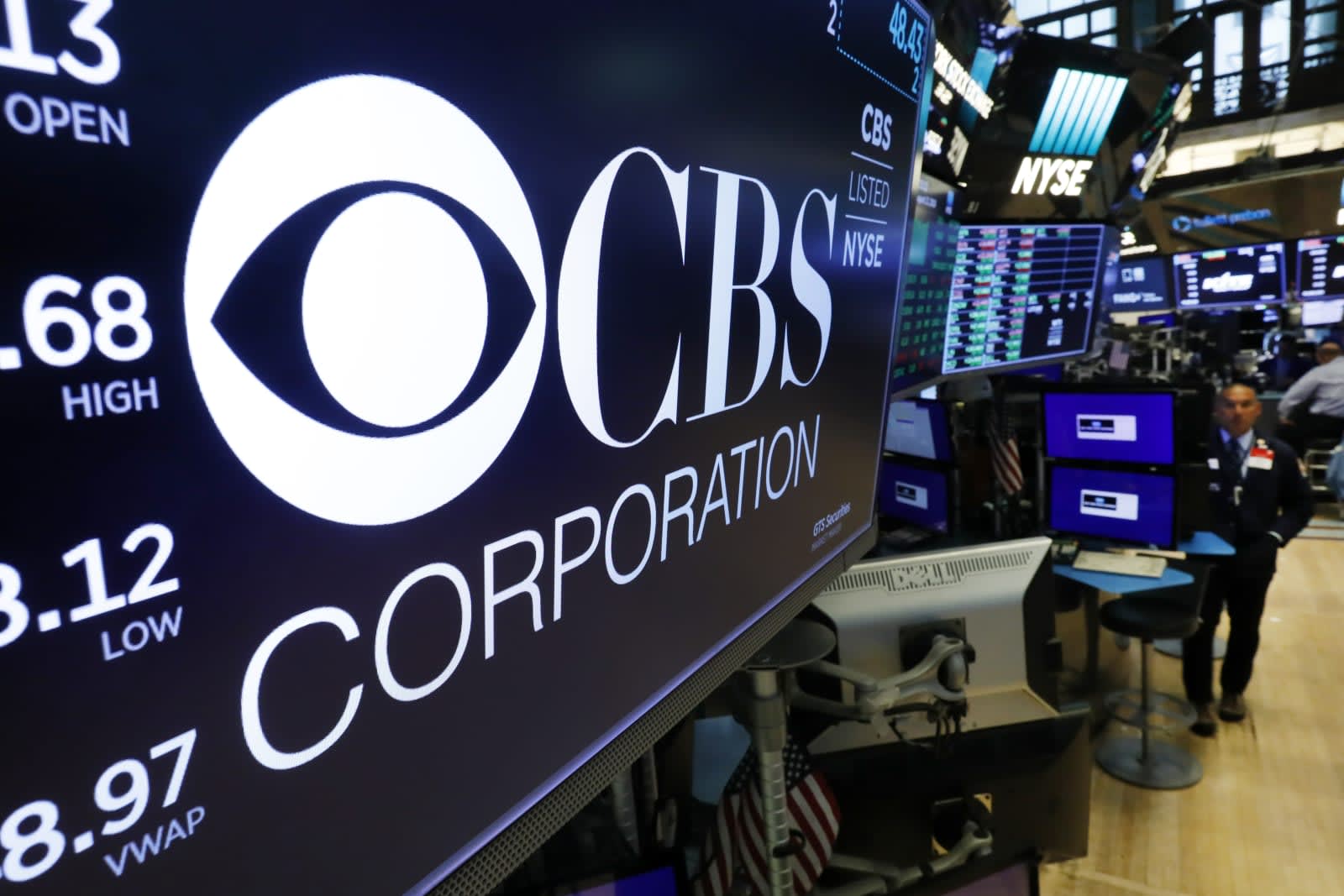 CBS and Viacom have reached a long-rumored merger agreement. The two companies announced today that they will reunite as ViacomCBS. According to The Wall Street Journal, CBS and Viacom hope that, together, they'll be better positioned to fight against cable TV competition and streaming services.

If it goes through, the all-stock deal will bring together Viacom's MTV, Nickelodeon and Comedy Central, as well as its Paramount film and TV studio, and CBS's broadcast network and Showtime premium network. The combined CBS and Viacom would be valued at roughly $30 billion, and Viacom shareholders would receive 0.59625 CBS shares for each share they own.

Bob Bakish, Viakom's current chief executive, would likely become CEO of the merged companies, and CBS Acting Chief Executive Joe Ianniello is expected to run CBS-branded assets. Shari Redstone, who controls both CBS and Viacom along with her father through National Amusements Inc., is positioned to become chairman of the board for the combined companies.

The merger is far from a surprise. The media giants originally split in 2006, but rumors that the companies might reunite began circulating by 2016, and they've continued over the years. While today's agreement is significant, it's too soon to say for sure if the deal will go through.

Source: CBS, The Wall Street Journal
In this article: av, broadcast, business, cable, cbs, comedy central, cord cutting, deal, entertainment, merge, merger, mtv, national amusements, network, nickelodeon, paramount, Redstone, shareholders, showtime, stock, streaming, tv, viacom, viacomcbs
All products recommended by Engadget are selected by our editorial team, independent of our parent company. Some of our stories include affiliate links. If you buy something through one of these links, we may earn an affiliate commission.