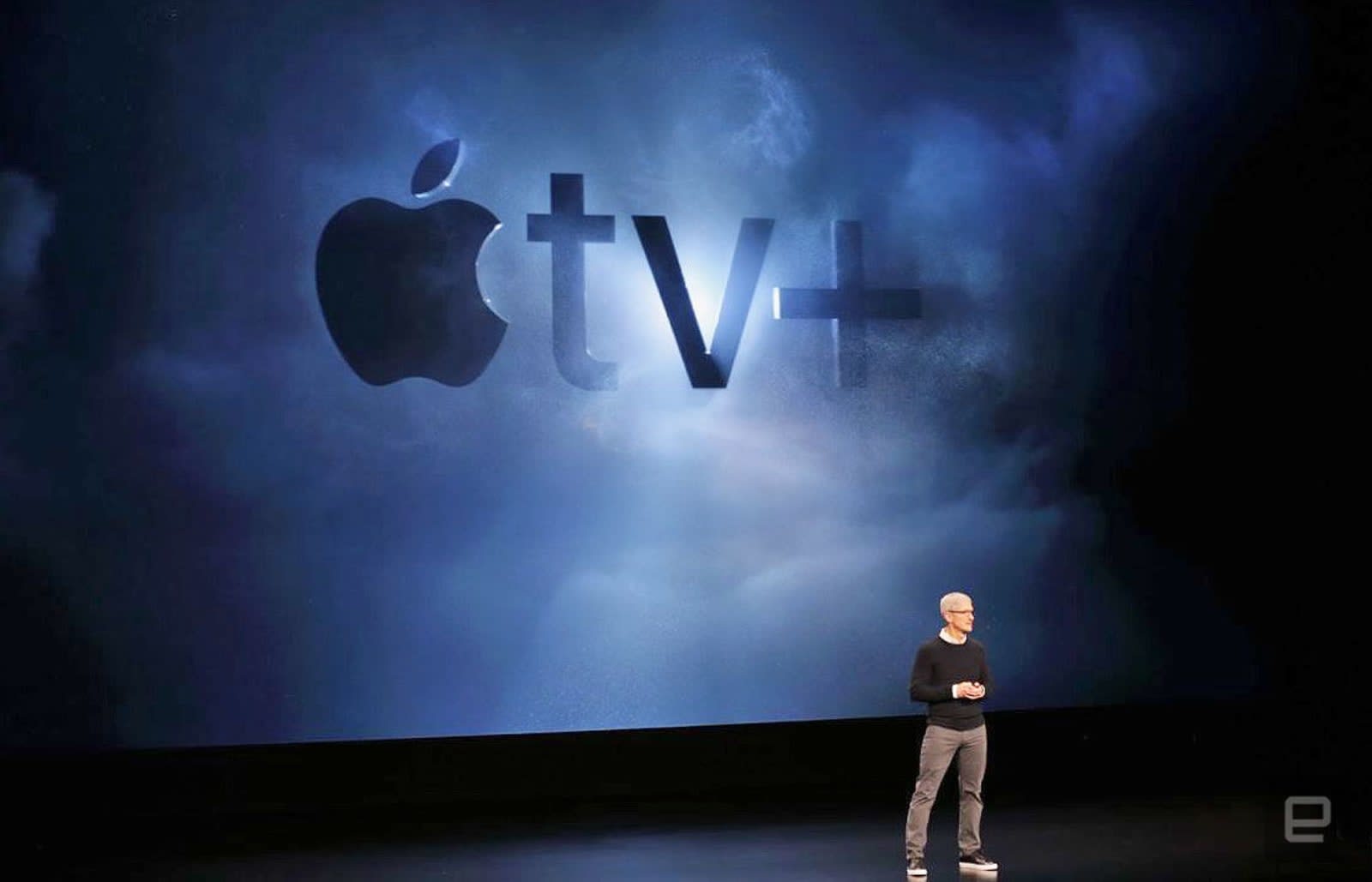 Apple has been on a content-buying spree over the past year or so, because it's apparently almost ready to launch its Netflix competitor. According to Bloomberg, the tech giant is planning to roll out its TV+ subscription service in November, and it will reportedly set you back $10 a month. The Financial Times says Cupertino is trying to pre-empt Disney Plus' debut, so TV+ could become available earlier than November 12th.

Apple reportedly earmarked $6 billion of its budget to fund the upcoming service's original shows and movies. It's spending a lot of money in an attempt to make more money, particularly to contribute to its goal to reach $50 billion in service sales by 2020. The tech giant is trying to find more ways to generate revenue, seeing as smartphone sales -- not just Apple's, but the whole industry's -- continue to drop due to weak economies and market saturation.

Sounds like TV+ could cost quite a bit more than its competitors', though, so its success will have to rely on factors other than pricing. Disney's contender will only cost $7 a month, and even Netflix's basic option is only $9. In addition to pricing and availability, Bloomberg's sources revealed that Apple is considering various strategies for the service, including launching programs with their first three episodes and then following those up with a weekly release. The service will reportedly be available worldwide upon launch in over 150 countries.

Source: Bloomberg, Financial Times
In this article: entertainment, internet, tv+
All products recommended by Engadget are selected by our editorial team, independent of our parent company. Some of our stories include affiliate links. If you buy something through one of these links, we may earn an affiliate commission.