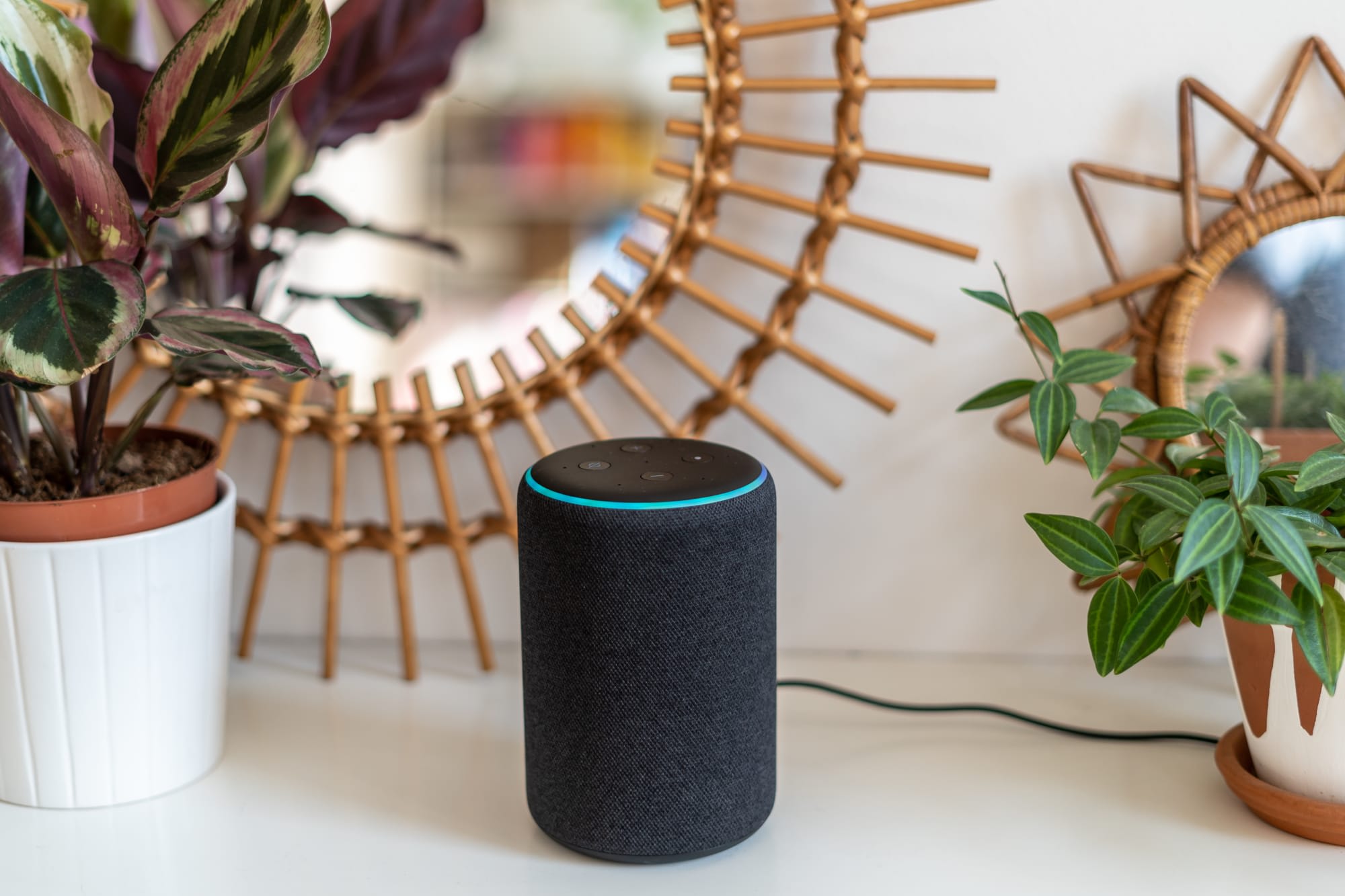 Smart speakers may be getting more and more popular, but there's an issue continuing to hold them back -- voice assistants still have problems understanding accents. This is particularly true in Britain, which despite its small geographic size has a broad range of accents.

This problem is being tackled by the BBC, which is preparing to launch its own voice assistant. As reported in The Guardian, the BBC has pledged that its upcoming assistant will be able to understand regional British accents.

The "Beeb" voice assistant will not come with its own hardware like an Amazon Echo or a Google Home device. Rather, it will be an additional feature for the BBC website and iPlayer app. The software will also be made available to hardware manufacturers who want to include it in their products.

To train Beeb, the BBC has made use of its own staff, asking employees from around the country to test the software. The corporation has also addressed what it says are the public's concerns about commercial voice assistants: targeted advertising and security. "People know and trust the BBC," a spokesperson told The Guardian, "so it will use its role as public service innovator in technology to ensure everyone –- not just the tech-elite –- can benefit from accessing content and new experiences in this new way."

There is a significant market for smart speakers, with around 20 percent of British households owning such a device according to the report.

The relationship between the BBC and smart speaker manufacturers has been strained, however. The BBC requires that users sign in to their accounts when accessing content such as radio streams on third party devices, so it can collect data about users' listening habits. This isn't supported by popular Alexa app TuneIn though, leading to the BBC pulling its radio content from the app last year.

Source: The Guardian
In this article: accents, BBC, gear, home, smart speaker, voice assistant
All products recommended by Engadget are selected by our editorial team, independent of our parent company. Some of our stories include affiliate links. If you buy something through one of these links, we may earn an affiliate commission.