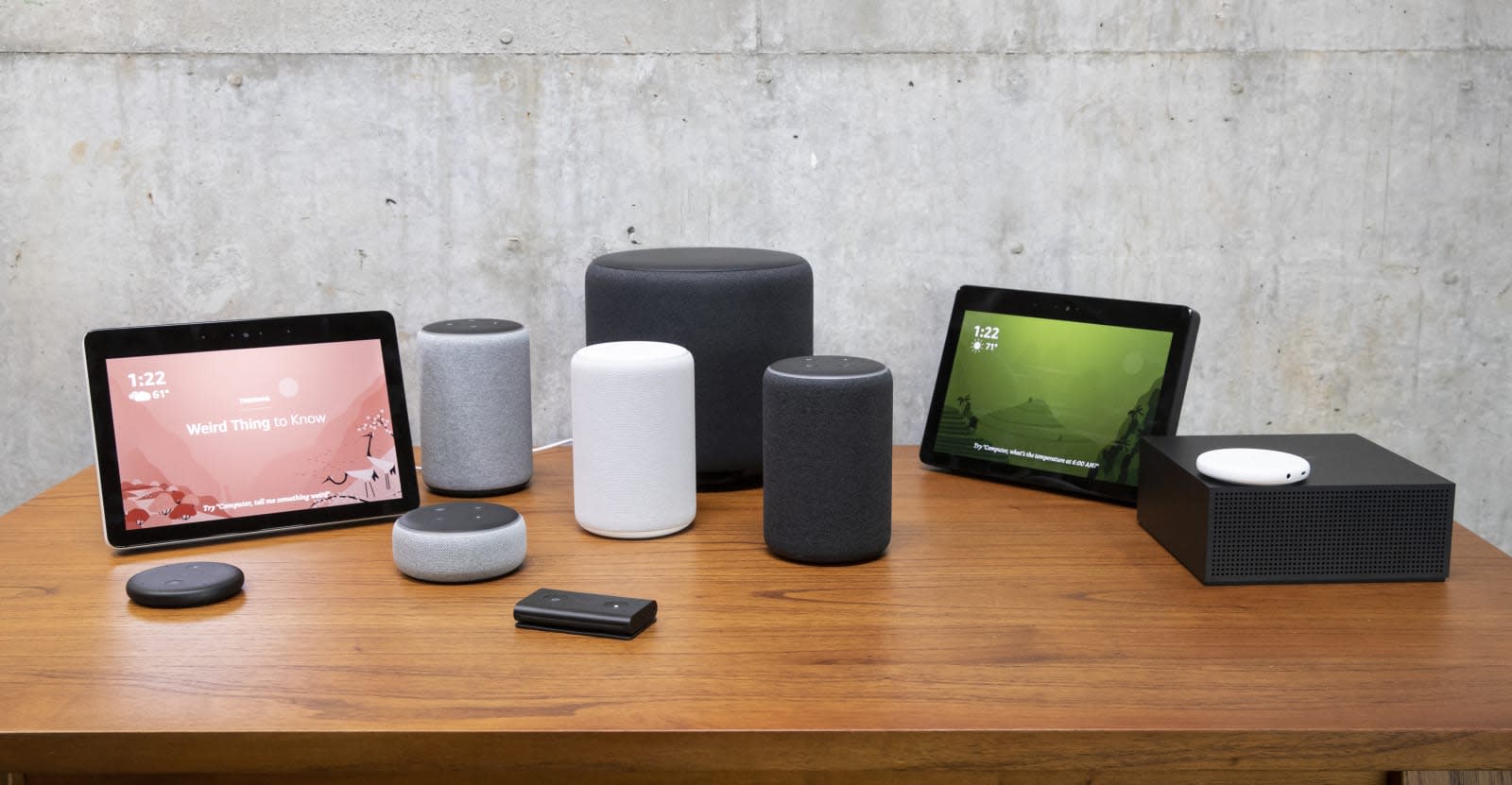 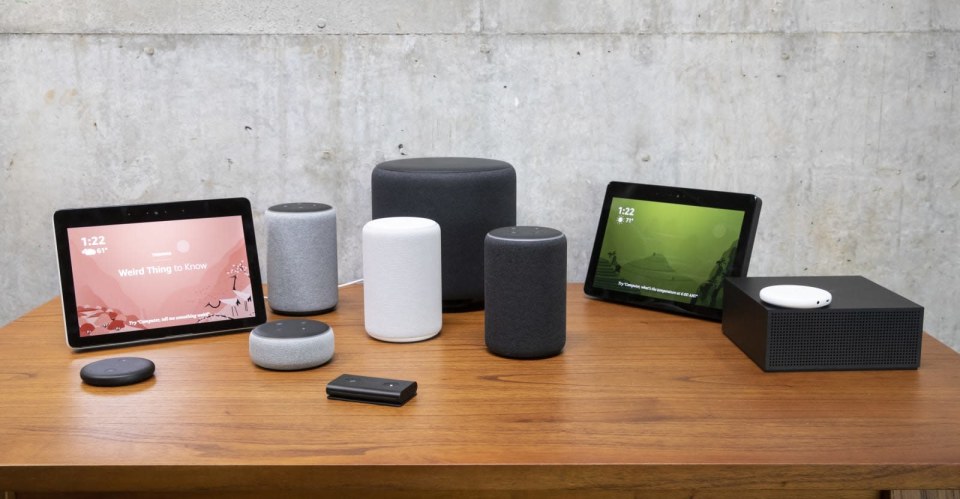 I can't profess to fully understand all of the complexities of localizing services for various languages, nuances, accents and dialects where voice recognition is concerned. However, with Amazon's Alexa ambitions ramping up after its hardware event Thursday, it's worth questioning why the voice assistant's language support is so abysmal.

Almost four years after launching, Alexa supports English, French, German and Japanese, with Italian and Spanish on the way. Compare that with Siri, which, within a year of launch, supported all of the above languages, along with Korean, Mandarin and Cantonese -- and some languages were tuned for local differences by that point, too. Apple's voice assistant is now available in 21 languages.

Meanwhile, you can use Google Assistant, which arrived 18 months after Alexa, in 15 languages. Google plans to double that number by the end of the year, and Assistant even understands when you speak two supported languages interchangeably.

It's not as if Amazon, in its position as one of the world's most valuable companies, can't afford to invest the necessary resources to build out language support faster. As of last September, 5,000 employees were working on Alexa alone, and as impressive as the voice assistant generally is, that headcount still doesn't seem to be high enough.

There's a disconnect between Amazon's desire to inject Alexa into pretty much every device imaginable (including wall plugs and microwaves), and it crawling to offer the voice assistant in more languages and dialects. Localizing a service to a high standard takes time, sure, but four languages in four years is woeful.

Amazon brought Alexa to Canada in English last year, but, curiously, not at all on its Fire tablets. (Full disclosure: This Canadian resident picked up a Fire HD 8 in this year's Prime Day sale and soon found the complete lack of Alexa irritating.)

Quebec's labyrinthine language laws often preclude companies from offering their products and services in the province unless they're available in French -- Quebecers almost missed out on the SNES Classic, for instance. Amazon made Alexa available in France over the summer, though some fine tuning for Canadian French nuances may be required before Amazon flips the switch for full voice support up here. (Support for the language will reportedly arrive soon.)

Canada's far from the only market where Alexa has faced difficulties or is nonexistent. Whatever ambitions Amazon may hold for Alexa in China may or may not be hampered by regulations there. Still, the nation is by some accounts the world's fastest-growing smart-speaker market, with Alibaba and Xiaomi leading the charge. Alexa can speak English with an Indian accent, though can't understand Hindi or Bengali.

When an unnecessary Alexa-enabled microwave arrives at your door, just remember that Amazon decided being able to use your voice to cook food instead of hitting a couple of buttons was more pressing than making Alexa more easily available throughout Asia, South America, Africa, the Middle East and most of Europe. Oh, and Canada. Yes, I'm still salty.

In this article: alexa, alexa2018, amazon, echo, gear, googleassistant, language, languages, languagesupport, opinion, siri, voiceassistant
All products recommended by Engadget are selected by our editorial team, independent of our parent company. Some of our stories include affiliate links. If you buy something through one of these links, we may earn an affiliate commission.